In Washington, our politician’s plans are not great, but we can stop them 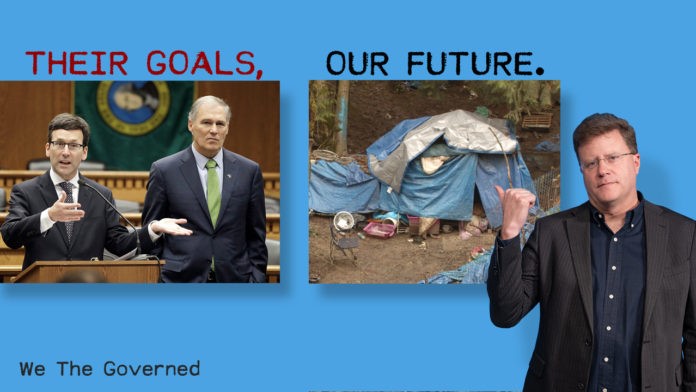 In Washington, our politician’s plans are not great, but we can stop them

Washington State’s Governor Jay Inslee and AG Bob Ferguson have plans for all of us, but they result in terrible outcomes. However, you can make a difference by getting involved, here are some examples 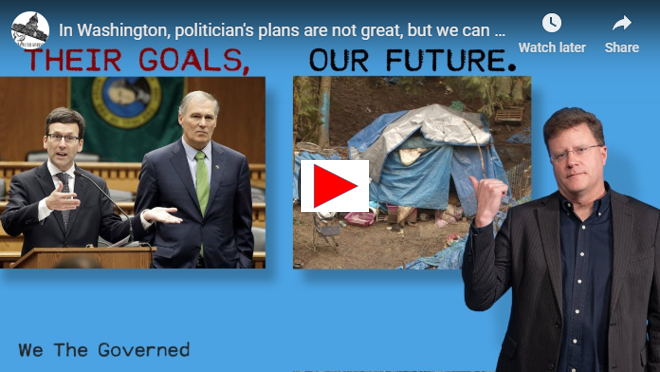 Support We the Governed – MAKE A DONATION HERE

Many have speculated that Governor Inslee and AG Bob Ferguson are merely the puppets of Billionaires like Michael Bloomberg: 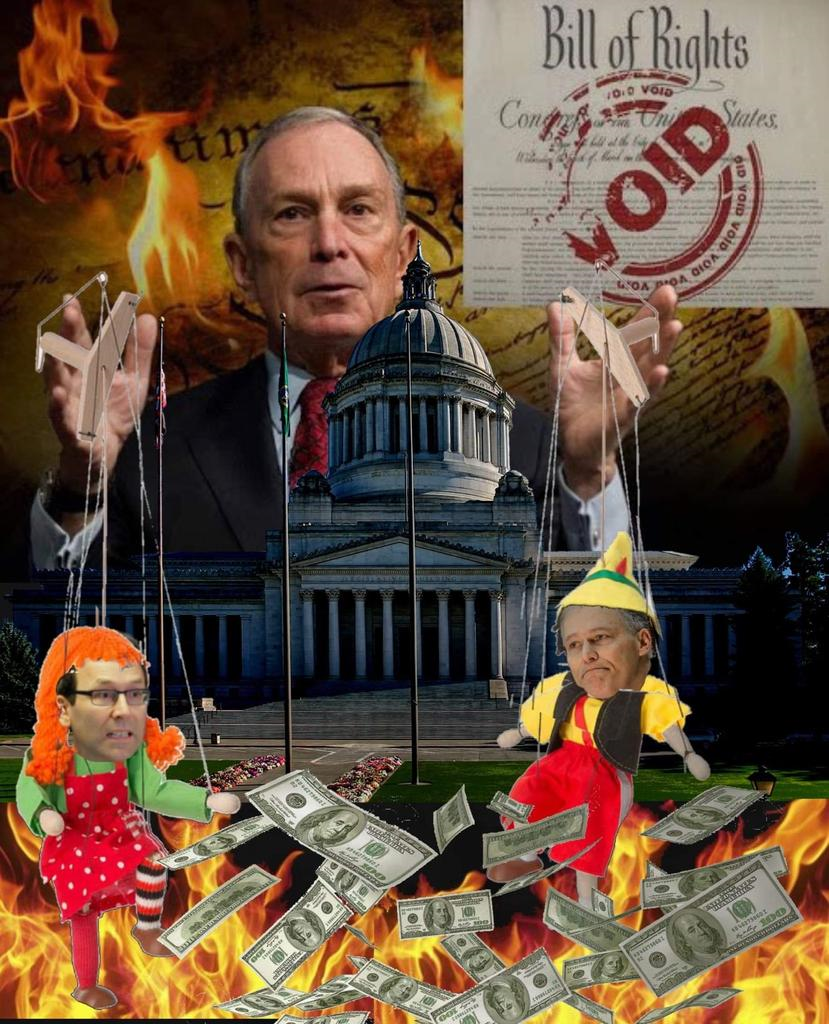 Not Working for you – Washington State Legislature

All the Politicians I’ve Caught Breaking the Law – so far

If State Ed Superintendent Reykdal wants revenge on those who vote differently, what is he willing to do to our children?