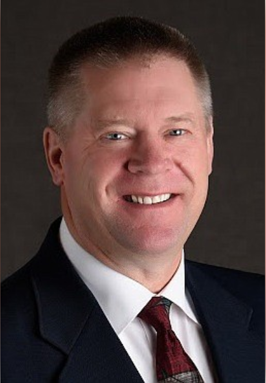 From the Committee to Elect Tim Kastning

Kastning and his wife of 33 years, Karen Kastning, have eight children and have lived in the area for 28 years. He found his way to Idaho via the United States Air Force stationed at Mountain Home AFB. After serving in the Air Force from 1978 to 1982, he earned his degree and began a career in arboriculture in 1985.