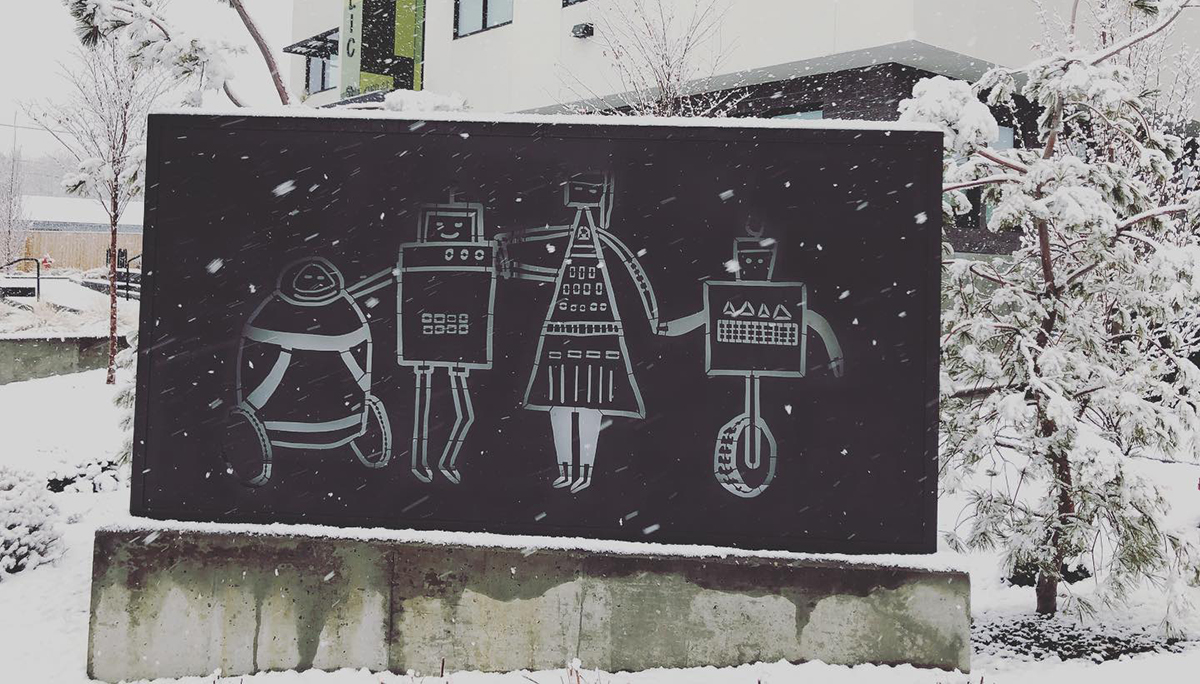 A few years ago, my wife and I surveyed the education landscape, evaluated school options for our then-six-year-old son, and decided to enter him into a lottery to attend a new charter school in Garden City.

The school, Future Public School, pledged to focus on STEM subjects. That intrigued my wife and I, and our son thought it’d be cool to be able to build robots in his classroom.

We submitted his name for the charter school lottery. We crossed our fingers. Our son drew up robot schematics.

A few weeks later, the school informed us that our boy had secured a slot. We were elated.

The school has been everything we had hoped and more. Our son is thriving in his studies, though he doesn’t yet have the skills to build the next R2D2 or C3PO.

Eventually and thankfully, a priority-seating arrangement allowed siblings of attending students to enroll, and our daughter snagged a seat in Future Public School. She too is thriving at Future Public School and we’re thankful for the educators who shape our kids’ lives every single day.

I’m less thankful for an idea being pushed that would work against children like mine, and would stop middle-class students from enjoying a fair shot at school choice.

Education Week explained nicely the differences between a blind lottery, which Idaho schools deploy now, and a weighted lottery:

Such lotteries are blind, meaning every student has an equal chance at getting in [to a school]. A weighted lottery, by contrast, does just what the name suggests: It uses an algorithm to increase the odds of a certain type of student getting in—it’s basically a more high-tech way of putting a student’s name into the hat twice.

The aim of House Bill 512 is noble. Proponents say they want to give a leg up to kids who’ve gotten a raw deal early in life. Empowering low-income and disadvantaged kids is a worthy objective.

Of course, House Bill 512’s advocates have another angle. Certain kids, those who need specialized teachers and aides, are worth more to the state and federal government. Thus, those kids can bring additional funding to charter schools.

The legislation, though, is far less worthy than supporters want to admit. House Bill 512 would create privilege for certain classes of kids and dole out that privilege in the name of dollars and diversity.

Middle-class kids, whose parents are desperate for education alternatives and can’t afford private school, wouldn’t get a fair shake in a weighted lottery. A weighted lottery would tell those pupils they are worth less to the school than the kids who come with additional state and federal dollars attached.

After all, as George Orwell famously wrote, “All animals are equal, but some are more equal than others.”

Plus, middle-class kids have their own challenges to overcome. Heidi Hill, a veteran educator from Eagle, reminded me of that last night. She said, “There are so many middle-class kids that are neglected, not fed, …  because parents check out. It used to be a position only the poor were in, but not anymore.”

Middle-class students aren’t as privileged as some suggest or want to believe.

When public resources are directed to the government’s “priority” populations, it causes an unequal application of law based on arbitrarily chosen criteria. In this case, the bill calls for students to be treated differently based solely on socio-economic circumstances. We’d similarly frown upon legislation that gave lottery preferences to groups based on race, national origin, sexual orientation, and so on.

Discrimination of any sort is wrong. Lawmakers would be wise to keep the blind lottery and keep school choice open to all, regardless of socioeconomic status.