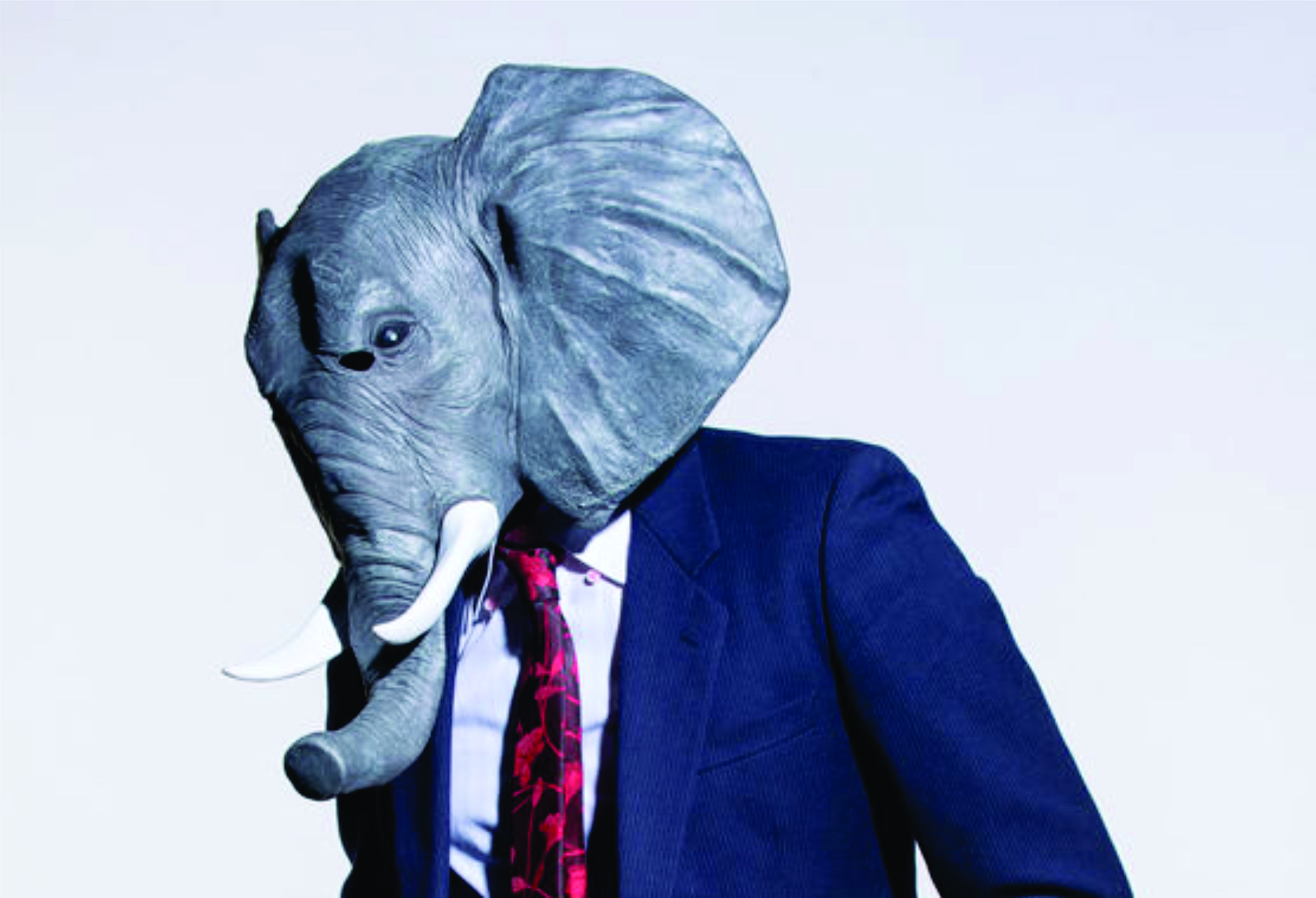 A group calling itself “RepublicEN” appeared this week at CPAC – the Conservative Political Action Conference – calling itself a conservative Republican group. The primary message of RepublicEN is that climate change is a crisis and Republicans should support a massive new tax on carbon dioxide emissions. The tax would have to be so high as to drive the price of conventional energy higher than that of wind and solar power – and wind and solar power are more than twice as expensive as conventional energy.

The Executive Director of RepublicEN is Bob Inglis. Inglis is best known as a former congressman from South Carolina. Why is he a former congressman instead of a current congressman? The answer is he was so liberal that – as an incumbent member of Congress – he lost a 2010 Republican Party primary challenge by a margin of 71 percent to 29 percent. Yes, you read that right. A sitting Republican member of Congress was so liberal that a conservative challenger smoked him in the Republican Party primary by a nearly 3-to-1 margin.

Inglis’ climate activism was one of the issues that caused his humiliating defeat at the hands of conservative challenger Trey Gowdy. After suffering such a humiliating smackdown, Inglis was able to raise money from leftist sources who believed Inglis would be a useful tool claiming his RINO nominal status as a Republican would be a good marketing schtick. On behalf of his leftist donors, the humiliated Inglis claims leftist policies like climate activism and carbon dioxide taxes are conservative Republican principles.

Except that the voters of South Carolina made it clear that climate activism and carbon dioxide taxes are not conservative or Republican principles.

Inglis’ second-in-command, Alex Bozmoski, showed up as an invited guest at a CPAC workshop hosted by President Trump’s former top science advisor in the National Security Council, Dr. Will Happer. Carrying water for the leftist media that did all it could to smear Dr. Happer while he was working for the White House, Bozmoski viciously attacked Happer’s character, accusing him of “handing out asbestos and cigarettes.” And in case anybody didn’t pick up on the fact that Bozmoski’s despicable behavior showed how he and RepublcEN are far from conservatives, or even real Republicans, Bozmoski proceeded to champion a massive tax on carbon dioxide emissions. How big is RepublicEN’s proposed carbon dioxide tax? It would likely be the largest tax increase in American history.

Inglis, Bozmoski, and RepublicEN may call themselves conservative, but their words, their actions, Inglis’ voting record, and the voters in Inglis’ home district tell us something entirely different. Stop being so dishonest, RepublicEN, and stop putting on conservative Halloween costumes in an attempt to hide your true identity.

James M. Taylor is an American lawyer, senior fellow for environment and energy policy at The Heartland Institute and a CFACT contributor. James Taylor is a keen analyst of science and public policy and a competition level poker player.