Education, taxes, and medical debt: Selecting legislators at random starts to have merit 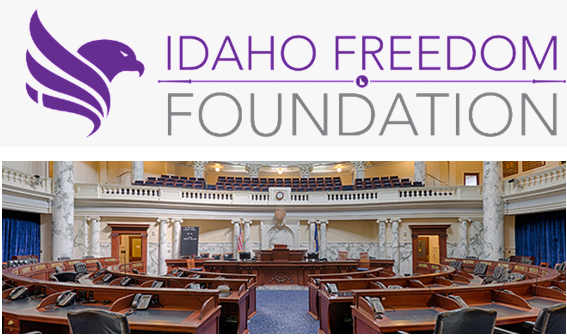 Education, taxes, and medical debt: Selecting legislators at random starts to have merit

H.L. Mencken once suggested that legislative seats be filled at random instead of by election. Admittedly, Mencken wrote that doing so might result in the selection of idiots. But, he said, “No matter how stupid they were, they could not be more stupid than the average legislator under the present system. Certainly, they’d be measurably more honest, taking one with another.” Here are some random musings from the last several days of Idaho lawmaking that makes Mencken’s proposal seem brilliant.

As concerns the House Business Committee’s vote in favor of billionaire Frank Vandersloot’s bill to regulate medical-debt collectors out of existence to protect those who don’t pay their bills:

There’s one more reason why Mencken’s theory of randomly-selecting legislator has merit. He wrote: “There would be the great advantage that all of them had got their jobs unwillingly, and were eager, not to spin out their sessions endlessly, but to get home as soon as possible.”