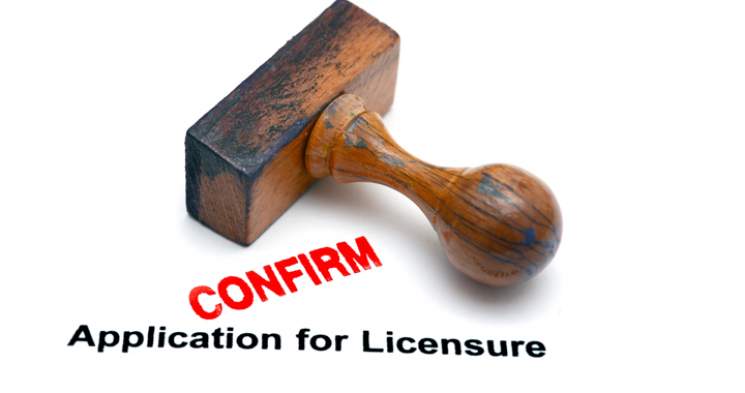 Occupational licensure — requiring individuals seeking to engage in a profession to obtain the state’s permission to do so, often at a high cost — does little to enhance consumer safety but much to prevent those at the lowest rung of the economic ladder from improving their lot, according to a recent report from the Archbridge Institute, a Washington, D.C., think tank.

Workers clearly did not fare better under the Hawkeye State’s licensing regime, researchers found. “A recent study estimates that more than 24% of workers in Iowa are licensed and that licensing costs the state more than 48,000 jobs and $287 million per year,” they wrote. Among other jobs now requiring a license are manicurist, massage therapist, and taxidermist.

As if that weren’t bad enough, licensing harms those whom pro-licensing politicians — such as Connecticut State Representative Jillian Gilchrest, a Democrat who tweeted last year that she was “beyond pleased” that her state would begin licensing eyelash technicians, estheticians, and nail technicians — claim to want to help most, researchers concluded:

“When states require hundreds of dollars in fees or expensive and time-consuming education in order to get a license, of course those entrance requirements are more difficult to absorb by households with less income (and also typically, less time),” Ben Wilterdink, director of programs at the Archbridge Institute, told the Daily Caller. “Lower-income individuals may decide that the educational requirements, tuition expenses, and licensing fees are simply not worth it.”

Consumers, likewise, benefit little from licensure mandates. A comprehensive study by the Obama administration found that by reducing competition, such mandates “lead to higher prices for goods and services, with research showing effects on prices of between 3 and 16 percent.” In addition, “licensing did not increase the quality of goods and services, suggesting that consumers are sometimes paying higher prices without getting improved goods or services.”

Furthermore, consumers don’t really seem to care if the professionals they patronize have government permission slips; they just want them to do quality work at a reasonable price. Archbridge researchers cited an American Economic Association study of online Yelp reviews for home improvement and maintenance services that found “consumers seemed more interested in the prices and ratings of professionals than their licensing status.” In fact, said Wilterdink, “the researchers found that more stringent licensing requirements did not improve customer satisfaction (as measured by ratings) but did decrease competition and increase prices.”

Given all this evidence, why do states keep imposing licensing requirements on more and more occupations? According to Wilterdink, it all comes down to political pressure from two groups of people.

“The first group are people who are genuinely concerned about protecting public safety and see licensing restrictions as a way to accomplish that goal, despite evidence to the contrary,” he explained.

“The second group often includes the current service-providers that see licensing as a way to make it harder for others to join their occupation and are essentially using the force of government to shield themselves from competition.”

Several states, including Nebraska and Ohio, have undertaken or are considering undertaking comprehensive licensure reform. Archbridge included two pieces of similar model legislation in its report. One would make licensing voluntary in many occupations, only requiring those earning a living in those fields to notify customers as to whether they are licensed or not. The other would mandate an annual review of licensing requirements with an eye to repealing them or making them less restrictive.