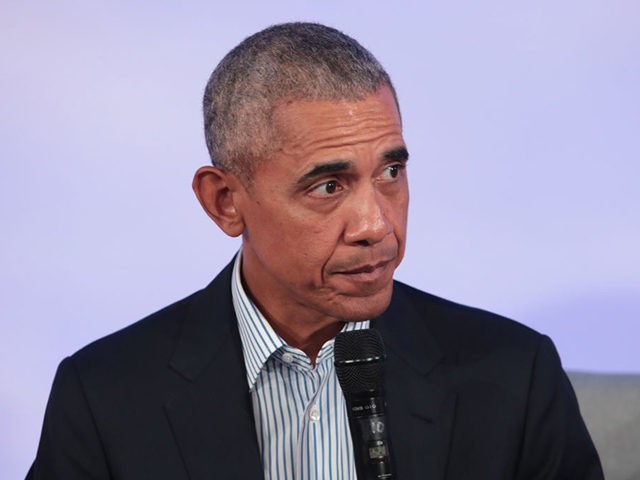 Philip Haney, a former Department of Homeland Security (DHS) official during the Obama administration who blew the whistle on shortcomings within his own agency, was found dead in California on Friday with a “gunshot wound” to the chest, several news outlets report, citing a statement from the law enforcement.

Although authorities have said the gunshot wound “appears” to be “self-inflicted,” stressing that the investigation is ongoing, 66-year-old Haney had been missing since February 19 and died from a gunshot wound to his chest two days later, Red State and Heavy reported.

Gunshot wounds to the chest are uncommon in the case of suicides, data reportedly show. Haney’s death has triggered a wave of claims suggesting he may have been a victim of foul play.

Echoing some of the whistleblower’s friends, a number of senior congressional officials have expressed alarm to Breitbart News about this, noting that they do no believe Haney was suicidal.

While testifying as a whistleblower before the Senate Judiciary Committee in June 2016, Haney asserted that DHS ordered him to delete hundreds of files of people with links to Islamist terrorist groups. He argued that authorities could have prevented several terrorist attacks in the U.S. if DHS had not scrubbed specific data.

The Washington Examiner learned from the Amador County Sheriff’s office that “deputies and detectives responded to reports Friday morning at 10:12 a.m. of a male subject on the ground with a gunshot wound in the area of Highway 124 and Highway 16 in Plymouth, California.”

“Upon their arrival, they located and identified 66-year-old Philip Haney, who was deceased and appeared to have suffered a single, self-inflicted gunshot wound. A firearm was located next to Haney and his vehicle. This investigation is active and ongoing. No further details will be released at this time,” the sheriff’s office reportedly declared in a statement.

Rep. Steve King (R-IA) said Haney “didn’t kill himself” as claimed by law enforcement who ruled his death a suicide. Haney was in possession of an archive of information he considered an insurance policy in case he was ever found dead, King asserted.

“Phil Haney was a friend & patriot. He was a target because of all he knew of Islamic terrorist coverups,” King wrote Saturday on Twitter. “He insured his life by archiving data that incriminated the highest levels of the Obama administration. Phil Haney didn’t kill himself. RIP, Phil.” 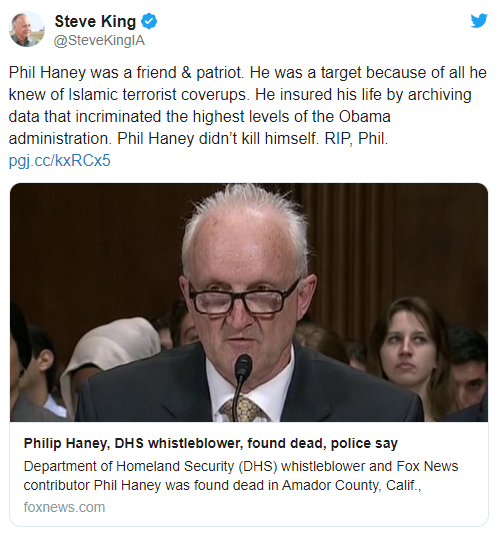 Department of Homeland Security (DHS) whistleblower and Fox News contributor Phil Haney was found dead in Amador County, Calif., on Friday, according to a press release from local authorities.

One America News Network (OANN) reporter and veteran intelligence officer of the U.S. Navy, Jack Posobiec, suggested on Twitter that Haney’s death could be a homicide.

“I can confirm at @OANN we are investigating the suspicious death of DHS whistleblower Phil Haney,” Posobiec tweeted on Saturday. “We have spoken with local sources that suggest this may have been a homicide”: 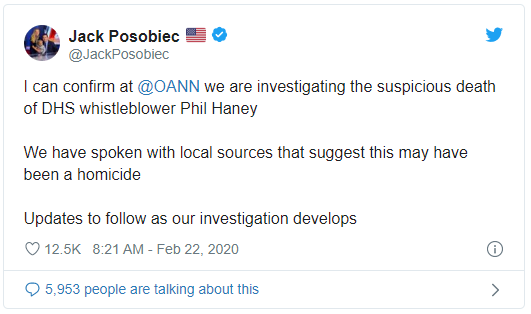 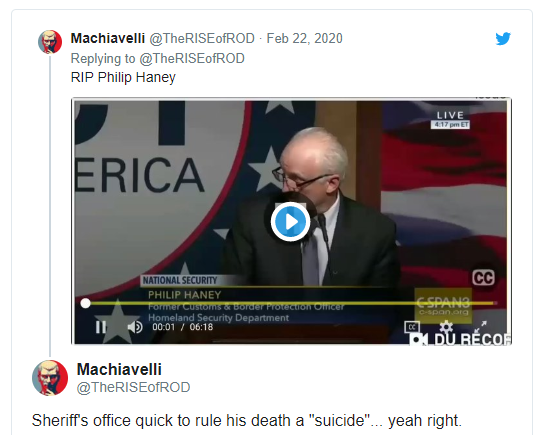 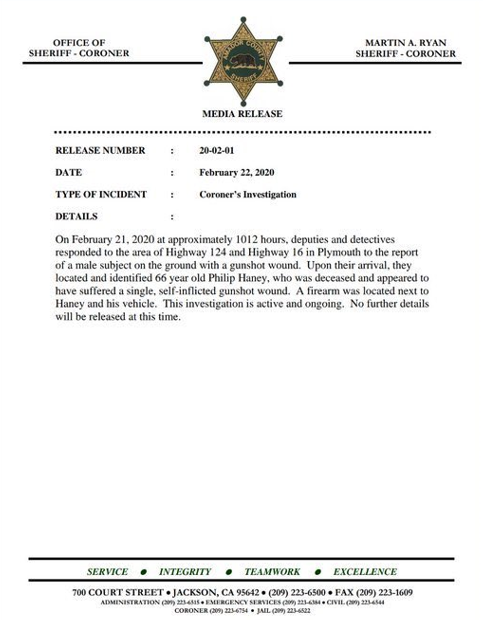