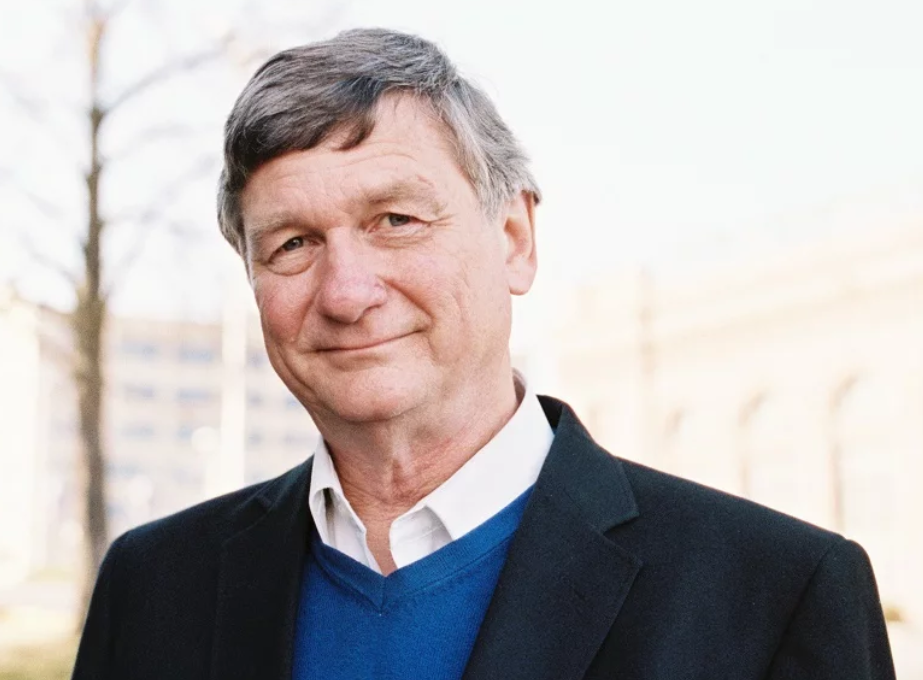 From the Committee to Elect Rob Chase

Former Spokane County Treasurer for the last eight years, Rob Chase has announced that he is running for U.S. Congress for the 5th District of Washington.

Stating that truth matters he is asking voters of the district to acknowledge his successes and what he stands for.

“It was an honor to serve as Spokane County Treasurer for two terms. During my time there, I met with anyone who wished to meet with me.

​It was from these meetings and discussions with staff I learned how to best represent my constituents.

​I am especially proud of leading the three-year fight to allow taxpayers the ability to make partial payments on property taxes for the first time in Washington State history.

​Focusing on accountability, transparency, customer service, and fiscal responsibility, I did my best to use my time in that office to improve the lives of the taxpayers I served.

​As your Congressman, my goals and focus will remain the same.

​I will do all I can to continue the fight to help taxpayers in Dist. 5 by working to return us to a government that obeys the Constitution as written.

I look forward to representing you in Washington DC. My door is always open to you.

I humbly ask for your vote.”

MY RECORD OF RESULTS

Married to wife Chris for 40 years

​Lived in the 5th District since Expo ’74