ALERT for Kootenai County! Advisory Vote Is Needed! – A MUST READ! 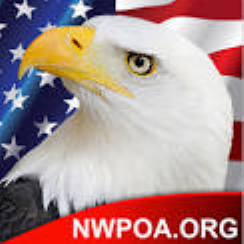 ALERT for Kootenai County!  Advisory Vote Is Needed! – A MUST READ! 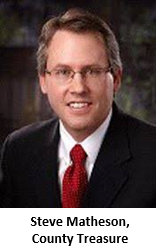 It has come to the attention of NWPOA that an ADVISORY VOTE IS NEEDED!  During a Presentation by our County Treasurer Steve Matheson and follow up by NWPOA we learned of his strong concern and fiduciary duty as the elected official in charge of our taxpayer dollars of something amiss. He is asking for an advisory vote by the County Citizens on the issue of the extreme costs of the new Hospital District Urban Renewal just voted in by the city of Coeur d’Alene. His concerns are more of the growing costs to taxpayers than the debate about URD financing and need. 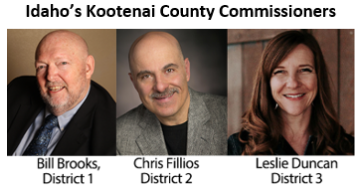 NWPOA has reached out to our Commissioners and received support for this from Leslie Duncan but not from Chris Fillios or Bill Brooks, we need 2 in favor to put it on the Ballot by early March. Here is some facts on the issue:

What an Urban Renewal District does is it freezes in time the growth of taxes and diverts that growth to its pet projects leaving the taxing districts to raise taxes to make up for the loss going to all services, IN OTHER WORDS HUGE TAX INCREASES SO AN UNELECTED BOARD CAN SPEND OUR MONEY AS THEY WISH!

14 Million from the County Budget

4.5 Million from the NIC Budget 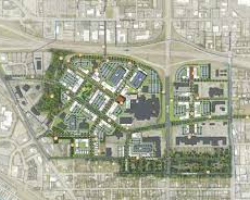 There will be 300 Million in private development bringing 256,000 sq. ft. of medical space, 158,000 sq. ft. of retail/commercial space, two hotels, 750 APARTMENTS and 200 townhomes into the Hospital Corridor enveloping Highway 95! Plus a 100 Million dollar hospital expansion of bed tower, medical office space and parking.

45 million dollars will also come from developers, city, federal, state department of transportation and a hospital PILOT. Elected officials will say “don’t we want a good hospital “? Well, we have good hospitals already, this is for a DESTINATION MAYO CLINIC THAT THEY WANT US TO PAY FOR! NWPOA says, finance it through the private sector and leave the taxpayers alone. Our property taxes are HIGH ENOUGH ALREADY!

IN 2019 approximately 15.6 Million dollars was diverted from our services and distributed to the URDs scattered by our County to various cities. Kootenai County’s lost revenues are 3.5 MILLION DOLLARS ANNUALLY!  And there is not a “county” URD.

NWPOA believes Idaho should stop or strongly limit the use of the Urban Renewal Districts, even California has outlawed them due to abuse! Currently Post Falls is considering a HUGE URD enveloping its whole city center!

We are asking the citizens of Kootenai County to let your voices be heard!  CALL THE COMMISSIONERS OFFICE AT 208 446-1600 and tell them we need Chris Fillios and Bill Brooks to 2nd Leslie’s motion for an advisory vote of the taxpaying citizens!  This vote does not stop the URD from happening but it puts our Mayors and other elected officials on notice that we are tired of taxpayer abuse and we don’t want to take it anymore!  Besides the Districts can be changed at any time so don’t believe them when they say “the horse has left the barn”!!!