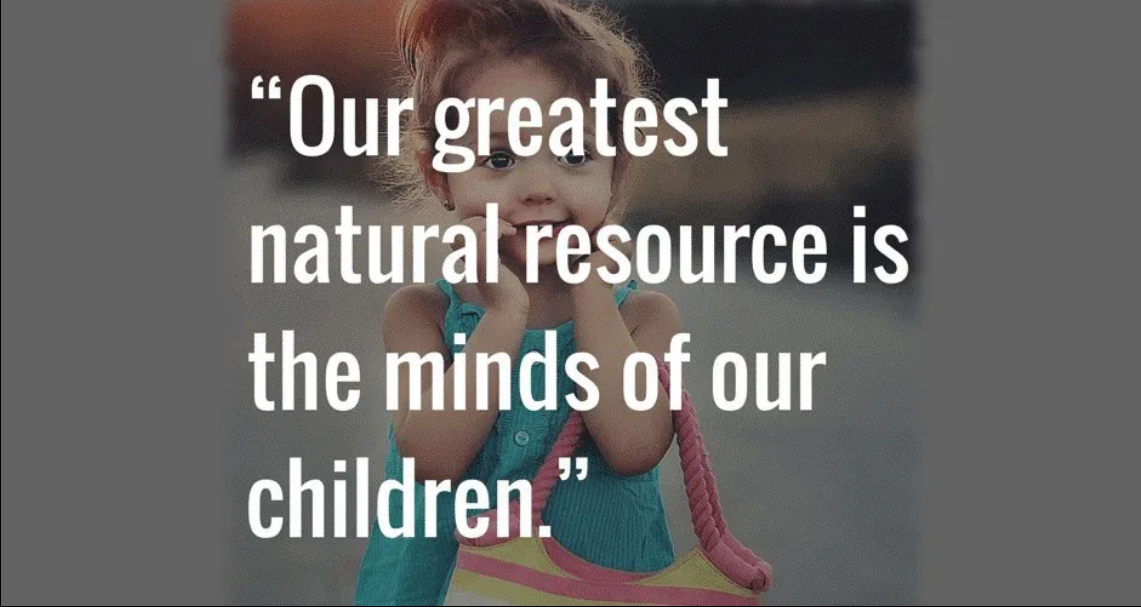 This quote, “Our greatest natural resource is the minds of our children,” came from the great Walter Elias Disney. Truer words were never spoken, because our children’s education, good or bad determines America’s future. 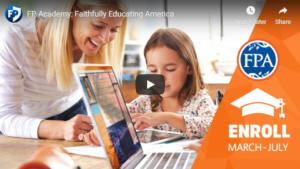 Today’s children are not being educated properly like we older citizens were. Far from it. Under Common Core they are being indoctrinated into what to think instead of learning how to think for themselves while being molded into socialist and even social-justice warriors. Along the way they are also having ideologies imposed upon them such as transgenderism, global governance, global warming, homosexuality and they are getting sexualized way younger developmentally than they would be ordinarily.

The three R’s today are racism, revisionism and relativism. All this is devastating to a student’s prospects for success in a competitive world where creative thinking, skills and application reign.

As Selwyn Duke of The New American magazine says in his article ‘Craziness in Kids’ Classes,‘ “In fact, what transpires in government schools today is so bizarre that sometimes you’d be inclined to say ‘You can’t make this stuff up’ – except that someone did”.

Furthermore, Duke says, “If the ‘philosophy of the school room in one generation will be the philosophy of government in the next,’ as the apocryphal saying goes, then today’s Blackboard Jungle could lead us to a true dark age.”

Fortunately, in Idaho today, we still can opt out of public schools for a more traditional Classic American education, or at least a lot closer to one, in charter schools, Christian schools and in homeschooling programs. However, charter schools that need to supplement their funding by accepting government money get controlling tentacles attached to that funding thus handicapping their ability to teach everything the way they might wish. 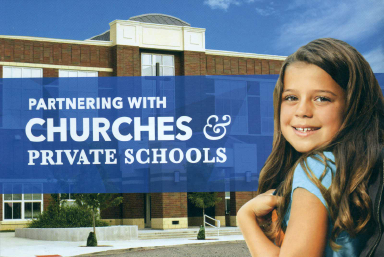 Ten years ago The John Birch Society (JBS) created the Freedom Project Academy (FPA) which is ‘Home Schooling Done Right.’ It is a fully accredited, Judeo-Christian based classical American education school with Common Core free classes and textbooks, taught ‘live’ for Kindergarten through High School providing an education that is second to none.  Three foreign language courses: Latin, French and Spanish are offered. FPA accepts no government funding.

Check out their complete Program Guide.

Also, many homes are made up of working couples where homeschooling is not possible, so now FPA offers an accompanying program named FreedomProject Partnership which seeks out churches and other venues that can provide a classroom environment. Charter and Christian schools that don’t offer all grades in their schools can augment those missing classes by utilizing FPA’s fine classes through the Partnership Program without having to hire extra teachers.

Dr. Duke Pesta, a tenured professor at the University of Wisconsin serves as FPA’s Academic Dean.  The Principal is David Harper and he can be reached at 920 749-3793.