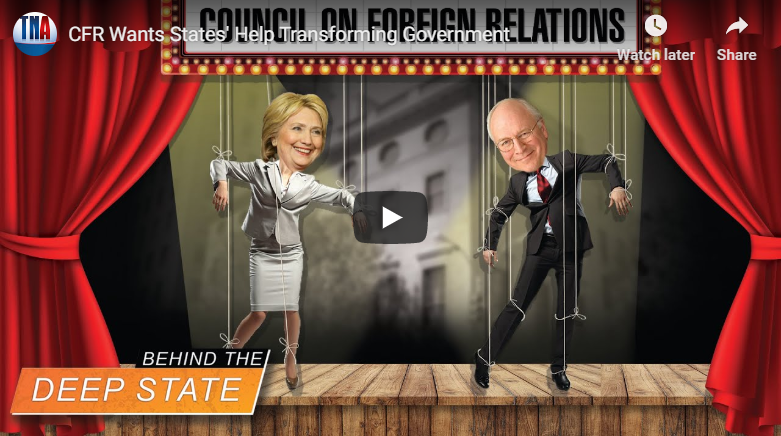 In this episode of Behind The Deep State, host Alex Newman exposes a new scheme by the Deep State globalist group known as the Council on Foreign Relations to restructure governance in America. Titled “The Work Ahead,” this CFR scheme argues that because of advances in technology, government must grow drastically larger to take care of Americans from cradle to grave, even citing Sweden and Denmark as examples. Ironically, while noting that many millions of Americans will lose their jobs, the CFR’s “Work Ahead” scheme calls for a surge in immigration levels. As part of this, the CFR is quietly reaching out to state and local officials to fundamentally transform America. 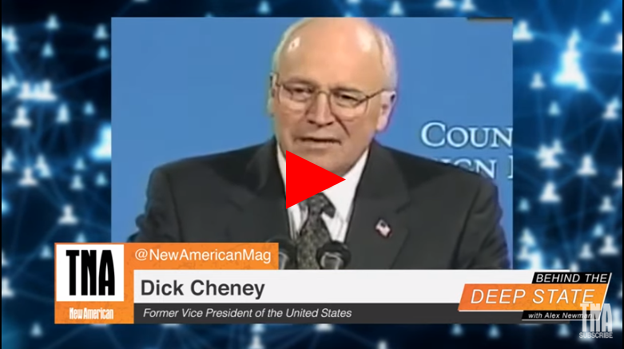