Silver Explosion Around the Corner 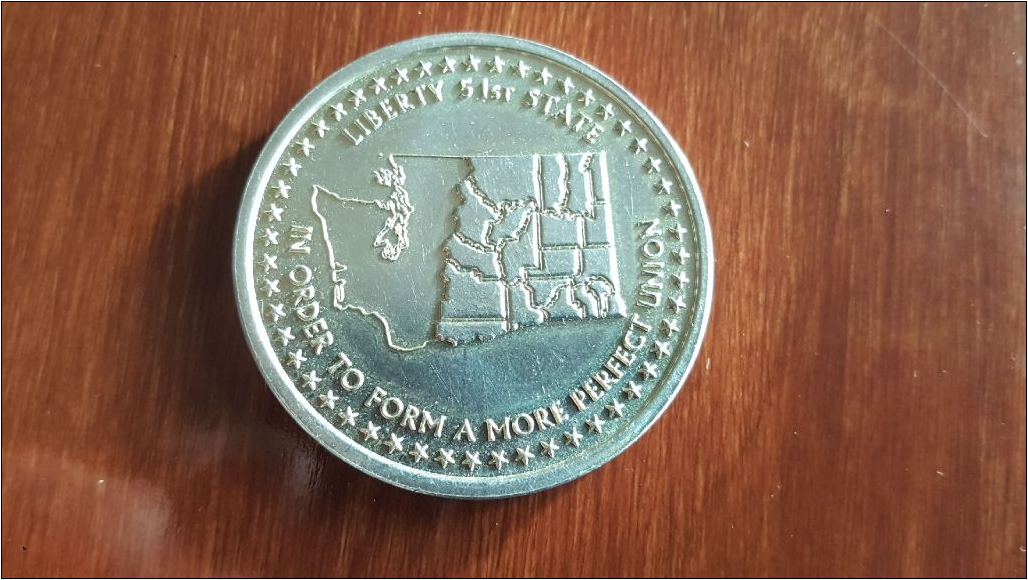 Silver Explosion Around the Corner

I was amazed to learn a few years ago that there is more above ground gold than there is silver. That seems to fly in the face of the economic principle of scarcity, especially since there are more uses for silver than gold. In addition, to being a monetary metal like gold, silver is also used as an industrial metal with applications in water purification, computers, solar cells, medicine, batteries, photography and jewelry.

Gold is mostly used for ornamentation and coinage but so is silver. Historically gold and silver prices mirrored the ratio of how they came out of the ground at 10 to 1 silver to gold.

Here is a great video of how tiny the amount of world silver supply is compared to other investments:  Silver vs. The World (Why I Went ALL IN On Silver)

If gold is $1570/oz. today it stands to reason that silver would be at least $150/oz. according to the economic law of supply and demand. However, if you go to 321gold.com  you will see that the spot price of silver hovers around $17.50/oz., which is a silver/gold ratio of 88 to 1 instead of the expected 10 to 1. What? How can that be? Why is silver so cheap? Massive legalized fraud that’s why.

Both silver and gold are manipulated down by TPTB (The Powers That Be) using naked shorts in the Commodities Market. If it took the same share of currency issued today to buy an ounce of gold as it did in 1913, when the Federal Reserve Act was passed, some economists estimate that the price of a gold ounce should be $65,000. That would make silver $6500/oz. if it were the good old days. 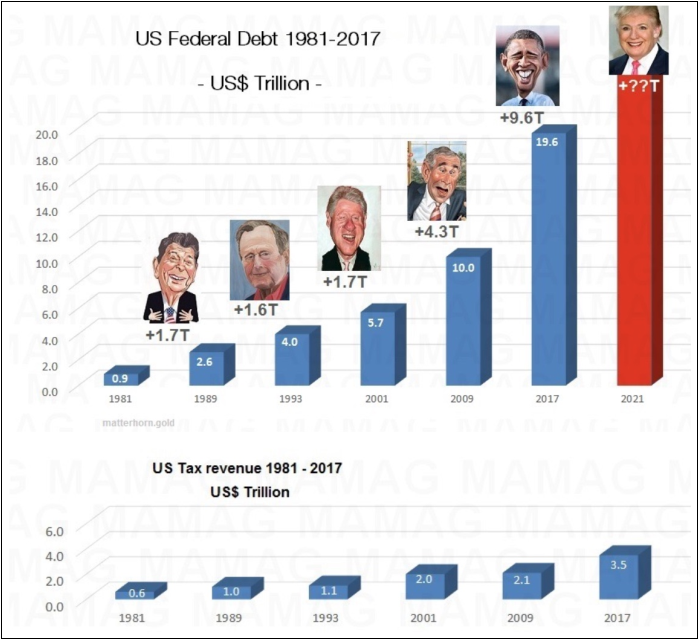 Again, why is silver so low? Gold and silver are considered monetary metals used in currency exchange. They are the “Canary in the Coal Mine.” If they start rising then it is a sign that a nation’s currency may be in trouble, just as if a canary in a coal mine starts flopping around in his cage it could mean poisonous underground gases are increasing, and miners had better get to the surface. So a nation that wants to keep confidence in its currency will try to keep gold and silver prices low if they can.

Again, why is silver so low? Today almost all of the stock market is traded by computers. If a price of a stock or commodity starts tanking the investor can sleep through it because his computer will kick in and sell at a certain point before it drops further. This has a cascading effect worldwide. The silver market is so small compared to other investments that it is easily manipulated. Inside traders are able to short the market to drive prices down. Sometimes in off market hours a manipulator, probably a large central bank like JP Morgan Chase, can short the market in seconds with naked shorts that represent the annual global production of silver and the price will drop like a rock. JP Morgan Chase can then come in and buy physical silver at a much lower price and store it in their vaults. They wait for the market to rise again and they wash – rinse – repeat over and over. Does this sound wrong? It is. They have been caught before but the fines are so small compared to their profits that it is just a cost of doing business. Meanwhile JP Morgan Chase has accumulated 850 million ounces of silver. Other banks are in on the game and supposedly countries like China and Russia too.

How can they short the markets above the physical supply? Because they can sell the same silver over and over again. When someone buys the Exchange Traded Fund of GLD or SLV they are under the impression they own that amount of gold or silver. If investors got suspicious and demanded delivery of the gold or silver they think they own, they would discover themselves standing in line with hundreds of other guys who think they own the same gold or silver. This is called hypothecation. There would have to be a “Force Majeure” action with settlement in cash. If a cataclysmic event prompted everyone to demand delivery of their gold or silver it may be because their currency is worthless paper currency suitable only for burning like in Weimar Germany of the 1920’s or Zimbabwe more recently.

I remember August 15th 1971 very well. It was the day that President Richard Nixon closed the Gold Window. By coincidence I was working at my first job as an unskilled laborer at Sunshine Mining Company, the richest silver mine in the Country. I only remember because as we were showering after work some of the miners were talking about Nixon’s action. They thought it was a terrible idea. I never expected an economic discussion from those guys but they followed the mining stocks and if a miner happened to be in on a rich vein discovery he would alert his friends and the stock would start to rise. They were as familiar with the markets as they were with extracting the metals. Insider trading? Maybe, but nothing like the big boys get away with legally.

The miners were right. Without gold backing there was no discipline and the U.S. Government was given an open credit card with seemingly no limits. In 1971 US Debt was less than a trillion dollars and now it is over 23 trillion dollars.

The Securities and Exchange Commission is supposed to control insider trading. When the SEC was formed by President Franklin Roosevelt in 1934 he put Joseph Kennedy in charge. The father of future President John F Kennedy had a reputation as a rum runner and inside trader. When FDR was asked why he appointed Joe Kennedy he was reported to have said, “It takes a crook to catch a crook.” Things haven’t changed much. The SEC will send a small player like Martha Stewart to jail but will ignore Bernie Madoff stealing billions from investors in a Ponzi scheme, even though the SEC had been warned numerous times. Rep. Gary Ackerman of the subcommittee overseeing the SEC remarked. “The SEC can’t find their own ass with both hands with the light on.”

The Commodities Futures Trading Commission is also supposed to be providing oversight too but are about as effective as the SEC.

President Trump has vowed to drain the swamp but has been busy most of his first term fighting for survival against TPTB. Last week he may have won a decisive victory by surviving his impeachment trial. I think TPTB are starting to lose their power as the public are starting to see the man behind the curtain. Trump may even return to a Gold Standard with a Second Term. If so, gold and silver will pop in a crackup boom and make up for lost time. The deeper a beachball has been held underwater the quicker and higher it will launch out of water with no one holding it down. At the very least these metals will rise many multiples of their current price like they have before.

When I worked at Sunshine Mine in 1971 silver was $1.50/oz. Back when there was less of a manipulated market it had gone up to $50 by 1980. It was manipulated down again to around $3/oz as we entered the 3rd Millennium. Silver fought its way back up to near $50 again by 2011 but the battle against silver went on. Today the price is close to $18 and seems prepared to rise to again to new heights. 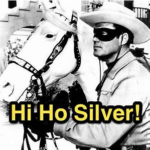 The victims that Bernie Madoff bilked had their money in paper IOU’s and they lost it all. Physical silver and gold has its ups and downs but it will never go to nothing. Buy physical silver at these prices while you still can.