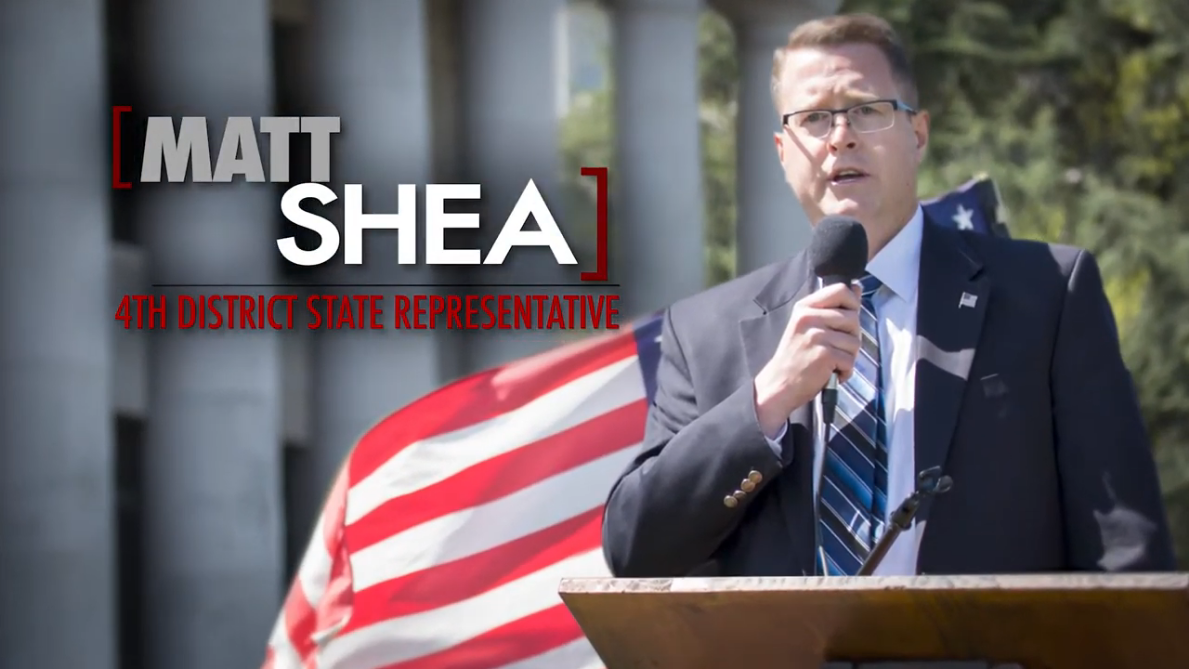 Here is my third update of the 2020 session, which you can view by clicking this image: 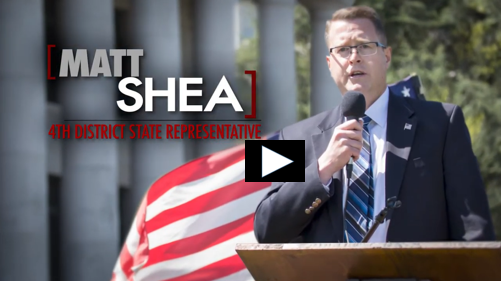 SB 6492 increases the state business and operations tax across the board. Amendments have been offered to exempt everything from loggers to data centers, and they’ve all been rejected. It seems like we would want to incentivize better forest management, especially with how much CO2 is released by catastrophic forest fires. Instead we’re going to tax our loggers and forest managers more which disincentivizes proper forest management. The best thing we could do to increase rural jobs in our forests and make our air cleaner would be to exempt loggers out of this B&O tax increase of 1.75%. In addition to that we have data centers which, particularly in rural and central Washington, have been planned and discussed for a long time. Why don’t we exempt our data centers and bring jobs to rural Washington? Instead, we are taxing them into oblivion and making people flee the state to places like Idaho, which is right across the border for people in Spokane. It doesn’t make sense that we are increasing B&O taxes with record surpluses, when we could instead lower taxes, making this a more business-friendly state, and bring jobs back to rural Washington.

HB 1261 is a bill related to dredge miners who use suction mining. Dredge mining actually helps to clean out streams of things like mercury. One operation cleaned over 700 pounds of mercury from our streams. People are saying dredge mining is bad, claiming it creates turbulence down the stream for fish, but that’s physically impossible with the machinery they’re using. These folks are rural Americans with mining claims and who love what they do, not to mention dredge mining helps the environment. Why are we punishing them? These are the bills that slowly take away more and more private property rights.

This has been talked about for years. Military veterans know about this, law enforcement knows about this, but it seems like little is being done. HJM 4017 is a bill to request the President to declare the Muslim Brotherhood a terrorist organization, as it’s an issue at the federal level. Our President needs support to make that happen. In 2008, in the Holy Land Foundation trial (which was the largest terror financing trial ever successfully processed in US history), there was a huge list of unindicted co-conspirators in that trial, the vast majority of which were connected to the Muslim Brotherhood. This should have been addressed back then, but it hasn’t been to this day. We need to say to the President: “We’re behind you. Please designate the Muslim Brotherhood a terrorist organization in the United States.”

Contact your legislators and let them know what you think! Call, email, or best of all come to Olympia and meet with them!