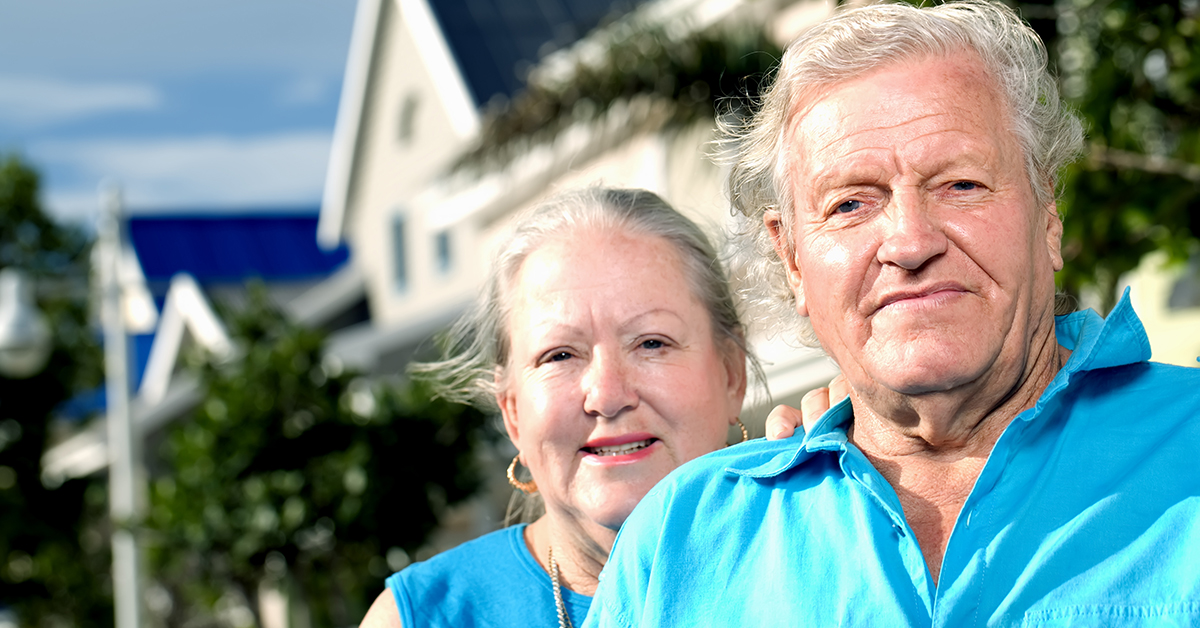 There is, perhaps, a glimmer of hope for people like Boise’s Kari Wardle. Kari, 40, juggles full-time employment and raising a 5-year-old boy, while caring for her terminally-ill mom. But it’s her rising property taxes that have her really rattled.

“My wages don’t increase enough every year to offset these costs,” Wardle explained. “With medical expenses and my child, even with working a full time job, we are barely getting by. If property taxes increase again next year, I honestly have no idea what we will do!”

Some relief, however, may be on its way, in the form of three bills that have been introduced at the Idaho Legislature. First up is House Bill 355, which would freeze property tax collections at their current levels. Because of the way Idaho’s property tax system works, this measure by itself would provide meaningful, timely relief for many Idaho property owners, regardless of the type of property. These taxpayers are projected to save a combined $113 million during the one-year freeze should the legislation pass. It has the backing of House Majority Leader Mike Moyle of Star, House Assistant Majority Leader Jason Monks of Meridian, and Senate Local Government and Taxation Committee Chairman Jim Rice of Caldwell.

Local units of government create forgone balances when they decline to collect every single penny of property taxes they are legally “entitled” to each year. Perhaps the local officials act frugally. Or maybe they pinch pennies to buy something really big later on.

Local officials can defer collecting all property taxes in a given year because, under Idaho law, the money a local government doesn’t collect is automatically recorded and accounted for, and local officials are allowed to, the next year or many years in the future, raise property tax levies sufficient to collect some, or even all, of the previously-uncollected taxes.

Harris’ proposal would force local officials to vote their intentions, and indicate that one day they plan to recover and use the property taxes they’re leaving on the table, even if it means hurting those who pay the bills.

The aforementioned bills hold far more promise than another property tax relief idea some lawmakers are batting around. For example, one yet-to-be-introduced bill would raise the sales tax almost 17 percent in order to eliminate school district supplemental property tax levies. Yes, supplemental levies are out of control, are part of the problem, and must be addressed in property tax legislation. But, I argue, it’s wrong to allow school districts, some of whom have lied and cheated to win voter approval of levies, to keep their ill-gotten gains through a sales tax hike. Another proposal would raise the homeowner’s exemption, which would be great for urban homeowners, not so great for renters, farmers, ranchers, and other businesses.

As I stated in a previous commentary, “Legislative success in containing property taxes will make the difference as to whether some Idahoans have to move from their homes. It’s why property tax relief has to be the No. 1 priority for the upcoming legislative session.” People like Kari Wardle are waiting, patiently and nervously for the Legislature to do the right thing. So far, so good.