The Green assault on home ownership 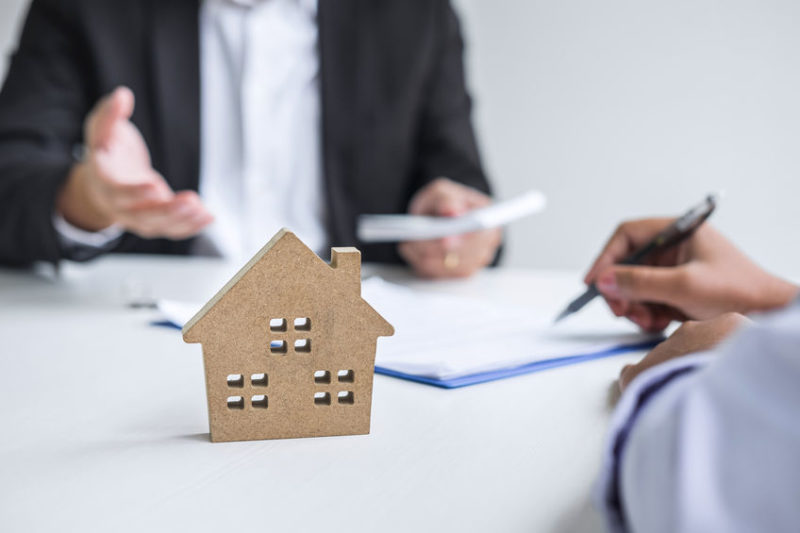 The Green assault on home ownership

With millennials postponing or wholly ignoring marriage while dealing with heavy student loan debt and greater mobility, home ownership for many Americans under 35 may not be as important a goal as it has been for the entirety of the American experiment. Higher prices even for entry-level homes may also be a contributor.

This shying away from home ownership has created an environment in which those who want to destroy the right to private property can find an audience. Thus it should be no surprise that UCLA urban planning professor Kian Goh, in an op ed in far-left magazine The Nation, wrote that, “If we want to keep cities safe in the face of climate change, we need to seriously question the ideal of private homeownership.”

Like wolves sensing weakness, some politicians have also jumped at the opportunity to propose a future without single-family homeowners. Maryland state legislator Vaughn Stewart wants to eliminate zoning regulations that protect single-family neighborhoods and instead mandate construction of tenements that will destroy property values in those “high-opportunity” neighborhoods.

Then Stewart, a white millennial who lives in űber-rich Montgomery County, throws in the race card, ignoring well-enforced legislation that prohibits discrimination in housing. These property-value destroying steps, including ending “weaponized zoning codes” that push people of color and the working class “to the crumbling margins of cities and towns.”

That’s the title of an article by Rachelle Levitt, Director of the Research Utilization Division of the U.S. Department of Housing and Urban Development’s Office of Policy Development and Research. Levitt pledged that increasing the rate of home ownership and the economic benefits that home ownership confers, continues to be a government and societal goal. This, so HUD will continue to ensure that the opportunity to seize this part of the American Dream is available to as many Americans as possible.

According to Levitt, “For many Americans, owning a home is an essential part of the American dream that conveys a number of economic benefits. Such as the ability to accumulate wealth and access credit by building home equity. Also to reduce housing costs through the mortgage interest deduction and gain long-term savings over the cost of renting.”

Now, while this may not be true for those who frequently relocated from city to city or for single adults not willing to rent out unused rooms in the typical three-bedroom bungalow, home ownership indeed makes all the difference in net worth.

Evidence is ample, but the fact that U.S. minority home ownership rates are just 46.3 percent (compared to 73 percent for whites) is a major reason that, according to Federal Reserve estimates, the median net worth of white families is nearly 10 times that of black families. Similarly, minority homeowners were twice as likely to face foreclosures than white homeowners in the wake of the 2008 big banks bailout.

This makes good fodder for those playing the race card. But then there are the millennials, who are facing a collective student loan debt [thanks to government and academia conspiring, perhaps unintentionally, to enslave even the brightest and best] of about $1.5 trillion. This is the primary reason even well-salaraied millennials are delaying home ownership, as reported by Casey Bond in the Huffington Post.

Bond cited a survey by the National Association of Realtors found that 83 percent of millennials ages 22 to 35 who have delayed home ownership, said they did so because of student loan debt. Bond quotes millennial certified financial planner Brian Face to illustrate the idea that many millennials are choosing to rent because it affords them better personal and financial opportunities. Face says:“Our generation is more about experiences,” and “the bottom line is you have to give up something in order to be a homeowner.”

With socialism, as taught in America’s public schools, gaining in popularity among the younger generation and a declining belief in (or even hatred of) the relationship between home ownership and the American Dream, it is not surprising that academics like Professor Goh are blaming climate change in part on home ownership itself.

In the face of ever-increasing, and ever more radical, socialist propaganda, is it possible that private property rights may go the way of freedom of speech and the right to bear arms? The social engineers of the Left surely hope so – but even Goh admits that, “Even with the threats of climate change and rampant fire looming, the ideals of the American Dream that have been instilled for more than 150 years [and which have blinded us to other possibilities (sic)] will be difficult to dispel.”