Under pressure from Planned Parenthood and other tax-funded perverts seeking to sexualize children at the earliest possible ages, California lawmakers killed a bill that would have required parental consent for radical “comprehensive sex education” in government schools. But the fight is not over.

The legislation, known as SB 673, would have changed state law on “sex ed,” currently mandated from Kindergarten, from an “opt-out” system, to one that requiring parents to “opt in” for their children with a signature. It only applied for children in K through 6th grade in public schools. The measure also would have required school districts to make the material available to parents.

The bill was filed amid growing concerns surrounding extreme sexualization and indoctrination being forced on captive children in public schools, much of which has been documented by The Newman Report in recent years. Among other abuses, young California children are being encouraged to fornicate and engage in “safe” sodomy.

It appears that the raunchy LGBT propaganda, which has now infected virtually every subject, would have remained mandatory even under SB 673, with no opt out.

The chief sponsor of the bill, California Senator Mike Morrell, a Republican from Rancho Cucamonga, explained that parents all over the Golden State are upset about what is being taught under the guise of “sex education.” And they want it stopped — or at least they want to help parents to protect their children.

“Over the last two years, I’ve heard from parents all over our state who have voiced concerns about the content of the new sex education curriculum,” the senator explained in a video about the legislation. “They’ve shared with me their view that much of what’s available for young students is unsuitable and indecent.”

Almost 50,000 parents signed a petition supporting the bill. Huge numbers of parents, grandparents, and faith leaders packed the committee hearing, as well. They begged lawmakers to respect parental rights and the innocence of young children by passing the measure.

But instead of listening to parents and taxpayers, all five Democrats on the Senate Education Committee voted to reject the legislation, with just two GOP votes in support of it.

Encouraging Democrats to kill the bill was the tax-funded lobbying and abortion giant Planned Parenthood, as well as the far-left California Federation of Teachers.

Despite the setback, a broad coalition of parents and religious groups vowed to keep fighting. Supporters of the effort include the California Catholic Conference, the California Family Council, the Islamic Shura Council of Southern California, and the California Right to Life Committee.

After the bill died, Senator Morrell slammed the sexual revolutionaries and Marxists seeking to brainwash California children. “They seem to have embraced the political ideologies of Marx and Lenin over those of Lincoln and Washington,” he said. “They come out of the closet, ladies and gentlemen, as socialists. So we have to come out of the closet as conservative Christians and take back our state for our children.”

Writing for the California-based Judeo-Christian Caucus, Stephen Frank called on parents to reconsider government schools entirely. “As parents we have the first responsibility to our children and their future,” wrote Frank, who also serves as senior editor of California Political Review. “It is time to rethink our support of government schools. They have failed us and our children.”

The unceremonious death of this bill should serve as another urgent alarm blast to parents in California and beyond: the education establishment running radicalized government schools will teach whatever filth they want to children, regardless of what you think. Act accordingly. 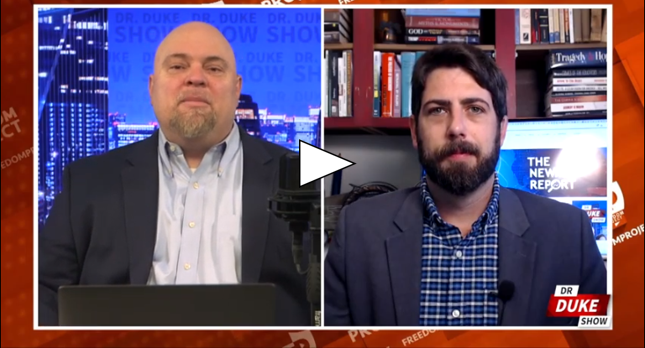