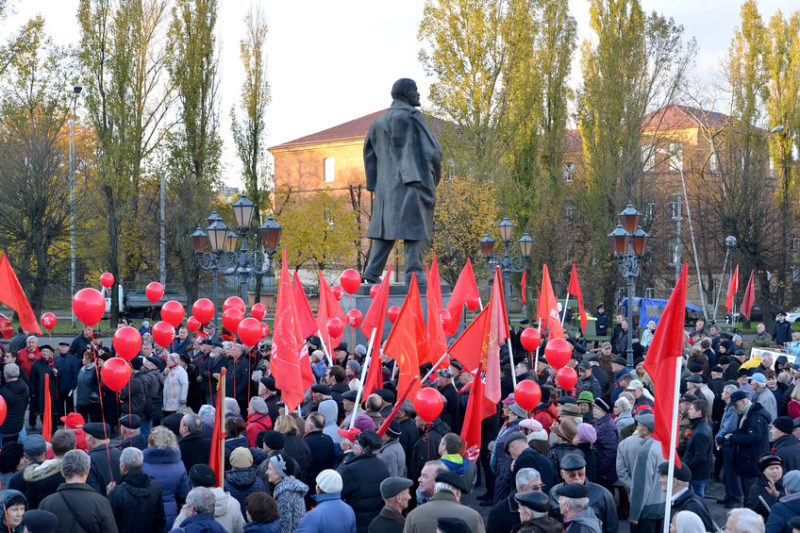 I am not making this up. The National Federation of Teachers is promoting the teaching of Action Now! climate radicalism in America’s English classes. They basically claim that climate change hysteria should be part of our culture and it requires a social revolution. Apparently English classes are the proper place to train social revolutionaries.

No wonder the children are terrified of their future. The radical premise of the Action Now! movement is that we are all going to die from climate change unless we rapidly restructure our social and economic systems.

In this case the message is delivered via a long article in the latest issue of NFT’s magazine American Educator, titled “Climate Change in the Classroom: A Natural Part of English Language Arts.” https://www.aft.org/ae/winter2019-2020/beach_share_webb

For those who haven’t kept up, English Language Arts is what used to be called English class, where cool stuff like literature and poetry are taught.

Obviously this is not a science class but then the Action Now! people clearly have no use for science. In that sense their fictional horror story beliefs might fit right into the English curriculum but that is not what the NFT authors have in mind. They want revolution, not education, with the mindless horror story taught as doomlike truth.

Here is how the NFT authors put it: “We believe that a purely science-oriented approach to climate change can miss the social, historical, ethical and human realities that are critical to the problem. Climate change is an accelerator that exacerbates economic, racial, and social inequality.“

The last sentence illustrates the bizarre fusion of the climate change and social justice movements. This is why these people insist that addressing climate change requires a social revolution. It has nothing to do with emission reductions or adaptation. The goal is economic equality! Yet this doctrine is to be taught in English classes. This is arguably the most stupid thing I have ever heard, but NFT is apparently all for it.

The authors even say students should be graded on activism, not on learning. They say this: “Fostering civic engagement can also shift the overall focus of English from positioning students as autonomous individuals or consumers set apart from the world to students as social participants whose ways of being and acting directly affect the local and global ecology. This shift involves redefining academic success based less on individual achievement and test scores and more on one’s social and collaborative relationships with others and how our actions can contribute to sustainability and environmental justice.“

As for scaring the children into action, here is the author’s absurd starting point: “Global warming will have a devastating impact in every country. Current understanding indicates that a catastrophic world of mass starvation, mass flooding, mass migration, and mass death of hundreds of millions, perhaps billions, of people may happen much sooner than most expect, particularly in developing countries.“

Maybe this is where Greta gets it — from her teachers. Not only do these authors expect the mass death of billions, but now it might be sooner.

So one day in English class we will read Shakespeare and the next we will hear about the coming mass death of billions, maybe sooner than we expect. Run screaming!

Actually I think Shakespeare would have loved this stuff. My favorite summary of Hamlet is “where a prince and a ghost meet, and everybody ends in mincemeat.” Then too there is in fact an entire genre called “climate fiction” or cli-fi, a form of sci-fi where the human created monster is horribly bad weather or some such nonsense. This is scary junk that one could legitimately study in English class.

Whereas these NFT authors are deadly serious, which makes them a genuine menace to society. According to the website: “The American Federation of Teachers, an affiliate of the AFL-CIO, was founded in 1916 and today represents 1.7 million members in more than 3,000 local affiliates nationwide.”

That this huge Union should promote terrorizing our children with the imminent threat of mass death is (choose your words). This madness must stop. Surely the School Boards do not approve it?