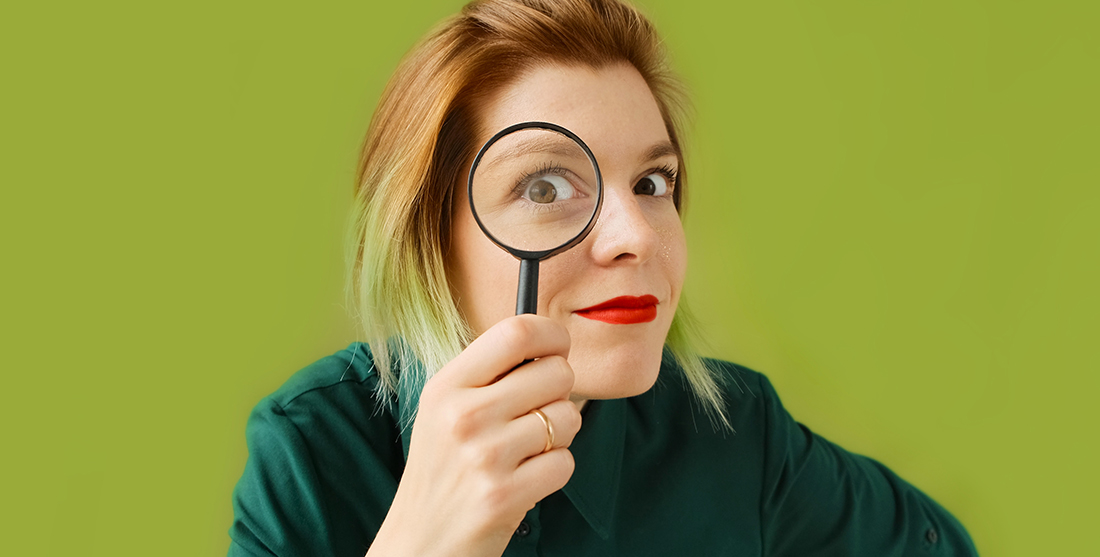 Gov. Brad Little has given lawmakers a budget that is indisputably the most conservative spending blueprint in many years. It’s an excellent starting point.

To his credit, Little spent much of 2019 quietly routing out many of the Big Government spending impulses of the previous gubernatorial administration, setting the stage for the legislative session as reflected in his budget request. This is no small task, and there’s still a lot of work to be done. So it’s not surprising that the governor’s recommendation isn’t perfect.

One horrible idea that made it past the governor’s screeners would take money from state taxpayers to continue funding a nascent program wherein Idaho Department of Health and Welfare officials check up on young and expectant parents. Lawmakers dropped $1.6 million into the program last year, and the state’s public health districts told lawmakers in a two-page report that they’ve served 218 families thus far. The report also warned, “We know with certainty from community needs assessments and communication with our many community partners that the demand for home visiting services far exceeds our capacity.”

The naked snobbery of DHW’s $2 million request to have social workers and other employees conduct “home visits” is on full display in the agency’s written storyline explaining the program to the Legislature. The agency claims “a $1 investment in a Home Visitation Program provides a range of $1.75 to $5.70 return on the initial investment with savings in various welfare, public safety, substance use, academic, and other health programs.”

Said differently, parents who raise their kids without the help of the government do so not only at their peril, but also at great potential cost to society. It almost makes one wonder why the agency asked for just $2 million from taxpayers instead of 10 or 100 times that amount, if the return on investment is so phenomenal. The Little administration, for its part, cut the agency’s request in half and recommended spending $1 million on the program.

Still, it’s easy to imagine “home visits” growing as government employees market the program to parents and policymakers, which is already happening. The program’s website claims, “Home visiting empowers parents and caregivers to meet their family’s needs and to engage more fully in their children’s care and growth. Research shows that home visiting improves children’s school readiness, and prevents child abuse and neglect.” What could possibly go wrong? And more importantly, how did parents ever raise kids without the help of a government agency?

Don’t be too shocked that the website doesn’t mention how the program could be used to spy on unsuspecting parents. What if a social worker is invited into a home and sees something he doesn’t like? Does he ignore it? Or report it?

Try to imagine the fate of the parents who have the temerity to reject the generosity of “free” government assistance. No doubt they’d be viewed with suspicion, with their objections noted in the government’s records: Either they don’t care enough about their kids to accept assistance, or they have something to hide. Ronald Reagan said, “The nine most terrifying words in the English language are, ‘I’m from the government and I’m here to help.’” To that, I contemplate these additional terrifying words: “If they don’t want our help, we’d better put them on our watch list.”

Parents need to understand that the government is not their friend. It’s not a caretaker, co-parent, or partner. Government is not there to make your life happier or easier. Policymakers need to understand: There’s substantial danger in failing to counter the demeaning narrative that government involvement will produce better outcomes for children than parents who rely on themselves, their extended families, or other support systems.

In fact, whenever government steps in to “help” people, it takes from and undermines parents, families, neighbors, and community organizations that voluntarily offer better services and better results. Thus, lawmakers would be wise to eliminate the Department of Health and Welfare’s home visit program for new parents.