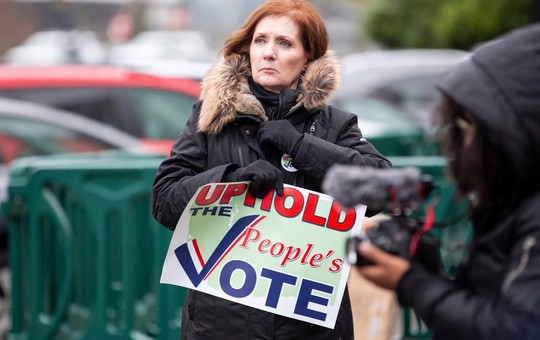 Monday was the start of the 2020 legislative session. With only 60 days during this short session to complete our work, lawmakers wasted no time getting down to business.

Some legislators have returned to Olympia, determined to thwart the will of the people. They are content to leave the fate of November’s voter-approved Initiative 976 to the judicial branch and ignore the public’s demand for $30 car tabs, while also punishing communities where I-976 prevailed by cutting vital transportation projects. On Monday we also learned seven Democrats in the Senate and another eight in the House had rushed to file papers with the state Supreme Court calling for the justices to effectively throw out the legal precedent against a state income tax.

Some of us returned to Olympia with a different approach one that comes from listening to the people. We hear you when you say loud and clear at the polls that you want $30 tabs and for government agencies to work for you and to be held accountable.

In this Report from Olympia, you can read about how these different approaches were reflected in some of the work lawmakers did during this busy first week.

Remember, I am here to be your voice in Olympia. If you have any questions about the session or suggestions for smarter, better government, please give me a call, send me an e-mail or stop by our district office.  And if you know someone who would like to receive my Report from Olympia e-newsletters this session, let them know that they can sign up by clicking here.

Thank you for the honor of serving as your state senator during the 2020 session.

Remote testimony now available in both the House and Senate! 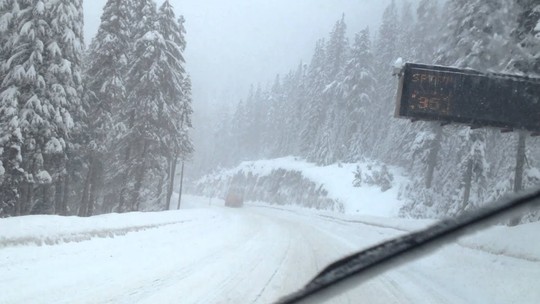 With pass closures and dangerous road conditions, week one of the legislative session showed us exactly why my colleagues and I have been fighting for remote testimony. A Spokane Valley citizen testified on Tuesday from the Spokane Valley City Hall in support of Senate Bill 6181, which deals with crime victims.

A Senate test of remote testimony has proven to be highly successful and popular, but for years the House resisted following the Senate’s lead and refused to let the public testify via video conferencing on important measures, so people could avoid the long, costly and sometimes dangerous trek to Olympia during the winter months of the session.

That all changes this session. As reported in the Spokesman-Review: This year, the House has caught up with three of its committees â€“ College and Workforce Development; Housing, Community Development and Veterans; and Local Government â€“ agreeing to take remote testimony on at least some bills from Spokane, the Tri-Cities, Ellensburg and Bellingham.

Click here to learn more about how, when and where you can testify remotely this year.

Department of Corrections reforms a must; lives are at stake

Ongoing problems at the scandal-plagued state Department of Corrections continue, and recent inmate deaths due to inadequate medical care demonstrate the agency’s problems are far from being solved.

This week two of my colleagues and I introduced a package of sweeping reforms to address the costly and fatal record of mismanagement. It includes four measures aimed at addressing systemic management problems, encouraging greater accountability, improving safety for inmates and corrections workers and supporting whistleblowers who identify problems at the agency.

Sen. Steve O’Ban, R-University Place, is the sponsor of Senate Bill 6322, which would give greater authority to the ombuds office created for DOC and provide additional protections for whistleblowers.

Governor Inslee and high-ranking Corrections officials keep saying, ‘trust us,” but each time a scandal fades from the headlines, it is as if all is forgotten until the next embarrassing blunder, inexcusable error or tragic death occurs. Then the whole process repeats itself.

We shouldn’t just react to these problems we should keep them from occurring in the first place. We have seen the governor’s watered-down, no-accountability approach already, and it hasn’t done the job.

Click here to read my news release on these bills. 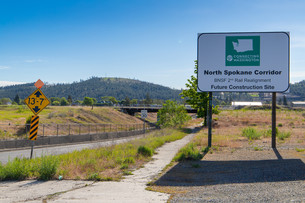 On election night, voters across the state made it clear they are in favor of Initiative 976 Tim Eyman’s $30 car tabs.

Unfortunately, the majority party’s reaction to that vote, while not altogether surprising, is nonetheless appalling.

For years, Democratic lawmakers ignored complaints about a misleading Sound Transit ballot measure (approved in 2016) and the shockingly high car tab bills it produced. So Washington citizens used their constitutional power to take the matter to this past November’s ballot.

Even though Attorney General Bob Ferguson harmed the initiative by writing an unconstitutional ballot title, the people saw through it and voted to set car-tab renewals at $30 â€“ just as they had in 1999 and 2002.

Gov. Jay Inslee responded by suspending funding for road projects in areas that supported I-976 “ even though those projects are primarily funded by the state gas tax, not car tabs. More than $90 million in Spokane-area transportation funding has been delayed, including approximately $50 million for work on the long-awaited North Spokane Corridor.

This is not only unfair but will increase the cost of needed projects that had been approved by the Legislature last year. As elected officials, we are sent to Olympia to listen to people, address their priorities and be their voice, not punish them when they don’t vote as we want. 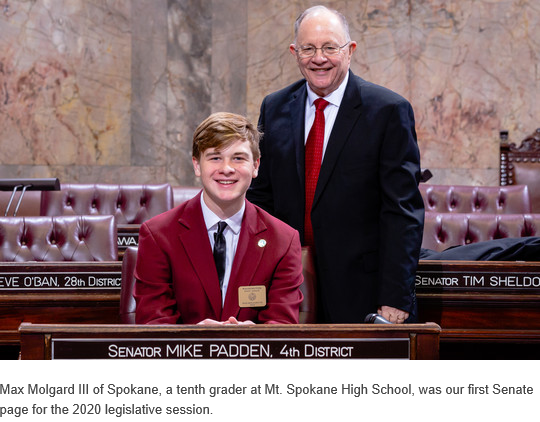 He spent a week, along with 16 other students, learning about state government first-hand â€“ transporting documents between offices, listening to debate in the Senate chamber and attending page school to learn about parliamentary procedure and the legislative process. He also had the opportunity to draft his own bills and engage in a mock session, which is perfect, given his love of debate and theater.

I loved seeing how well our Washington state government is run, said Max, who is the 15-year old son of Max and Anna Molgard of Colbert. s clear that these members are trying to do what is best for their constituents. Max did a great job paging. I am glad he was able to learn how the Legislature operates and have fun in the process. 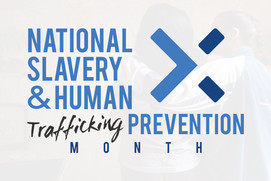 To many, the term slavery seems like an institution long dead and left on the ash heap of history. Unfortunately, this is not the case, and there are still many who exploit the most vulnerable in our society and buy and sell people with no regard for basic humanity.

January is National Slavery and Human Trafficking Prevention Month. It was designated as such by former President Obama in 2010, and later re-declared by President Trump in December 2017.

It is a time for us all to remember those experiencing enslavement and recommit ourselves to ending the labor and sexual exploitation of millions of people around the world and here at home.

This is an important issue for me. Senate Republicans are committed to doing everything we can to raise awareness, protect victims and go after exploiters. Last year, the Legislature passed my measure (Senate Bill 5885) to allows courts to accept out-of-court statements from children under age 16 in cases involving human trafficking.

This week I introduced Senate Bill 6356, which would require hotels to provide annual training on human trafficking for their employees, as well as post signage regarding human trafficking awareness. This legislation has received input from the lodging and hospitality industries.

Traffickers use violence, threats, deception, debt bondage, and other manipulative tactics to force people to engage in commercial sex or to provide labor or services against their will.

You can learn the signs of human trafficking and help protect the vulnerable children and adults in your neighborhood today: https://sharedhope.org/the-problem/what-is-sex-trafficking/.

With the opening of the 2020 legislative session, we have moved our office back to Olympia for the duration. If you have a question or concern about state government, please do not hesitate to contact our office. We are here to serve you!