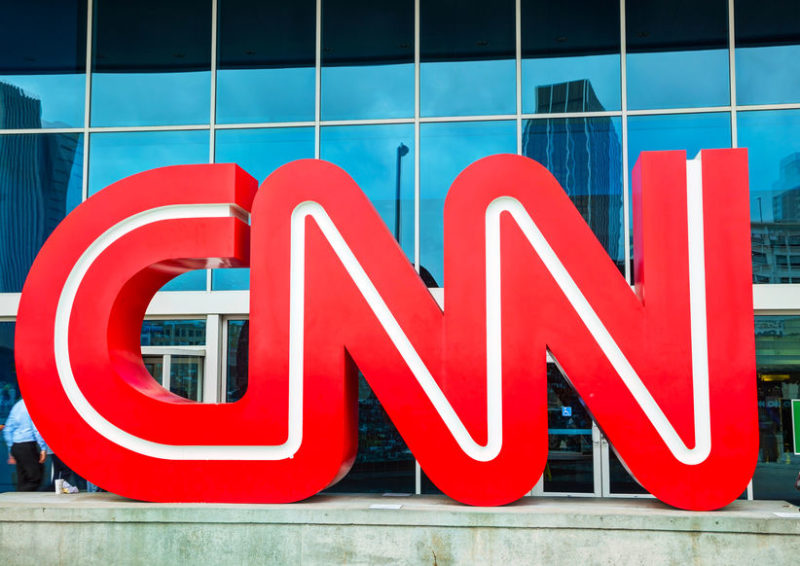 A CNN article, “Shouting into the apocalypse: The decade in climate change” recently reached the top of Google News searches for “climate change.” The article falsely asserted climate change is to blame for recent extreme weather events, even though extreme weather events began occurring long before the invention of coal-fired power plants and SUVs. The silver lining is the CNN article provides the opportunity for a concise rebuttal for the most common alarmist climate misinformation.

The heart of the CNN article appears in two paragraphs, which read:

“This was the decade when some people finally started to see the climate crisis as personal. Climate attribution science, which looks for human fingerprints on extreme weather events, made its way into the popular imagination. We’re starting to realize there are no truly ‘natural’ disasters anymore. We’ve warmed the climate, and we’re already making storms riskier.

“I spent a good chunk of this decade in Puerto Rico after Hurricane Maria and in other locations where the climate crisis is obviously present tense. Alaska, Honduras, Florida, Oklahoma, Madagascar, the Marshall Islands, Costa Rica. In these places, especially in the aftermath of a flood, fire or drought, the climate threat feels urgent, even deadly. Shockingly so.”

Let’s look at what even the alarmist UN Intergovernmental Panel on Climate Change (IPCC) says about global warming and hurricanes, floods, fires, and droughts. Let’s also look at the claim that there are no truly ‘natural’ disasters anymore.

Regarding hurricanes, even the IPCC states, in its 2018 interim climate report Changes in Climate Extremes and their Impacts on the Natural Physical Environment, pg. 112), “There is low confidence in any observed long-term (i.e., 40 years or more) increases in tropical cyclone activity (i.e., intensity, frequency, duration).” Funny how climate alarmists build up the IPCC as the unquestionable authority on climate science, but then conveniently ignore and directly contradict IPCC’s assessment of no discernable link between climate change and hurricanes.

Regarding floods, the IPCC admits there is “low agreement” of any scientific evidence regarding climate change and floods. Changes in Climate Extremes and their Impacts on the Natural Physical Environment, pg. 112). In fact, IPCC admits “low confidence at the global scale regarding even the sign of these changes.” In other words, IPCC admits it is just as likely that climate change is reducing the frequency and severity of flooding.

Regarding fires and droughts, these two can be assessed together, as drought is the asserted climate change impact causing wildfires. Even the IPCC reports “high confidence” that precipitation has increased – not decreased – over mid-latitude land areas of the Northern Hemisphere (including America) during the past 70 years Changes in Climate Extremes and their Impacts on the Natural Physical Environment, pg. 112). At the same time, IPCC has “low confidence” about any evidence that climate change may be causing a net increase in the frequency or severity of drought elsewhere.

Finally, regarding no such thing as a “natural” disaster, IPCC observes, “Even if there were no anthropogenic changes in climate, a wide variety of natural weather and climate extremes would still occur” Changes in Climate Extremes and their Impacts on the Natural Physical Environment, pg. 111).

CFACT readers should keep this article and the IPCC findings handy to debunk alarmists when they make over-the-top claims that counter even the alarmist IPCC. CNN is a nefarious presenter of climate falsehoods, but at least CNN gave us a concise opportunity to debunk common climate lies.

James M. Taylor is an American lawyer, senior fellow for environment and energy policy at The Heartland Institute and a CFACT contributor. James Taylor is a keen analyst of science and public policy and a competition level poker player.