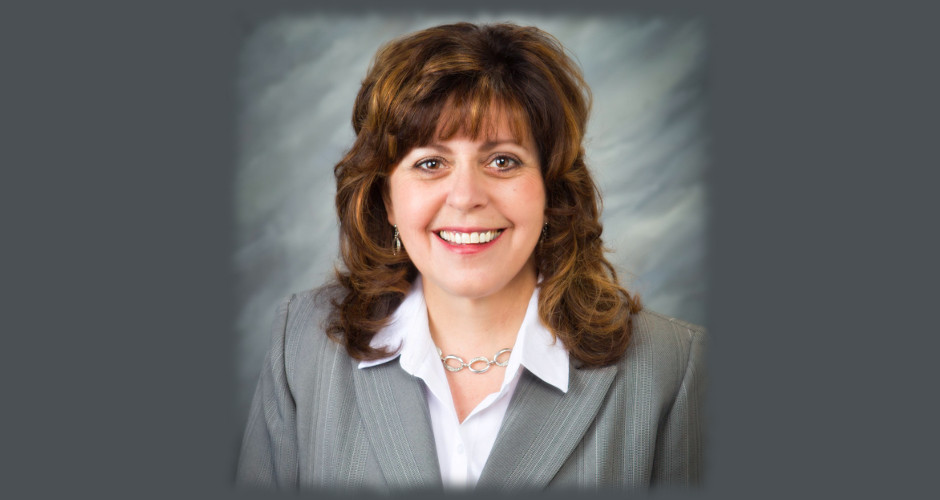 Common Core is exactly what we thought it was.

Try telling that to the Idaho State Board of Education, though. The board’s members won’t hear you.

Achievement, as measured through test scores, is either flat or dropping. Fourth-graders’ reading scores remain stagnant, according to 2019 NAEP Mathematics and Reading Results. Common Core isn’t helping and claiming it is the best option makes no sense.

That was the message sent by hundreds of Idahoans to the Idaho State Board of Education over the summer months. In droves, concerned moms and dads requested complete hearings on the standards in hopes the board would reconsider Idaho’s attachment to them.

The board granted five hearings across the state. Teachers’ unions mobilized their foot soldiers to defend the failing standards. Foes, largely parents concerned about how things in schools are going, turned out to make their case, too.

At final count, more people publicly testified for Common Core repeal or serious reform than people who spoke in favor of keeping the standards.

But you wouldn’t have known it reading the initial board report. That document flubbed the count for the Challis meeting, where all 30 in attendance were against the standards. Instead, the board counted the 12 written statements as supportive, but they were in opposition to Common Core. The correction came after the board had made its final decision to renew the standards.

That’s not the only problem. The board’s written summary of the comments accompanying the count revealed that public comments were not taken seriously. Instead of a good-faith effort to understand parents’ complaints, the board’s summary discounted foes as tin-foil-hat-wearing, conspiracy-theory-believing folks who offered nothing specific in their objections.

It appears the board completely ignored the perfectly valid Common Core critiques leveled by those concerned Idahoans who made time in their busy schedules to testify. That’s shameful.

Although these concerns were presented to the board president, they were not adequately addressed during the final meeting held on December 18. While acknowledging the typo in the Challis tally, the board quickly glossed over the objections to their characterization of opponents of Common Core.

The board thinks that the debate is over. However, the next three months will decide the course of Idaho’s public schools for years, and maybe even decades to come. You have a real chance to re-shape standards and, hopefully, boot Common Core from our kids’ classrooms.

Members of the Idaho Senate and House education committees will, if things go as they should, review the Common Core standards during the 2020 legislative session, which kicks off January 6. During those meetings, lawmakers should pore over the rules, hear public testimony, and give the standards the thorough vetting the State Board of Education wouldn’t.

I plan to ask the tough questions: Why, if the standards are working, are test scores remaining stagnant or falling? Are the standards preparing students for the modern marketplace? What if the State Board of Education is wrong in its recommendation? Is Idaho still willing to trust the standards, even though results suggest schools should toss Common Core?

And, perhaps the most important question: Is this really the best we can give our kids?

Data and testimony tell me, as a lifelong educator, we can do better. We have to do better. Kids in Priest River, Salmon, Emmett, Rexburg and everywhere in between are counting on us to do better. They are looking for leadership, and the State Board of Education has failed to deliver.

I hope you will speak out and stand up to ensure these standards get the review they deserve. I look forward to seeing you at the hearings.