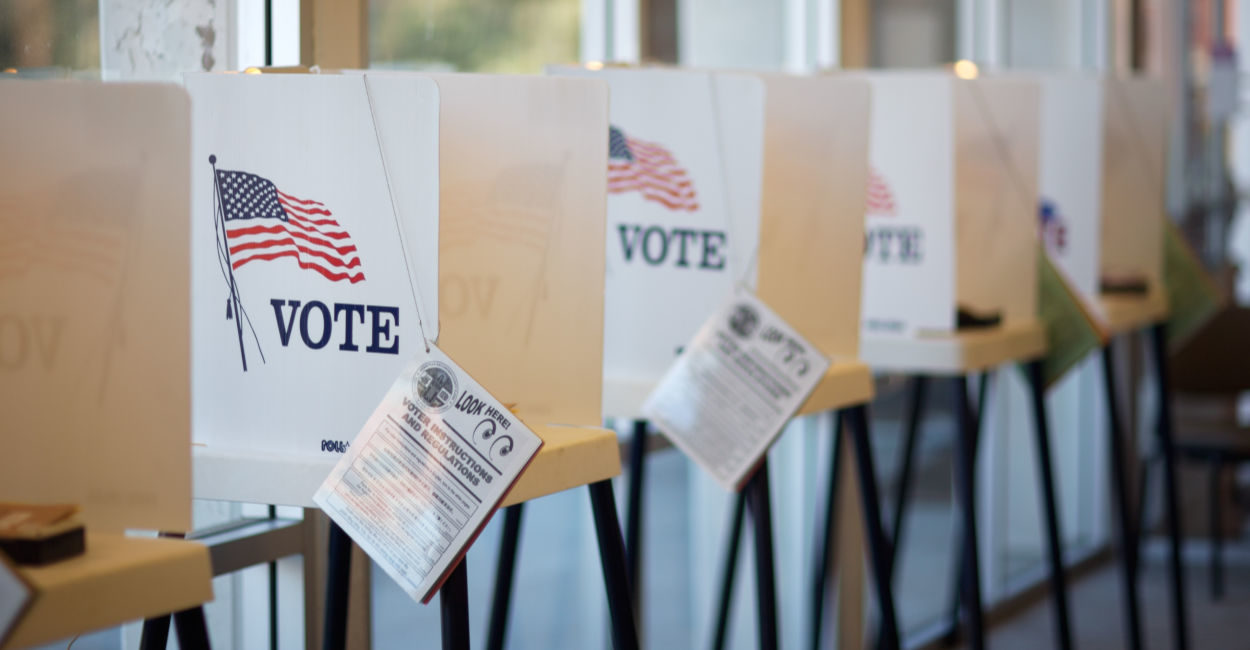 Although many on the left deny it, voter fraud exists. Even the U.S. Supreme Court has noted that voter fraud is a clearly documented part of our nation’s history. (Photo: Getty Images)

As we head into the new year and the kickoff to the Roaring Twenties 2.0 (and they will roar), policymakers will be faced with some incredibly important decisions.

Several issues will take center stage, ones with the potential to significantly shape our future, from immigration reform to college-loan debt.

Certainly, one of the biggest will be the Senate impeachment trial of President Donald Trump. Although the outcome is nearly certain—there aren’t enough Senate votes to remove the president from office—the issue will steal the air from other issues until the trial is concluded.

Post-trial, here are some issues likely to dominate 2020. Each represents a fork in the road, and the direction the nation chooses will be critical.

A merit-based system also more easily allows “patriotic assimilation,” creating a more unified nation, rather than one divided into special-interest groups based on where we came from.

Although many on the left deny it, voter fraud exists. Even the U.S. Supreme Court has noted that voter fraud is a clearly documented part of our nation’s history.

Unfortunately, politicians and advocacy groups on the left continue to fight laws that require an ID to vote. They’ve even sued states that have tried to purge voter rolls of people registered in multiple jurisdictions who could vote more than once in an election.

Moreover, the push to eliminate the Electoral College would increase the influence of large urban centers at the expense of small states and rural areas, striking at our constitutional structure that balances the rule of the majority with protections for minority interests and state governments.

They are characterized as “investments in our future,” but the reality is, they would be a suffocating financial burden on every taxpayer, especially middle- and lower-income citizens. There’s also an inherent unfairness to forcing Americans who couldn’t afford to go to college themselves to pay off the loans of those who could.

One also has to question what kind of return taxpayers would get for their “investment.” Many colleges are indoctrinating students into a socialist, “America is evil” ideology, and often students graduate unprepared for a career and unable to pay off the enormous college debt they accumulated. Forty percent of those who start college don’t even finish within six years.

Despite these issues, because federal loan money is handed out with little scrutiny as to students’ ability to pay it back, colleges have had free rein to raise prices at rates often double that of inflation. In addition, more than 1 million people default on their loans annually, leaving taxpayers to pick up the tab.

Chinese authorities direct attacks on our government cyber networks, steal the intellectual property of our companies, and threaten the travel of ships and planes in and over international waters.

The authoritarian regime is also spending enormous amounts of money to build up its offensive military machine.

As U.S. policymakers start to pay more attention to China’s threats, we can expect to see more recommendations for rebuilding America’s military to keep China’s in check.

Moreover, while the national security threat is very real, because so many raw materials and finished goods come from China, the U.S. will continue attempting to build more positive trade relations with the country.

Besides being good for Americans economically, a better trade relationship also serves as a deterrent to Chinese aggression, since there’s little incentive to attack a major market for its goods.

What we do about any one of these issues in 2020—China, electoral integrity, education, or immigration—could represent a major turning point for America.

From safeguarding the right to vote to protecting the nation from foreign aggression to deciding whether more taxpayer money is the solution to rising college debt, the new year will certainly provide several opportunities to make pivotal decisions about America’s future.

Originally published by The Washington Times

Kay C. James is president of The Heritage Foundation. James formerly served as director of the U.S. Office of Personnel Management and as Virginia’s secretary of health and human resources. She is also the founder and president of The Gloucester Institute.