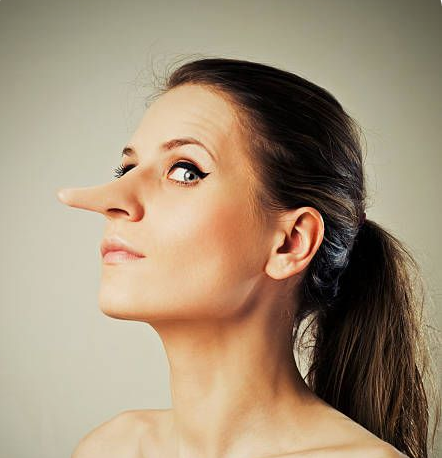 Some people take their vacations in Hawaii, others can only make it to Lake Coeur’ d’ Alene, but Rep. Matt Shea spends his free time trying to right wrongs as he sees them. Like Sir Lancelot, or Frodo Baggins, Matt is wrapped up in the hero mystique. He rushed down to help the Bundy’s and the Hammond’s on his own dime, and his own time. That is what the heroes that we read about in boyhood do. We need more heroes now.

Heroes are popular, especially if their enemies are all the right people. JFK was a hero. His numerous enemies almost had to stand in line to murder him. But his enemies were the right enemies too. Jimmy Hoffa, LBJ, George Bush the 1st, Woody Harrelson’s dad, the Mob, Oilmen, the Federal Reserve, CIA, FBI, and the Military Industrial Complex. In other words the American Deep State. If you have these people after you, like Donald Trump also has, then you are probably doing your job. 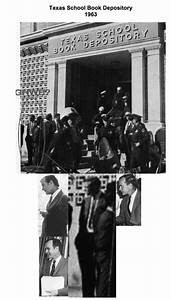 I include George Bush because he claimed he could not remember where he was when JFK was assassinated. I was 10 and I remember that day very well. Curiously there is a picture of a guy in front of the school book depository building that day that looks a lot like George Bush who went on to head up the CIA. Selective memory? You would never see that photo in the Spokesman Review or Inlander. To them the real enemies are those who try to preserve America – the Patriots. But I digress.

Germane to all this is the Rampart Group Report on Representative Matt Shea that was finally released this week. I call it the Leodler Dossier (written by Kathy Leodler), because of the similarities between it and the Steele Dossier that was recently used to defame President Trump, and turned out to be a tempest in a teapot, with no proof of high crimes and misdemeanors. It was a propaganda piece by the never-Trumpers.

(OK. I used the word “dossier” to compare it with the Steele Dossier, which was made up out of thin air too – sort of like the Press using the word “Manifesto” for Matt’s Bible Study on Just War, so as to compare it to Karl Marx’s Communist Manifesto. I am new to journalism, but learning from my peers).

Likewise, the Leodler Dossier was a hit piece on a more local level, masquerading as a legitimate report. Both were taken seriously by the 4th Estate (the Press that is). I once heard John Loeffler, host of Steel on Steel https://www.steelonsteel.com , say that the difference between the Soviet News Service Pravda, and the Mainstream American Press, is that the reporters at Pravda didn’t actually believe what they were publishing.

I have been close to Matt Shea for 12 years as a friend and a political ally, but no one in the Press asked me any questions.

One example The report describes is an event I was at: 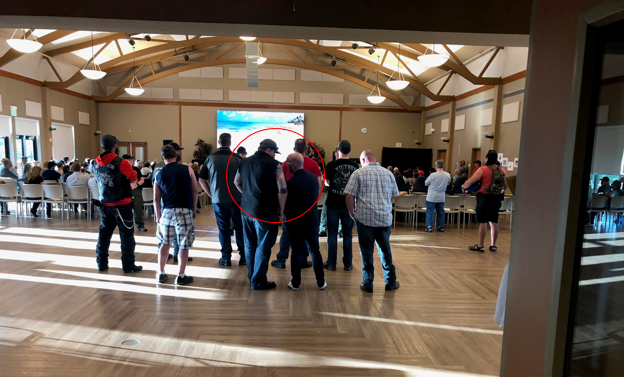 “On May 23, 2019, Representative Matt Shea held a Liberty State Rally at Spokane, WA. Spokane County Sheriff’s Deputies responded to a disturbance at a Liberty State informational event featuring Representative Shea at the Discovery Park Center when an argument ensued as armed members of the 63rd Lightfoot Militia, who were providing security, attempted to eject a group of attendees. Sheriff’s deputies arrived and asked the men to leave and they did so peacefully. The deputies conducted no interviews and did not get the names of the attendees who were accused of causing the disturbance.”

I was the person who called 911 and it took 30 minutes for the deputies to arrive, even though the Police had been forewarned that this group might show up to cause trouble. I took this footage with my cell phone when Emcee John Christina asked me to call 911 for assistance. I was worried that since leaders Tanner Rowe and Jay Pounder were reportedly armed, and arguing with the armed militia security and would not leave, there was the potential for a tragedy, especially with many small children present. All it takes is for a hothead or a provocateur to spark a fight.

After the deputies arrived they asked Tanner and Jay to take their friends and leave. They got on their motorcycles and left.

Although the report said the deputies did not get names here is a photo of Jay Pounder and Tanner Rowe upon arrival talking strategy at the beginning of the event.

Author Heather MacDonald said there is a recent phenomenon in history of Civilizations turning upon themselves. She cites the Russian and Chinese Revolutions who racked up the murders of tens millions of their own citizens over the 20th Century through enforcement of statist ideology. I have met many local Russians and Chinese who contend our once limited government nation is going down that same path.

With propaganda pieces like the Steele and Leodler Dossiers being treated as serious indictments of political figures, then we are in the middle of something like that. Patriots find themselves as targets nowadays. That came home to me when the 2009 MIAC Report described Ron Paul supporters as Domestic Terrorists. Matt Shea and I were both leaders of the local Ron Paul movement in 2008. I wasn’t involved in the local Patriot movement in recent years to the extent Matt Shea was, but Sheriff Ozzie Knezovich had my name up there on his PowerPoint along with Matt’s in his recent, “The Threat We Face” program. I consider myself a Patriot, even though it has become a dirty word to the Press. I am not involved in the Militia or anything like that, but if events got out of hand I would dust off my musket and take my place in the ranks.

Patriots like the Bundy’s take it much farther. Like the Continentals at Lexington they said that’s it, no more. Their grazing and water rights existed long before there was a Bureau of Land Management. When Nevada became a state the Federal Government should have turned the land over to the new state, but they hung on to it instead. That was unconstitutional because every new state is guaranteed entry into the Union on the same basis as the original 13 colonies were. The same is true of the Hammonds in Oregon. As Manifest Destiny headed west in the settling of America, the fulfillment of the prophetic Thomas Jefferson warning, ”The natural progress of things is for liberty to yield, and government to gain ground” became a reality, especially after the settlement of the Frontier.

The U.S. Constitution was a great model for government, but we were warned it had to be preserved by its citizens lest if fall into dystopia, which we see beginning to happen right in from of our eyes. We are chastised by the Mainstream Press when we become alarmed at the government being caught in more and more lies, along with the startling revelations of Snowden and Assange. We have a war on our children with the Drag Queen Storybook Hour phenomena, and the graphic new Planned Parenthood Sex Education Curriculum for teaching primary school children, who haven’t reached puberty yet. We have a duty to protect not only our children’s lives, but their souls too.

Rep. Matt Shea has all the right enemies, in Spokane and in Olympia. Rep. J.T. Wilcox doesn’t like Matt. He is a Republican, but he would make a good 3rd District Rep. on this side of the mountains. He was the front man with the House Republicans in leading the charge to censure Matt over the Leodler Dossier. 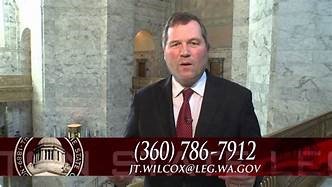 At nearly 100 pages The Leodler Dossier concludes on page 81:

“Although this investigation found no evidence that Representative Shea presents an imminent direct threat to any individual or group, considerable evidence was discovered indicating Representative Shea has since 2014, presented a significant threat of political violence against employees of the Federal Government and State and local law enforcement officers, carried out through intermediaries sympathetic to the Patriot Movement.”

Since 2014 I don’t think anyone, but the murdered Patriot Lavoy Vinicum, has broken a nail.

“Representative Shea’s irresponsible and possibly illegal activities benefited him politically …viewed by those in the Patriot Movement (the majority that keeps electing him).

Heroes face adversity, and heroes persevere to the end of the story, no matter what the odds. They “interpose” themselves as targets between us and them. Has Matt Shea really benefited all that much? Shea has taken a lot of spears for those he represents. 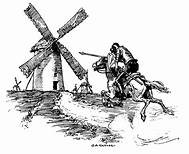