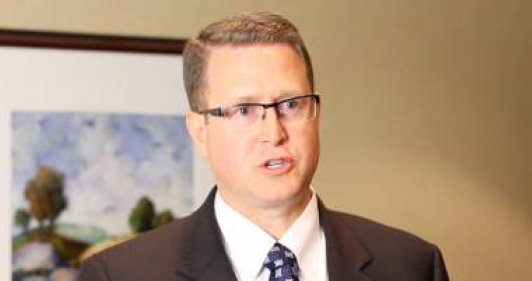 Domestic terrorist? With national, international, and local media labeling him a “domestic terrorist” and calling for him to resign, Washington State Rep. Matt Shea (shown) refutes their false charges and vows to keep serving.

In the first interview he has given since a state legislature report labeling him “a present and growing threat of risk to others through political violence,” Washington State Representative Matt Shea spoke with William F. Jasper, senior editor of The New American, and offered specific refutations of the sensational charges against him.

The day after House Speaker Nancy Pelosi and the Democrat-controlled U.S. House of Representatives voted to impeach President Donald Trump, the Democrat-controlled House of Representatives for the State of Washington issued a report attacking Rep. Shea, accusing him of organizing and leading domestic terrorist forces. Immediately, the Big Media smear machine went into overdrive and headlines across the country and around the world — from the New York Times, to the Seattle Times, to CNN, NBC, NPR, and The Guardian (UK) — were painting the state representative as evil incarnate, with many stories claiming he has been officially charged as a “domestic terrorist.”

Rep. Shea points out that the attacks on him are very similar to the Russia-Collusion and Ukraine-Collusion attacks on President Trump, which the Mueller Report and the House impeachment hearings exposed as baseless charges devoid of any supporting evidence. They were vicious political attacks aimed at undoing an election. Rep. Shea notes that the report for the legislature smearing him was concocted by political operatives for the Democrats, paralleling the Pelosi-Schiff-Nadler travesties in the U.S. House of Representatives. 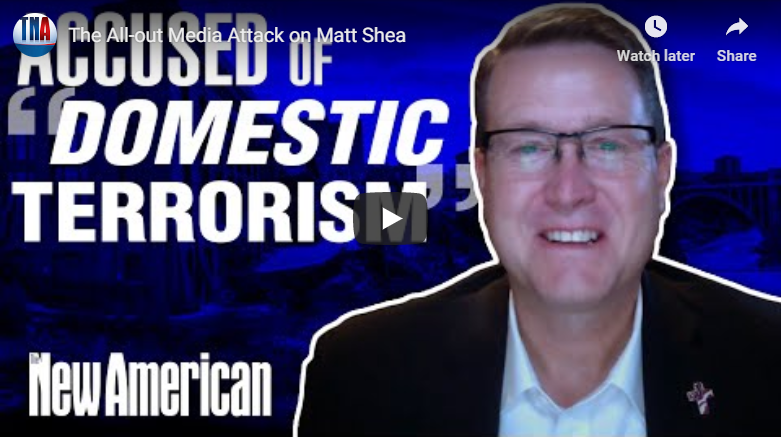 With the Democrats and the media stampede calling for him to resign, some Republican legislators and GOP party activists jumped on the bandwagon. He was suspended from the House Republican Caucus and removed from his position on the House Environment Committee. However, like the impeachment antics deployed against President Trump, the blatantly unfair and underhanded nature of the legislature’s “investigation” — along with its coordinated media release — has actually galvanized his supporters. Shea notes that he has been subjected to media smears repeatedly over the past 12 years and that his base of informed voters has strengthened with each election.

Why the Hullabaloo Over State Representative Matt Shea?