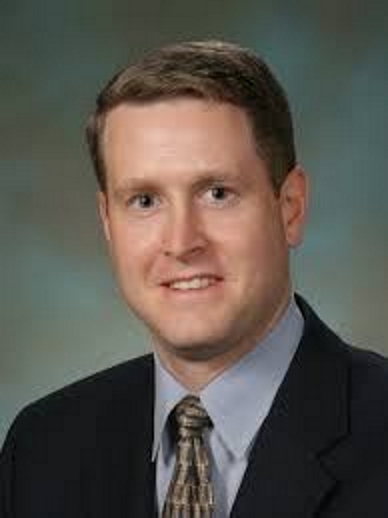 By Committee to Elect Matt Shea

After $100,000 of taxpayer money and five months the private investigator hired by the state found “no evidence that Representative Shea presents an imminent direct threat to any individual or group.” Despite this I have been labeled a “terrorist” by a private investigator and democrat donor with no basis in law or fact. This was a sham investigation. Secret evidence, the inability to confront accusers, and the denial of any meaningful opportunity to respond is a modern star chamber. It is not coincidence that the report was released a day after the impeachment vote. Likewise it is not coincidence that this “investigation” was conducted in a manner strikingly similar to that against our duly elected President. Due process is the right of every citizen, and should be afforded to all members of the House regardless of their views or party affiliation.  When due process is thrown out the window for political expediency we all, as Americans are in danger.  It is also a violation of federal law.

In our country if someone wants to accuse you of a crime, they must prove it beyond a reasonable doubt in a court of law.  The author of the report (who is a political donor to Seattle’s Mayor) rejects this standard and instead resorts to innuendo and smear to argue that when viewed “holistically” some threat exists.  This is subjective opinion of a paid operative who does not share my political views.

The incidents in question provoke strong passions on both sides.  However, A few things are worth noting.  First, the County Sheriff physically stood with us in Idaho. Second, some individuals cited in the report were acquitted of all charges by a jury of their peers in Oregon.  Third, a US District Court Judge dismissed with prejudice all charges against participants in Nevada who were (unlike me) actually charged with crimes. This was after I helped expose a Lead BLM investigator’s memorandum detailing, according to the Easton Spectator, “far-reaching misconduct, recklessness, corruption and unrestrained persecutory behavior toward the Bundy family.”  In the dismissal, the Judge further criticized prosecutors for willful violations of defendants’ due process rights, as well as a failure to properly turn over evidence to their lawyers. Eventually the special agent in charge was fired. Justice was done precisely because elected officials were involved.

This partisan private investigator is guilty of the same tactics rebuked by the Court, but she has delivered this smear in an expensive, anonymously sourced dossier as opposed to a legal brief because she is no doubt aware it would be thrown out of any courtroom or prosecutor’s office as the political hit job it is.  After reviewing this deeply flawed and ideological screed, I fully understand why the Chief Clerk sought to deny me and my counsel access to it until the 11thhour.

The outcome of this report, like the President’s impeachment, was pre-ordained.  What they cannot not control is our response as Patriots & Christians.

I want to thank everyone who has strengthened us through your tremendous outpouring of support.  I will not back down.  I will continue to fight for our shared values that have made this country such a blessing to the rest of the world.