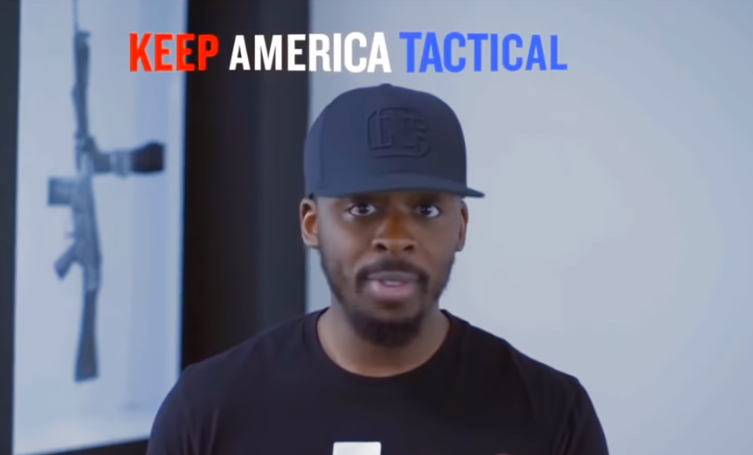 Virginia was once a deeply red state and one of the most pro-gun states in the country, and overnight is now a blue state and on the verge of becoming the most anti-gun state in the country. Right Now, Virginia is facing SB16, a bill that is more restrictive than states with the strictest gun control laws currently. 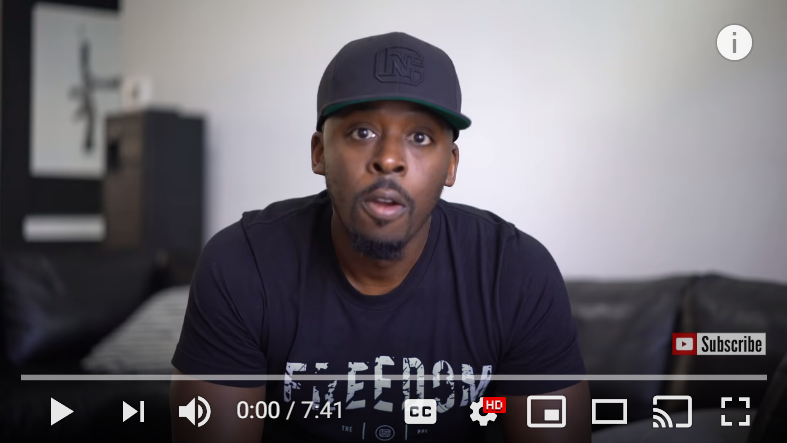 Want to know who the largest outside spender in the elections was to make this flip happen? You guessed it, one of the largest ANTI-GUN group in the country; Everytown for Gun Safety.

They spent 2.5 million dollars on this election. Here’s the crazier thing; guess who funds Everytown for gun Safety? The political Megalomaniac himself, Billionaire, and to me the most anti-gun person on the planet, Michael stop and frisk all the black people Bloomberg.

Now, this same anti-2A megalomaniac is running to be president. This man by himself outspent every gun rights organization in the country. I can call Bloomberg all the names in the world but make no mistake this man is not playing around, and he has to the means do and get exactly what he wants, and Virginia is a prime example of what he wants.

SB 16 doesn’t ban “Assault Rifles”. It seeks to ban Assault “Firearms” and magazines over 10 rounds and in typical fashion, they make up a definition of Assault Firearm that includes essentially every modern semi-automatic rifle and shotgun, along with any pistol that weighs over 50 oz unloaded.

To make matters worse, it includes a catch-all phrase in the definition banning, “Any characteristic of like-kind”. What does that even mean?  I can tell you what it means, it means, you must guess whether or not a part on your rifle meets the definition of “Assault Firearm” and hope you don’t go to jail for guessing wrong.

Oh, there’s no grandfather clause. That means whatever gun you owned before the law is put into place, you must give it up or go to jail. I believe that is called a GUN CONFISCATION.

Oh, there’s more. There’s SB 18 which makes it a felony to purchase a firearm unless you’re over 21. Not 21 but over 21! That would mean in the state of Virginia, you can vote, go to the military, get married and serve on a jury, you can’t own a gun to protect your life and your family. SB 18 also makes it a felony to allow anyone under 18 to be in possession of a firearm by themselves.

I haven’t even got to SB 64 yet. The language in SB 64 is soft, anyone taking a training class and then subsequently showing up to a 2A rally or demonstration with a gun on them can be found guilty along with the trainer and the owner of the range where the training took place.

Essentially, you can be charged with an unlawful paramilitary activity which is a felony, if you train or train with someone one knowing or having reason to know they’re going to use that training in furtherance of a civil disorder.

Also, if you assemble with one or more people with the intent of intimidating any person or group of persons by drilling, parading or marching with any firearm.

I don’t know about you, but that sounds like an attack on not only the second amendment but the first amendment. Bye-bye to open carry demonstrations and peaceful protest because simply having a gun on you is considered intimidating to most anti-gunners.

You want to peacefully counter-protest another protest but want to carry a gun for protection, you can’t do it because it’ll be seen as you are wanting to intimidate.

No one said, protecting freedom would be easy. It’s hard, it sucks, it’s a thankless job and by and large, people are going to think your weird, but it must be done. It just is what it is. We’re better than this. We don’t have the privilege of resting. There’s no coasting or vacations, whether your politicking, making videos, holding rallies, training people, educating people, to me it’s all advocacy and in this fight for our freedom we need all hands on deck!

Because Make no mistake, I don’t care what state you live in, it can happen in your state.

I Lost All My Guns In A Boating Accident:  https://shop.mrcolionnoir.com/collect…

I Lost All My Guns In A Boating Accident:  https://shop.mrcolionnoir.com/collect…

If I Only Had One Concealed Carry:  https://www.mrcolionnoir.com/start-here/