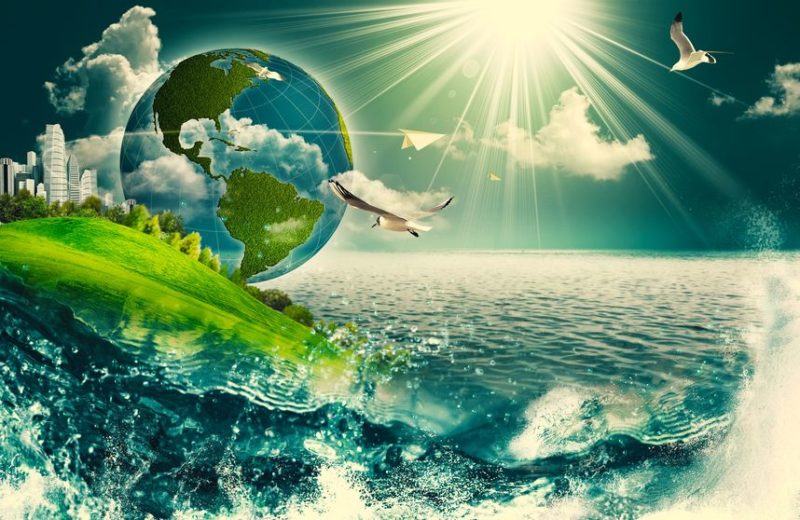 The lavish lifestyle exhibited by those who attend the annual International climate conferences called Conference of Parties (COP 25 is set for Madrid, Spain next month)) is just one of many secondary motives driving the global warming/climate change movement. For the scientific community, another basic motivation is self-preservation. Even the most objective scientist cannot fail to recognize that most of the unelected bureaucrats in charge of federal research funding and government laboratories are now progressive socialists, along with the professors at major colleges and universities in control of the peer review process, most of the editors at major publishing houses and media outlets, and many administrators and teachers within the public school system are also progressive socialists. The vast majority of these folks are completely intolerant of any ideas that run counter to mainstream progressive dogma. Most scientists now know that they must be careful to exhibit ‘politically correct’ behavior in order to survive. Anyone who dares to challenge the cornerstones of the global warming movement will be attacked. If they are labeled ‘climate deniers’ it will be difficult for them to obtain research funding, publish papers, or even in some cases, stay employed.

Global warming is a political not a scientific issue and is not about ‘saving the planet’. The text of the 2015 Paris Climate Accord proves it. It states that climate action must include concern for “gender equality, empowerment for women, and intergenerational equity” as well as “climate justice”. Governments around the world are being advised that all of these steps must be implemented in order to mitigate the evils of global warming.

The global warming/climate change movement is political ideology. The socialist leaders of the global warming movement represent one dimension of this war. They believe that the world and all people in it should be controlled by a massive all-seeing and all-knowing government. To these people, capitalism and free markets are the enemy. Personal freedom and democracy are evil. As the United States represents the primary embodiment of these attributes, America is in theory an evil empire that needs to be destroyed. As America is currently too strong to be defeated militarily, its destruction must be accomplished from within.

Fossil fuels represent the primary source of affordable energy for the United States and the entire world. Fossil fuels power all democracies and free market economies, providing people with a standard of living that is unmatched in the history of the world. The industrialized world cannot function without affordable energy. It is critical for providing heat and electricity to homes and businesses, as well as for all forms of modern transportation. The entire economic system of modern democracies would collapse without affordable energy. Unfortunately, this collapse is precisely what the worldwide socialist movement desires. This is why attacks on fossil fuels are so relentless. This is why the socialist movement is devoting so much attention to the global warming movement. They have no intention of ‘saving the planet’. Their goal is to seize control of the planet and its population.

That man causes global warming or climate change while nature plays no role is a delusion.

Portions of this article have been excerpted with permission of the Publisher and Author of the 2018 book, The Mythology of Global Warming by Bruce Bunker Ph.D.

Publisher Moonshine Cove. I strongly recommend that book as the very best source of detailed accurate information on the Climate Change Delusion.