Bob Ferguson sabotages I-976 from within. Jay Inslee must call special session. Do not pay taxes and fees the voters have 3 times deemed illegal – they are the lawbreakers, not us. 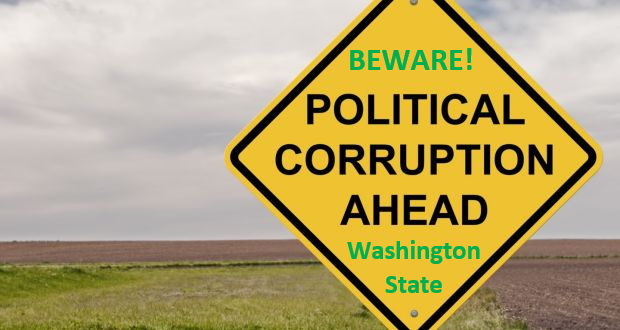 Bob Ferguson sabotages I-976 from within. Jay Inslee must call special session. Do not pay taxes and fees the voters have 3 times deemed illegal – they are the lawbreakers, not us.

BOB FERGUSON SABOTAGED I-976 FROM WITHIN

Sen. Steve O’Ban was right – Bob Ferguson couldn’t be trusted to defend I-976 because of his obvious conflicts (pro-Sound Transit, anti-Eyman, obvious no vote on I-976). Now we know why he explicitly refused to recuse himself and his office: to sabotage this voter-approved initiative from within.

Ferguson purposely refused to file a motion for change of venue — King County is one of the plaintiffs and having a King County judge decide this was an obvious conflict. A vigorous defense demanded this and it wasn’t even tried. If Ferguson had named an outside law firm, this would’ve been a given. 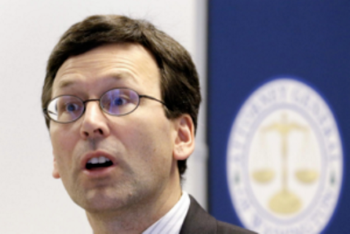 Ferguson refused to file an affidavit of prejudice — this is a King County judge whose employer is one of the plaintiffs. And he’s a Jay Inslee appointee! A vigorous defense demanded he be affidavited and Ferguson didn’t even try!

When asked about this, Bob Ferguson put out this statement: “There’s a downside in asking a judge to recuse – if unsuccessful, you risk offending a qualified and capable judge. Consequently, my Office is cautious about asking judges to recuse.”

An affidavit of prejudice isn’t “asking” – such a motion automatically expels the judge from the case. Ferguson knows this so his statement was an obvious attempt to mislead the people and the press.

Change of venue is essentially an affidavit on all the judges in that courthouse. With King County one of the plaintiffs, it is legal malpractice not to file a change of venue. Which is exactly what would have happened if Bob Ferguson had done what Steve O’Ban told him to do and so an outside law firm could’ve defended our vote.

And the judge said he had a problem with the ballot title for I-976 — A BALLOT TITLE THAT FERGUSON WROTE!!

Bob Ferguson failed the voters by sabotaging and undermining I-976 from within.

What we’re watching is the destruction of democracy, people’s faith in government, and belief that our votes count. It’s a crisis that demands leadership. Here’s what must happen for voters to have any confidence that their votes still count:

Jay Inslee must call a special session immediately — it is his responsibility to convince his fellow Democrats to listen to the 60% of voters outside King County who voted for $30 tabs, 59% of Snohomish County voters, 65% of Pierce County voters, and voters all across Washington.

There was an election where opponents had every advantage, $5 million, all the media. One person, one vote is democracy and 1,054,546 voted yes and 936,023 voted no on I-976. We cannot and will not allow democracy to be perverted into a system where Seattle votes count more than everyone else’s. As George Orwell warned in Animal Farm, it started with “All animals are equal” and got changed to “All animals are equal but some animals are more equal than others.”

The voters voted for, expect, and deserve $30 tabs on December 5th – will Jay Inslee listen to voters or not?

Join me in REFUSING to pay your vehicle tab renewal bill to put pressure on Jay Inslee to call a special session. They are the lawbreakers by not abiding by the law the voters have 3 times passed.

Am I down with the struggle? You bet:

Join me and REFUSE to renew your vehicle tabs. It is absolutely critical that the people of Washington state, regardless of how they voted, not pay taxes and fees that the voters voted to get rid of.

It was the high turnout Seattle no vote that hit nearly 80% that skews the vote totals and makes it seem close. It wasn’t close at all.

The final word comes from the people. We have the right to self-determination. Government can only function with the consent of the governed.

REFUSING to renew your vehicle tabs is not a crime. It’s a non-moving violation. It’s basically a parking ticket. The odds of getting pulled over — out of the millions of vehicles on the road — for expired tabs is slim. If you do get pulled over, tell them that not renewing your tabs is our Boston Tea Party and ask them to give you a warning (I call on law enforcement officers to recognize that this is peaceful political protest, use your discretion and give the person a warning). If you get a ticket, don’t pay it, appeal it. Let’s clog up traffic courts all across Washington with heroic, patriotic citizens who will tell the court that you are standing up for democracy. Invite me to your hearing and I will stand with you and for you.

And always remember: getting a ticket is likely cheaper than the cost of the tabs.

You can even buy a 3-day trip permit and that’d be cheaper too.

CIVIL DISOBEDIENCE HAS A PROUD TRADITION:

The General said – “You don’t think we’re just going to walk out of India!”

Is Seattle’s Governor with us? Let’s ask him.

Jay Inslee, will you join me in calling for this boycott?

Jay Inslee, will you join us in supporting the voters’ decision or not?

Jay Inslee, do you join me in supporting the people’s right to peacefully protest by refusing to renew their tabs?

Jay Inslee, do you agree with Gary Locke’s decision in 2000 when he led the Legislature: “Regardless of the court’s ruling today, $30 license tabs are here to stay.”

Jay Inslee, will you get your fellow Democrats to pass legislation to get the voters the $30 tabs they just voted for just like Gary Locke did 19 years ago?

Jay, voters’ faith in government and confidence their votes count is on the line.

Saving our democracy from destruction shouldn’t be a partisan issue.

I make you this promise: support me in this effort and I’ll give you a race for governor like you’ve never seen before.

Finally … one of us as Governor. 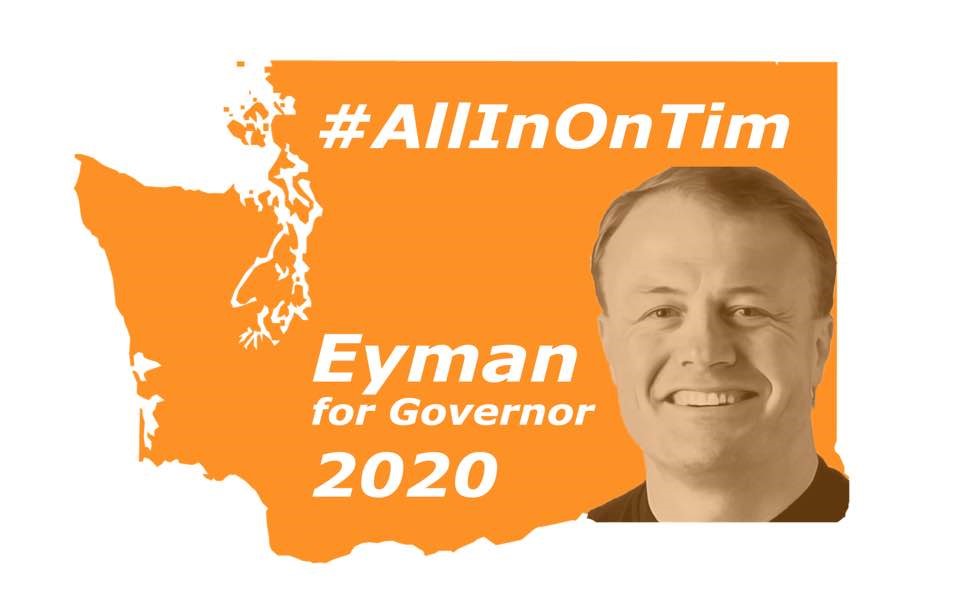 Fighting for Taxpayers for 22 years

Plz forward this,, share this update, and get others to forward/share it too.