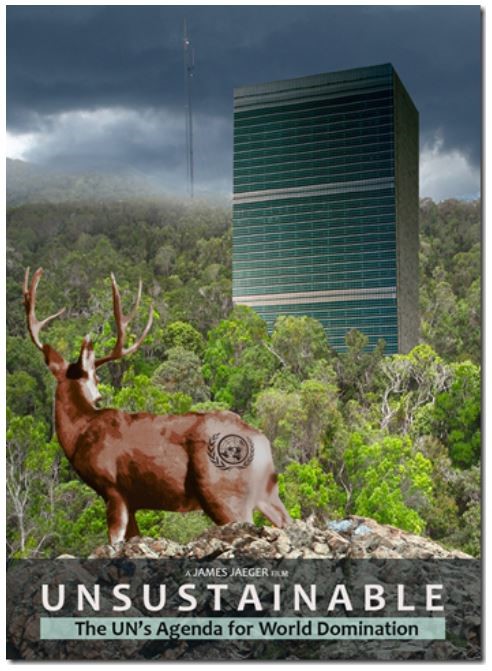 Globalists in the Power Elite — working through the United Nations — are waging war against property rights, gun rights and capitalism in order to usher in a Neo-Marxist World Order. This war is known as “Agenda 21.”

Considered a “conspiracy theory” by the Mainstream Media and other apologists of globalization, the flagship term for Agenda 21 — “sustainable development” — crops up in thousands of federal, state and local government laws, regulations, policies and documents. So is Agenda 21 really just a “theory”?

The UN says “sustainable development” is simply the “Environmental Movement” reconfiguring the planet into a safe, green world. Others maintain it’s the forced inventory and control of all land, water, minerals, plants, animals, building projects and human beings on the planet. In other words, a blueprint for what many fear could morph into a totalitarian World Government.

So what’s the real agenda behind Agenda 21?

Eighteen Agenda 21 Experts in the Movie

We now have 18 experts in UNSUSTAINABLE: The UN’s Agenda for World Domination who will tell the story of Agenda 21 and its neo-Marxist spawns.  If you own real estate, you especially should pay attention.

Thanks to your support, we have been able to gather together the following experts into one film the Mainstream Media, the Deep State, the United Nations, Socialists and NeoCons everywhere will hate.  Watch a clip or two: 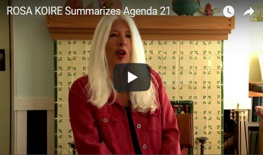 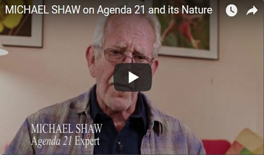 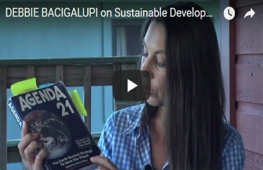 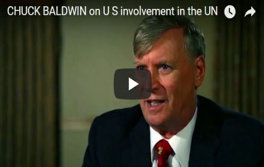 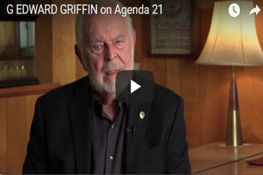 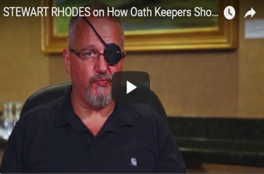 The other 12 excerpts are here.  Click on the graphic below: 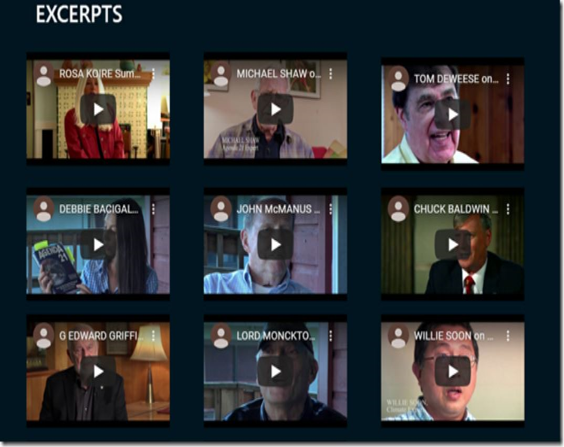 UNSUSTAINABLE: The UN’s Agenda for World Domination (the movie) completed principal photography with the interview of EDWIN VIEIRA, Constitutional attorney with 4 degrees from Harvard – on 08 November 2019.  We are now officially in post-production, the period of about three months where this documentary will be edited.

We hope you see merit to this project and what we have so far done.  If so please help us complete this important documentary film by donating whatever you can afford by going to www.UNsustainable.us/donate   Donations of $50, $100, $250 and $500 have advanced us almost to the completion of this project.  Your donations will be acknowledged with screencredits of Production Assistant, Production Associate, Associate Producer, Executive Producer, respectfully, in the end title sequence of the movie.

Thank you for all you have so far done. If you have not donated to help get this movie made, take this opportunity to immortalize your concern for the well-being of the greatest nation ever built — the United States of America.  A free state is built and maintained upon the backs of men and women who care. 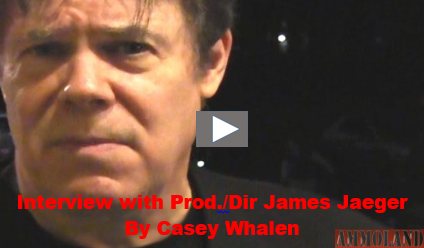