Conviction of Roger Stone is the “tipping point for tyranny” as Americans realize the whole system is rigged, dishonest and DANGEROUS to us all 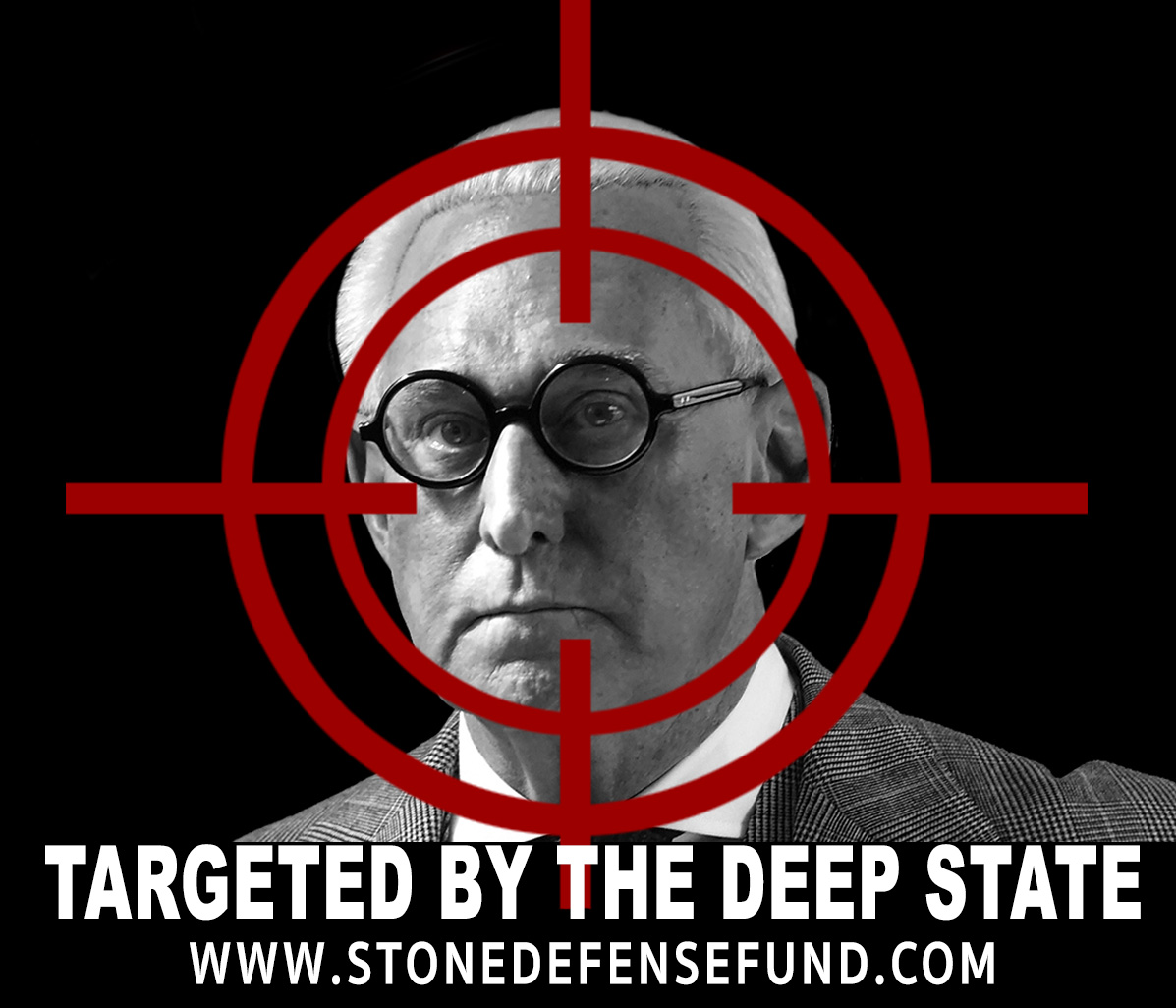 Conviction of Roger Stone is the “tipping point for tyranny” as Americans realize the whole system is rigged, dishonest and DANGEROUS to us all

Roger Stone has been convicted on all 7 counts of lying to the federal government about the Wikileaks leaks which exposed some of the lies and deceptions of the Democrats.

In a society that is largely run by liars, crooks, bureaucratic frauds and political cheats, the establishment has targeted Roger Stone with a criminal prosecution that, in any truly just society, should have been directed at Hillary Clinton, James Comey, John Brennan, Andrew McCabe and even Barack Obama himself.

Yes, while the dirtiest, most corrupt, most treasonous criminals in America go free, Roger Stone is going to be sentenced to essentially life in prison for the non-crime of mis-remembering something while talking to federal prosecutors. This is called a “process crime,” and it’s the same kind of non-crime that federal prosecutors routinely use when they want to criminalize someone who hasn’t committed any real crime.

But real crimes are exactly what the deep state spy machine committed against President Trump and his allies as an effort to carry out a coordinated political coup against the United States of America. Yet to this day, not a single treasonous criminal has been arrested or indicted.

So they now convict Roger Stone of lying and want to jail him for many years to come. Well, what about Crooked Hillary, Comey, Strzok, Page, McCabe, Brennan, Clapper, Shifty Schiff, Ohr & Nellie, Steele & all of the others, including even Mueller himself? Didn’t they lie?….

Roger Stone will be sent to rot in prison while the real criminals become filthy rich selling books and being given front page visibility on the fake news networks that now operate as enemies of the American people.

We have now reached the “tipping point of tyranny” in America

Leftists are celebrating today, along with Chris Wallace of Fox News who is laughing hysterically at the announcement of Roger Stone’s conviction. Yet what we are really watching is the tipping point of tyranny, where the deep state can target an individual, gag their speech, throw them into a rigged trial run by a deep state judge, subject them to a deep state jury composed almost entirely of anti-Trump D.C. operatives, and find them “guilty” of a non-crime crime while the truly guilty go free.

Justice is dead in America. The courts are rigged, the judges are corrupt, the “journalists” are all run by the CIA and the fake news media is complicit in a criminal coup against the President of the United States of America.

Meanwhile, the tech giants are censoring all voices of reason and truth while propping up the pharma cartels that prey on the American people, trapping everyone in a cycle of disease and suffering that boosts the profits of Google and the pharma giants.

What we are really witnessing here is the politically motivated execution of Roger Stone. With the Washington Post absurdly claiming, “Democracy dies in darkness,” we now know that’s actually their operating philosophy, to kill democracy through darkness.

This is the last straw.

The establishment is a criminal mafia that threatens the freedoms of all Americans.

We the People cannot allow this grave injustice to continue. This long train of abuses must be answered and halted.

If the DOJ will not take action to stop the criminality of the deep state, expose the treasonous operatives and indict them for their real crimes against America, then this task is going to fall on all Americans who took an oath to defend their nation against all enemies, foreign and domestic.

That moment draws near. The rigged, farcical conviction of Roger Stone will soon be followed by the rigged, farcical impeachment of President Trump. Justice is dead. Journalism is dead. Truth is treason. The criminals are now running everything and no one is safe in this lawless land where obedience to left-wing insanity is demanded essentially at gunpoint.

Prepare for chaos, because that’s what America now faces as the deep state has made it clear they will imprison or kill all who threaten the Democrats or the deep state, which is all really the same thing.