Conservation Easements: A Trap That Keeps on Trapping 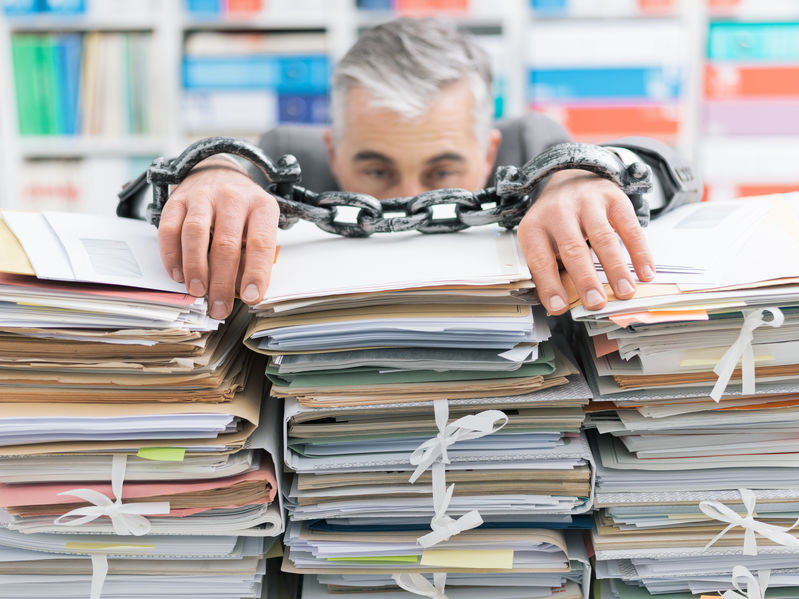 Conservation Easements: A Trap That Keeps on Trapping

The U.S. tax code is awash with schemes that allow individuals and businesses to reduce the payments to the IRS. Some of these deductions for, say, legitimate business expenses or medical bills for an ailing family member make perfectly good sense.

Others supposedly serve some noble public purpose but, upon closer inspection, benefit only a sliver of the population to the detriment just about everyone else. These include goodies such as subsidies for wind turbines, solar arrays, and electric cars as well as generous tax breaks associated with conservation easements.

The last four decades have seen the slow but steady rise in the use of conservation easements, also known as conservation servitudes, as a means of preserving land deemed of environmental, historical, or cultural significance. Once a landowner agrees to have a conservation easement placed on part of his or her property, and donates that parcel to a land trust, the landowner can then claim charitable-contribution deductions for the diminished value of the land from the federal, state, or local government.

Landowners must comply with the terms of the easement, including foregoing any development on the donated land. Easements are acquired and held by land trusts or similar organization that oversee compliance. Unless otherwise specified – and that is very rare – conservation easements are in perpetuity, meaning future generations are bound by the terms of today’s easement. Even if the property is sold or otherwise transferred to a new owner, the conservation easement, including the restrictions on development, comes with it.

In the November issue of “Capital Ideas,” a newsletter of the Alabama Forest Growers’ Association, Julia D. Mahoney, who holds the John S. Battle chair at the University of Virginia School of Law, discusses the many pitfalls of these arrangements, beginning with the assumption that “preserving lands in perpetuity represents a reasonable, or even achievable, goal.” Her concern is about “the ability of those now living to predict what future generations will need or desire.”

“After all, if history is any guide the years to come will bring significant shifts in our scientific understanding of the natural world, rendering many of today’s preservation schemes obsolete,” she writes. “In addition, cultural values will likely evolve, leading to significant shifts in attitude on what is worth preserving. And because nature itself is dynamic rather than static, we can expect significant changes in many preserved landscapes, including changes in some of the features that motivated today’s decision makers to ‘preserve’ the land in the first place. Put simply, it is not in the power of the present generation to ensure that its decisions about what to preserve (and what is worth preserving) are final.”

She points out that conservation easements are increasingly used by state and local governments as a land-use mechanism, even though the public has little or no input into the process. And as more private land is placed under easements, the more the public will have to deal with the consequences. According to the National Conservation Easements database, some 28 million acres, or just over 43,000 square miles, of land are now burdened by these arrangements. That’s an area the size of Massachusetts, Connecticut, Vermont, New Hampshire, Rhodes Island, Maryland, and Delaware combined. And with ads trumpeting the tax benefits of conservation easements running in the Wall Street Journal, more acreage is sure be locked up.

Pointing to another problem, Prof. Mahoney notes that reports of claims of excessive tax benefits by some donors of conservation easements “have sparked fears that conservation servitudes are a highly effective vehicle for abuse of the tax system or even outright fraud.” Indeed, the Wall Street Journal (Nov. 13) reported that the IRS is pursuing criminal cases surrounding so-called syndicated conservation easements. IRS agents are investigating billions of dollars in claimed tax deductions and thousands of investors in these land deals. According to the Journal, the IRS suspects some landowners have used aggressive valuations and partnership structures to generate large tax deductions and investment opportunities marketed to wealthy individuals.

“Abusive syndicated conservation easement transactions undermine the public’s trust in private-land conservation and defraud the government of revenue,” IRS Commissioner Charles Retig told the Journal. “Putting an end to these abusive schemes is a high priority for the IRS.”

Effects are Far and Wide

Conservation easements not only affect the value of the land on which they are placed, they also can have far-reaching social and economic consequences for the surrounding area. The interests of rural property owners who derive their living from their land are frequently at odds with the interests of land trusts, including their wealthy donors and political allies, who use conservation easements to lock up potentially productive land in perpetuity.

“These conflicts of interest are particularly glaring in areas of the country where reductions in the supply of developable land have made housing extremely expensive and or even unaffordable for many residents,” she points out.

Those who enter into conservation easements are permanently surrendering some of their property rights. In doing so, they are circumscribing the choices of future generations, opening the door to massive tax fraud, and enabling elites to remake rural America into a green theme park, cleansed of those pesky rubes who no longer fit in.

Stay away from these things.