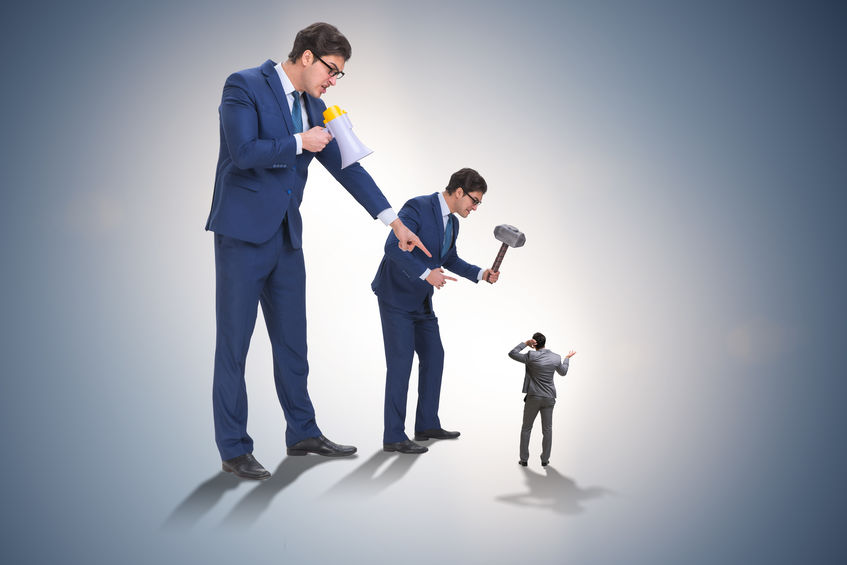 Writing in Slate, bicycle activist and journalist Alex Baca argues that the Green New Deal has a big blind spot: It doesn’t address the places Americans live. Sprawl, she claims, along with the transportation and other issues it creates, is perhaps the largest contributor to climate change.

Baca mocks progressive Berkeley, California, for spending $40 million to renovate a parking garage a block from a subway station (albeit with rooftop solar, electric-vehicle charging stations, spots for car-share vehicles, rainwater capture, and water treatment). This, she says, shows that “progressive Democrats remain unwilling to seriously confront the crisis of climate change,” given that America’s largest source of greenhouse gas emissions is transportation.

In Baca’s view, Green New Dealers should stop building roads that promote suburban and exurban greenfield developments. On top of retrofitting buildings, why don’t “we” build more housing closer to jobs centers and reallocate what we spend on building new roads to paying for public transit. “We,” of course, implies government mandates that force compliance.

The late Henry Hazlitt, author of Economics in One Lesson, in a 1962 speech warned that when we discuss “economic planning,” we must be clear concerning what it is we are talking about. “The real question being raised is not: plan or no plan? but whose plan?”

Hazlitt asserted that planners want to substitute their own plans for the plans of everyone else, often by laying down a government-backed “master plan” that individuals dare not deviate from. Of course, government planners assure us, “the only persons who are going to be coerced are those whose plans are ‘not in the public interest’.”

Daniel John Sobieski, in American Thinker, called Greta Thunberg’s celebrated voyage “a fossil fuel–supported stunt [that] was not about climate and not about real sacrifice. It was about shaming the Industrial Revolution and capitalism, things that have reduced planetary poverty to historic lows and fueled technologies that have raised the global standard of living to historic highs that more people than ever before share in.”

Sobieski pegged Thunberg’s voyage as “not about climate … [but] about creating a climate of fear, a picture of imminent planetary doom that can only be forestalled by government’s control of every aspect of our lives, from the energy we use to the food we eat to the land we use to our modes of transportation. Everything from cows to combustion engines is bad.”

Ever since the 1992 “Earth Summit” in Rio de Janeiro, U.S. Presidents have lauded Agenda 21, a grandiose United Nations scheme to reorganize the world to save the planet from climate change. But as a 2014 CFACT editorial explained, “The only way Agenda 21 can work is to deny private citizens their private property rights.“ This should not have been surprising, given that the UN has long maintained that “public control of land use is … indispensable.”

Indeed, Agenda 21 stated clearly that “Land… cannot be treated as an ordinary asset, controlled by individuals and subject to the pressures and inefficiencies of the market…. Private land ownership is also a principal instrument of accumulation and concentration of wealth and therefore contributes to social injustice; if unchecked, it may become a major obstacle in the planning and implementation of development schemes.”

Sobieski reminded us that enviro-socialist globalists believe that a fragile Earth itself is on the brink, “and humanity is the plague infecting it.” In his view, “The globalists are hammering out an agenda that will determine not only how many people there will be, but where they will live, how they will live, and what governments will permit them to do in order to save the planet.”

Baca’s article demonstrates a major flaw in much of enviro-socialist planning. Zillow states that the current median home value in Berkeley is $1.25 million, and the median rent price is $3,775 per month. Is there any wonder people commute to work?

A 2015 study by the nonpartisan California Legislative Analyst’s Office advised the Legislature to change its policies to facilitate significantly more private home and apartment building in California’s coastal urban areas. The study, however, warned that doing so “would require the state to make changes to a broad range of policies that affect housing supply … including policies that have been fundamental tenets of California government for many years.”

In short, the study states that California will have to reverse decades of planning to solve the affordable housing crisis the planners themselves created. Baca’s plan is based on her theory that “sprawl” is inefficient, thus people should be herded into more concise spaces – in a nation where “going to the country” has been a dominant theme throughout its history.

Duggan Flanakin is the Director of Policy Research at the Committee For A Constructive Tomorrow. A former Senior Fellow with both the Texas and Arkansas Public Policy Foundations, Mr. Flanakin has a Master’s in Public Policy from Regent University. During the years he spent reporting on environmental regulation in Texas and nationwide, Mr. Flanakin authored definitive works on the creation of the Texas Commission on Environmental Quality and on environmental education in Texas.