WATER GOVERNANCE AND DEEP DECARBONIZATION – U.N. Schemes to Save the World 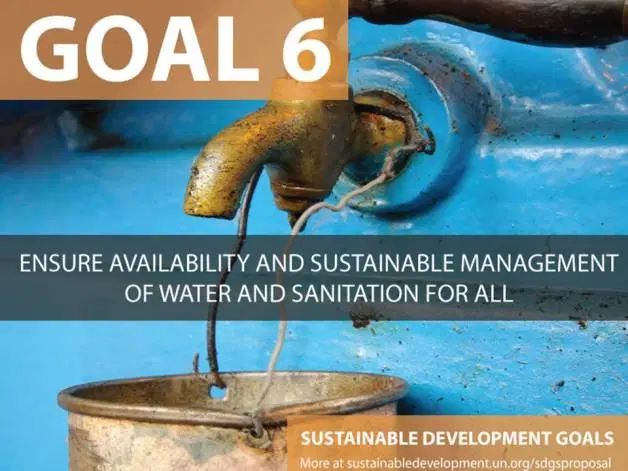 WATER GOVERNANCE AND DEEP DECARBONIZATION – U.N. Schemes to Save the World

Water and energy are intertwined.  The production of energy requires water, and providing freshwater uses energy.  Both of these essential resources face increasing demand and are a source of potential conflicts.

Proposed water and energy governance schemes affecting the citizens of Washington State, including the HIRST Decision [i] , are not the result of citizen initiatives or in-house political processes but have their origin in the UN-SDA Treaty and other international agreements. 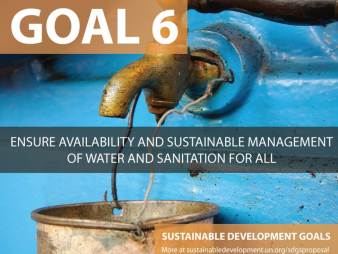 In order to insure equity, transformation of this magnitude is dependent on a reduction in the per capita “water footprint” of developed countries while meeting the growing need for water development projects and new infrastructure in undeveloped countries.  This level of control necessitates a change in governance structures and societal expectations.

UNESCO has established itself as the governing authority on global water issues with administrative centers throughout the world, including in the United States.   It should be noted that …the [ii]

“The International Center for Integrated Water Resources Management (ICIWaRM) was established by the U.S. Army Institute for Water Resources (IWR) in 2007 in collaboration with U.S. institutions and organizations sharing an interest in the advancement of the science and practice of integrated water resources management (IWRM) around the globe. It was formalized as a United Nations Educational, Scientific and Cultural Organization (UNESCO) category 2 water center in October 2009 with the signing of an agreement between the U.S. Government and UNESCO. The designation greatly facilitates ICIWaRM’s ability to engage the UNESCO water family, serving as a focal point for increasing U.S. contributions to the [UNESCO] International Hydrological Programme (IHP).”

IWRM was formalized as the international standard for water management (read: governance)  in a SIGNED agreement between the Obama administration and UNESCO in 2009.

“Mr. Matsuura, first let me congratulate you on your remarkable 10-year tenure as the Director-General of UNESCO. I am especially pleased that you will be signing the Memorandum of Agreement to formally designate our International Center for Integrated Water Resources Management (ICIWaRM) as a Category 2 Centre in light of the encouragement and support you’ve provided us over the past five years as we pursued our candidacy.”

“Thank you for your service to UNESCO and congratulations on your impressive accomplishments over the last 10 years. The expansion of the network of IHP Centres around the world, essentially establishing a global water family within the framework of UNESCO IHP, is one of the great accomplishments during your remarkable 10 years leading UNESCO.”

“I am honored to represent the United States at this ceremony today, and I am delighted that it is through the U.S. Army Corps of Engineers that the U.S. is now formally joining your UNESCO water family by virtue of our signing of this agreement.”

“To an outsider, it may seem unusual for the United States to look to the Department of the Army to be the host of the Nation’s first centre associated with a United Nations organization promoting peace, science, education and culture. Yet, here I am, taking great pride in the fact that the first UNESCO Category 2 Centre in North America is being hosted by the U.S. Army Corps of Engineers. This is the result of a remarkable collaboration between the U.S. State and Defense Departments, with the full endorsement by the U.S. National Commission for UNESCO.”

“The U.S. has learned that the exercise of “power” must be applied intelligently, together with humanity and humility. The Corps of Engineers has a long history of involvement within the global water resources community of practice, including capacity development assistance to developing and emerging nations, providing public works infrastructure in support of peace and security, and being in the forefront of our nation’s response to natural disasters, both here in the U.S. and around the world, working in cooperation with other U.S. agencies and international institutions such as the United Nations.”

“The U.S. has a wealth of practical experience in water resources and natural resources management that will be conveyed through the new ICIWaRM centre. The centre is uniquely organized to capitalize on the complementary capabilities that are leveraged through our Institute for Water Resources, which has access to technical expertise throughout the Corps, as well as our sister Federal agencies, multiple U.S. universities, our wide circle of non-government organizational partners, such as The Nature Conservancy, and professional engineering societies such as ASCE (American Society of Civil Engineers), whose membership totals over a quarter of a million practitioners.”

“I am very pleased that through ICIWaRM, the U.S. will now be positioned to play a leading role in assisting UNESCO in the application of contemporary water resources management techniques as part of the IHP program. ICIWaRM has already helped to develop and launch UNESCO’s first practical guidebook for Integrated Water Resources Management at the River Basin Level and is continuing to support a broad number of UNESCO IHP initiatives, such as the International Flood Initiative and the HELP (Hydrology for the Environment, Life and Policy) program.”

“This is especially critical as we work together towards achieving the elusive goal of “Sustainable Development” while at the same time adapting to global change. Although we’ve both greatly benefited from the past partnership between the Corps of Engineers and UNESCO IHP, this agreement will allow us to elevate our collaboration with UNESCO to a new level towards a future founded on the…”  [End of recorded comment] 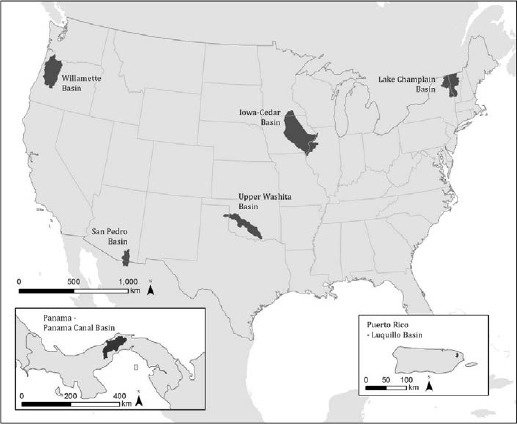 The DEEP DECARBONIZATION PATHWAYS PROJECT is yet another example of U.N. mandates being transformed into public policy.  The DDPP is the brainchild of Jeffrey Sachs, senior U.N. advisor on “Sustainable Development.” Professor Sachs has advised numerous governments on the process of “sustainable development,” including a stint working in partnership with Maurice Strong as an advisor to the communist government in Beijing.[iii]   Sachs served on numerous boards and was the president of Earth Justice for over a decade.  He has been instrumental in developing “green” infrastructure projects and supporting organizations around the world including “America’s Water Initiative” (see video).

“The Deep Decarbonization Pathways Project (DDPP) is a collaborative global initiative to explore how individual countries can reduce greenhouse gas (GHG) emissions to levels consistent with limiting the anthropogenic increase in global mean surface temperature to less than 2 degrees Celsius (°C). Limiting warming to 2°C or less, an objective agreed upon by the international community, will require that global net GHG emissions approach zero by the second half of the 21st century.1 This, in turn, will require steep reductions in energy-related CO2 emissions through a transformation of energy systems, a transition referred to by the DDPP as “deep decarbonization.”” [iv]

Meeting deep decarbonization targets (reduction in GHG emissions to 80% below 1990 levels by 2050) “requires a transformation of the U.S. energy system”.  [v] 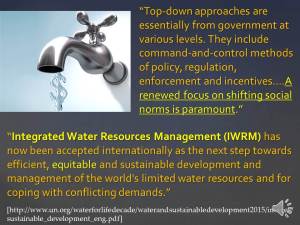 Transformation of our energy system requires new methods of water governance.  Changes in how resources are allocated are being instituted, not by the will of the people, or as a result of marketplace demands, but by the imposition of mandates devised by a consortium of self-appointed “experts” working at and through the United Nations [vi].  Such top-down government decrees are not in the best interest of the citizens of the United States, however, they are absolutely essential tools for those who see themselves as the saviors of the world. 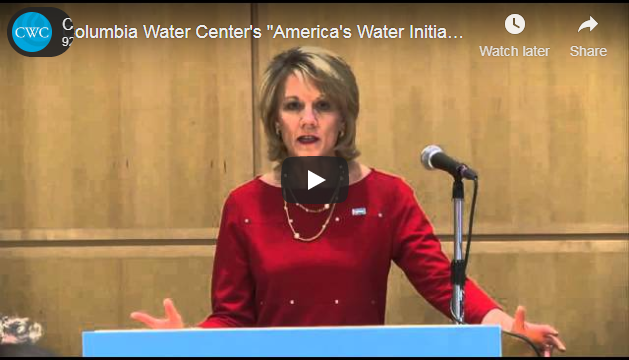