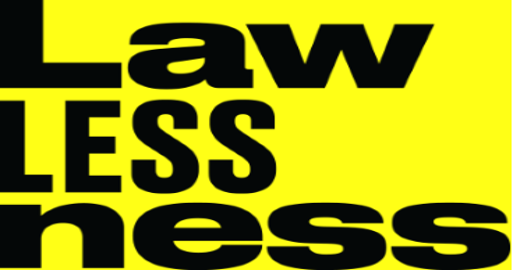 This spirit of lawlessness that seems to be spreading in Spokane is being encouraged by the current majority on the City Council through their sanctuary city policy that supports harboring and encouraging illegal aliens to come here.

The city council majority through their continual attack on property owners and property rights shows that they seem to be guided more by Marx’s ten planks than God’s Ten Commandments.  Instead of relying on the laws of the land and moral absolutes the City Council majority is making too many decisions based on what is right in their own eyes.

This has given justification to many people in Spokane to do whatever they want.  This has led to people  paying no attention to the speed limits, not stopping at stop signs, dumping trash wherever, and breaking into and stealing from cars, homes and businesses.

A lady recently told me of her experience with the lawlessness in Spokane.  She had her car stolen while staying in Spokane.  Through the legal process the charges against the guy were dismissed “in the interest of justice.”  Her reaction: “What justice?”  Not even a slap on the hand for a car thief! This is an example of our city’s social-ist justice.

The neighborhood email group I belong to reports almost daily of car prowlers, home invasions, stolen porch furniture, trespassing and vandalism. As individuals we need to Trust in the Lord and obey his laws and commandments.

As a city we need to move away from this spirit of lawlessness and elect new leadership for Spokane.  We need a new majority made up of Nadine Woodward, Cindy Wendle, Tony Kiepe, Tim Benn and Andy Rathbun.