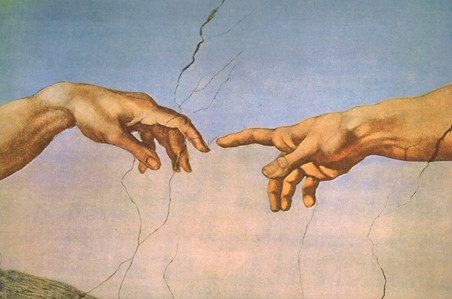 At one of the most critical junctures in American history, a democrat was elected to the highest office – President of the United States.  1992 was the year and Bill Clinton was the President.

At the 1990 Houston, Texas meeting of the G7 leaders, the decision was made to globalize our economy and with that globalization, the globalization of government.  Then President of the United States, George H.W. Bush kicked off the NAFTA negotiations to begin the process for ultimate elimination of the borders between Canada and Mexico.  Bush kicked off a new transportation system for the U.S. centered around the concept of intermodalism utilizing technology with partnerships between the private sector and the government for smart (technologically enabled) highways, smart borders, systems of surveillance for high traffic areas, etc.  The universities were brought into it to do the developmental research and applied research for technology for the transportation system.

In 2013, China called the concept design One Belt, One Road but the project – same design was in progress long before that, and I would argue that China was in from the beginning when the Asia-Pacific Economic Cooperation organization was formed but certainly by the early 1990’s when a Chinese company, Hutchison-Whampoa (Hutchison Port Holdings) made a deal with Mexico to rebuild and operate two ports in southern Mexico but certainly by 1995 when Vincente Fox announced the transportation system plan as his plan for economic development.

Government systems take decades to design and implement because they are so big and there are so many people involved plus technology based systems are very, very expensive.  The initial studies for the “smart transportation system” were done while George H.W. Bush, a republican was in office.  By 1992, the reins of power were turned over to the democrat in the White House.    Organization of a government project that is federal, state and local requires that the right people are brought into the planning, design and implementation.  With a democrat in office, their natural choice would be to work with fellow democrats.  The same would be true with a republican in office.

For transportation projects, the private sector “stakeholders” as well as local, state and federal officials all have parts to play in the implementation of the systems and there is a lot of money to be made on those information and surveillance systems – not to mention the building of infrastructure to accommodate and exploit the technological capabilities.

Election systems result in the turnover of power from one political party to another.  The political party in power hires the administrative officials that work with federal officials on federal programs.  It would be unnatural for syndicates – federations of power not to form given the nature of the transportation projects and all of the interfacing systems plus the money involved and most importantly – the power that was enabled by building the open air panopticon of surveillance and control – Total Information Awareness and Total Domain Awareness.   What’s at stake is the power of God to see everything – to know everything about everybody and to control everything. 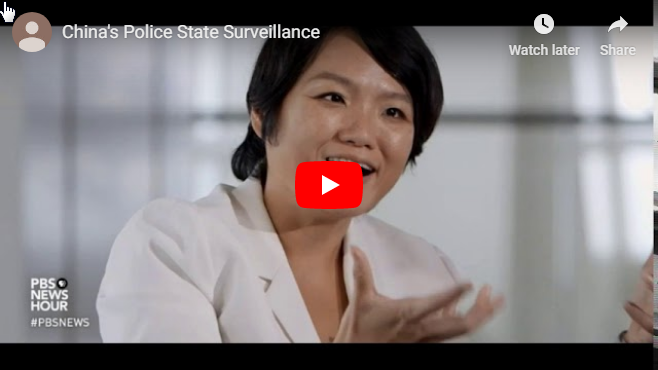 The partisan battle that is going on and the attempted coup against Donald Trump is because the democrat federation is seeking to retain the power of God while the republicans wish to take control of the power of God.   They are fighting the war on foreign soil because the open air panopticon systems centered around transportation hubs is a global system with local hubs.

People are fond of remembering the Reagan Administration because his strategy of an arms race with the Soviets supposedly brought down the Soviet Union.  It ruined their economy and broke up the Union.   Today, looking at the condition of our country, if the Soviet Union had made an equivalent plan for a technology race, they couldn’t possibly have been more successful at bankrupting and tearing apart the American union of states – the United States. 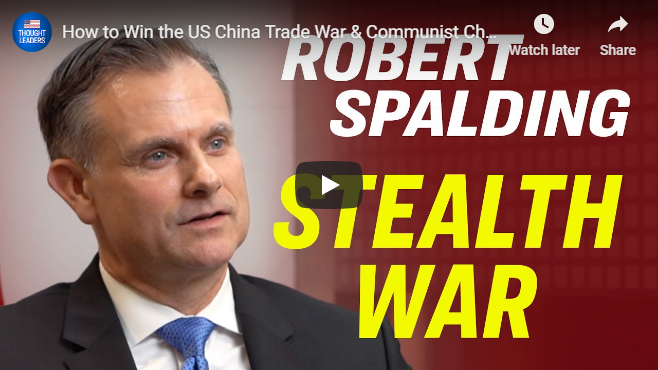