Climate alarmists drop the polar bear as their mascot since polar bears are thriving, with record population numbers 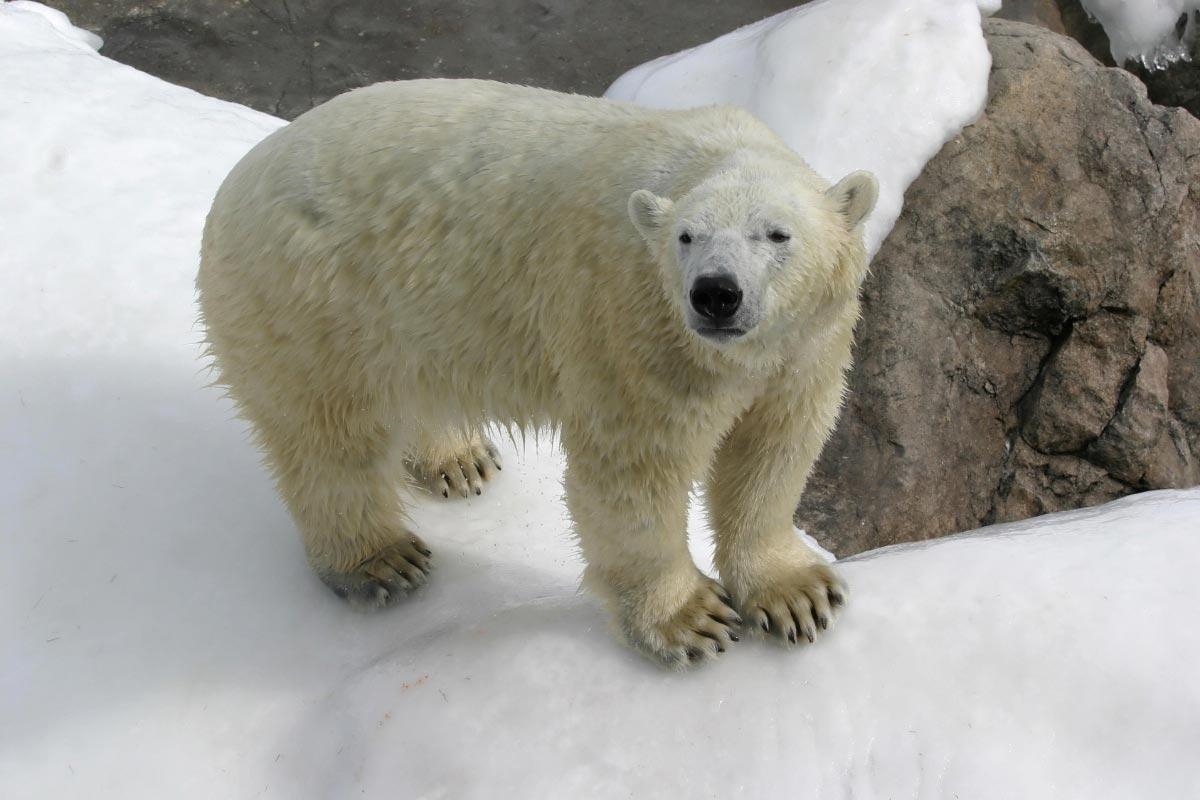 Climate alarmists drop the polar bear as their mascot since polar bears are thriving, with record population numbers

(You probably won’t be seeing too many polar bears in the mainstream media anymore now that the climate brigade has decided to drop the furry arctic animal from its propaganda lineup.

The reason, as we recently reported, has to do with the fact that, contrary to the prevailing climate narrative, polar bear numbers are increasing, not decreasing.

In other words, despite the alleged pandemic of “global warming” and melting polar ice caps, polar bears are doing just fine – so well, in fact, that in some areas hunters are being encouraged to kill more of them in order to thin out their population numbers.

Hilariously, The Guardian (U.K.) actually made a formal announcement about the removal of polar bears from its climate change propaganda, insisting that it’s more effective to use people rather than animals in conveying the “climate emergency.”

After seeking advice from an organization called “Climate Visuals,” The Guardian‘s editors decided that continuing to feature polar bears, and apparently pandas, as “emblems” of climate change is imprudent, if not entirely inaccurate.

“Often, when signaling environmental stories to our readers, selecting an image of a polar bear on melting ice has been the obvious – though not necessarily appropriate choice,” The Guardian reporter Fiona Shields writes.

“These images tell a certain story about the climate crisis but can seem remote and abstract – a problem that is not a human one, nor one that is particularly urgent,” she goes on to explain.

For more related news about the mainstream media’s obsession with spreading junk climate science, be sure to check out Climate.news.

Not only is The Guardian refusing to admit that its past depictions of polar bears dying off due to climate change were certifiably false, but the news outlet is now doubling down on the climate narrative, and insisting that it’s more “accurate” to depict human beings suffering from climate change.

The cover photo in Shields’ article – a photo that The Guardian admittedly believes is a more accurate representation of the pain and suffering supposedly caused by climate change – depicts a distressed older woman running away from a smoky inferno. She appears to have some kind of lighting pointed at her to emphasize her presence in the photo, the rest of which is darker.

In other words, the shot appears to have been staged, and The Guardian wants us all to believe that it’s not only real, but also that it was caused by cow farts and people driving gasoline-powered vehicles.

Further down in the article we see a Chinese father and his daughter wearing face masks to protect themselves against “heavy smog” in Shanghai, which The Guardian infers is a result of climate change. There’s also the quintessential oil field photo with smoke rising, another apparent indicator of global warming.

Shields fully admits that these photos are meant to not necessarily depict truth, but rather to show The Guardian readers imagery that they will “respond” to in the way that the climate lobby wants them to respond.

“Images that show emotion and pictures of real situations make the story relevant to the individual,” Shields explains.

“The environmental scenes of the scorched landscape [a]re striking, as [a]re the suffering animals, but the portraits and stories of the people battling the catastrophe really anchored the piece and drove the level of engagement,” she adds, referring to photos that The Guardian published during Australia’s last major drought in order to persuade readers that climate change really is real after all.

“We need new imagery for new narratives,” she concludes.