Illegal Immigration is the Reason California is Burning 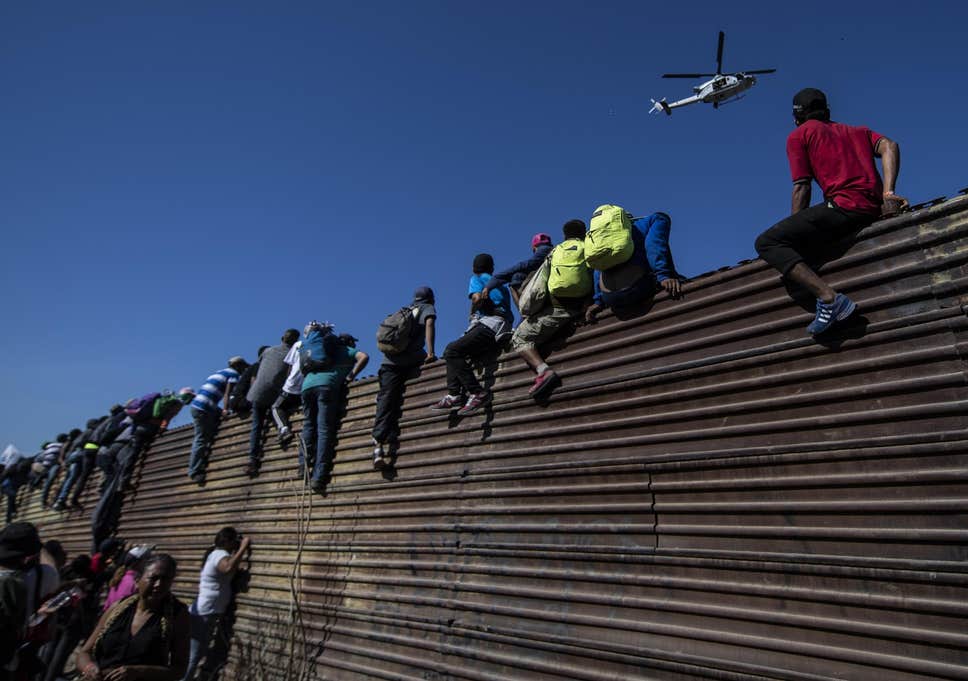 Illegal Immigration is the Reason California is Burning

California is collapsing in front of our eyes. Everyone with the money and common sense is running for their lives. The question is why is this happening to such rich and beautiful state?

Keep in mind this was all before the nonstop blackouts and $6 per gallon gas in California.

Who can live in a place where the electric utility company shuts off the power to homes and businesses for days on end, multiple times per year? Because the wind is blowing hard ? California has truly become a Third World Nation.

Keep in mind, this is what you got for all those high taxes.

So why is this happening? I lived in California for 15 wonderful years. The winds howled back then too. We had 80 MPH Santa Ana winds. And plenty of fires, floods, mudslides and earthquakes. I lived through all of them. My home almost burned three times. My car was almost carried away by a massive mudslide.

I’m not a California hater. I loved my time in California. It is the most beautiful state in America, with the greatest weather. But something has dramatically changed since I left. Today I wouldn’t live there if you gave me a $5 million oceanfront mansion for free.

And did I mention poop, pee and drug needles in the streets? And homeless camps everywhere.

But despite all those liberal policies that have contributed to the rot of California, one issue is at the root of California’s current problems. One issue stands heads and tails above all the rest.

Can you imagine if all those billions of dollars were instead spent on new infrastructure, moving power poles underground, upgraded electrical equipment, modernized electrical systems, homeless vets, more cops, better schools for children born in California. Can you imagine what a better place California would be for its own citizens?

That’s California and illegal immigration. The state has squandered hundreds of billions on illegal immigration in the 20 years since I’ve been gone. They could use that money today. They desperately need it back to pay for the hundred billion dollar job of upgrading and modernizing their electric grid.

But they don’t have the money. It’s all been wasted on illegal aliens. And it’s gone forever.

I guarantee you one thing Californians- if you had all that money back, you wouldn’t be sitting in the dark.

In my next column, I’ll get to Part II of the disastrous mistakes of liberalism that have destroyed California. Think idiotic environmental policies and climate change fraud.

That’s another few hundred billion dollars wasted- and gone forever. Think about that, as you sit in the dark, shivering or sizzling, with your food spoiling.

Think about that as you fill up your gas tank with $5 our $6 per gallon gas, driving on crumbling highways, in massive traffic jams.

All the money to fix your misery was spent on illegal aliens, not you. How does that make you feel?

Trust me, if you impeach President Trump and elect Democrats to run the country, Democrats will turn the whole America into one big crappy, miserable, unlivable California.

Except you won’t even get the sunshine and perfect 75 degree days.