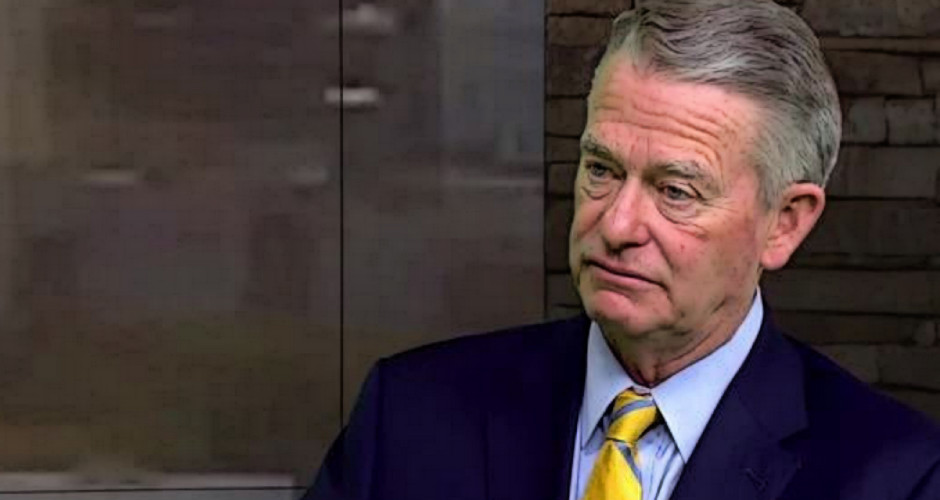 Do you really know the politicians you are electing to political office? Because if you don’t, you are leaving yourselves open to be taken advantage of by the very people who are supposed to be serving and protecting you.

The recent comments by Governor Little about Columbus Day being “Indigenous Peoples’ Day” in cooperation with the liberal Mayor of Boise, Dave Bieter, is a shot across the bow of Idaho’s voters. Little billed himself as a conservative candidate for governor, but it appears that this was only a ruse to get himself elected. He is now in a position where he can begin to show his liberal tendencies, which have been coming out since he won the election.

It started with his veto of the initiative reform bills, continued with his support for Medicaid Expansion and acknowledgment that he believes that “Climate Change” is real. These actions alone should give all Idahoans a reason to worry if they didn’t elect the wrong person as the leader of their state. His most recent foray of coalescing with Mayor Bieter’s proclamation that Columbus Day should be properly named “Indigenous Peoples’ Day” is telling us that either Little has no knowledge of American history or he has moved to the dark side with other elected liberals.

Idahoans have seen this switch take place many times over the past 15 years when we had people who were known democrats run for political office on the republican ticket because that is the only way they could get elected. Many of those who ran that way are still in office for as many as 6 to 10 terms because they know the voters of Idaho don’t seem to care who is elected as long as they show up on the ballot with an “R” next to their name.

I have been covering the political scene in Idaho for the past nine years and voting here for the past 26 years. I must say I have never seen so many badly informed voters in my entire voting life than those in this great state. The big question is will the conservative citizens of our state wake up before it is too late, as we are currently in a state of liberal creep. We have said many times before that Ada County is purple and will turn blue shortly. We hate to admit we were right as Ada County is now a blue county. If it were not for the rural communities of Idaho, the transition to a liberal state would already be at hand with no chance of reversing the trend.

We are seeing an enormous migration to Idaho from other states and many of the transplants are carriers of the “looney liberal plague” that has infected both of America’s coasts and is now marching inward to the fly-over states. If you are wondering if we are trying to alarm you, we are. When we see the terrible values that have been brought forward by the Democratic Candidates for president, it should scare the living daylights out of you that these values could be fostered by any of our politicians in Idaho.

I would urge you to start thinking about the next election in our state in 2020 and if you are truly conservative, start to consider if you might be a good candidate to replace one of the representatives or local officials where you live. Take a look at how your current representatives have been voting in the legislature or changed rules in local areas like gun carry restrictions or changes to land use. Learn about those elected officials that currently hold office and determine if they are truly serving the public good or just serving themselves.

If you think they are not good quality people, then bring that to light in a public forum so they will not run for office again. If they run for office again, make sure you expose them, make sure they have a conservative challenger and support that person. You are the only barrier between Idaho remaining a conservative bastion and watching it turn to a purple and then a Blue state with all the trimmings that go with a liberal hierarchy. It’s up to you—RED or BLUE.

Remember: “We Get the Government We Deserve.”

Published with Permission of GemStatePatriot.news