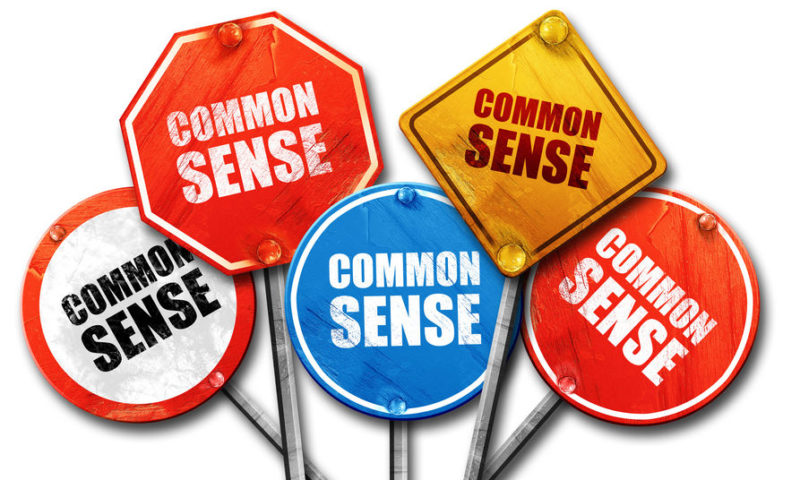 Scientists on both sides of the climate debate agree;

Other than what is listed above, there isn’t much agreement.

What are the questions in the global warming debate? Has human’s use of fossil fuels byproduct C02, caused, and / or will cause net harm, or made things better for man, animals, and plants, overall?

Is the net harm/benefit – material or insignificant?

a) and b) above are the basic questions in the entire debate.

If any of the six questions that follow must be answered with a “no,” then the pro global warming side lose the debate, and C02 from fossil fuels should not be regulated, taxed or reduced .

1) Can scientists forecast the C02, heating, and cooling cycles of the world accurately, 10, 20, 30 or 100 years in the future, when you consider the massive complexity, and randomness within the atmosphere, oceans, and sun cycles?

2) Do fossil fuels cause almost the entire increase of C02 levels in the atmosphere?

3) Do we know which worldwide harms were caused or made worse by C02?

4) Do we really know all the benefits of man’s release back of C02 into the atmosphere as well as all of the benefits of fossil fuels, themselves, because they seem to be ignored? And have we quantified these benefits properly?

5) Have we determined that there is a very high probability that net harm exceeds net benefits from increase fossil fuel use?

6) If the result is net harm, are the huge costs and the unintentional consequences of the solutions proposed to “fix things,” worth implementing, based on projected limited quality and quantity of results?

Warming and the debate:

Warming is one of the biggest harms supposedly caused by increased C02 levels, according to the pro global warming side.

Their argument will fail if warming is net good.

Their argument will fail if the amount, location, or timing of the warming caused by increased C02 from fossil fuel use is insignificant and / or net good.

Their argument will also fail, even if the science ends up being in their favor, but the costs and unintentional consequences of the solutions proposed to attempt to reduce warming, are more than the net costs of the excess warming caused by not decreasing fossil fuel use.

Why warmth is a net benefit:

Do you think today’s earth’s mean average temperature, the measuring stick used, of 58 degrees Fahrenheit is perfect? Sounds cold to me. My guess is optimal would be a few degrees warmer than 58 degrees, depending on where you live, but no one really knows for sure. Is 58 degrees perfect? Is 57 degrees perfect? They all sound too cold. The pro global warming side says that the temperature is too high now. Conveniently, they never really say what the ideal temperature should be. They imply that the optimal levels were about 100 years ago, when it might have been between the same temperatures to only 1-degree cooler, on average, i.e.; 57 degrees. I would guess their assumptions are partially based on their belief that when man touches the environment, that man always makes things worse, never better, which is not true. And they probably don’t mention the 58-degree temperature because they realize that voters may think this 57-degrees sounds cold, because it is, and many may want it warmer, and thus weaken their argument.

Warm periods in the past were called “optimum” for a good reason.

In the chart above, does it look like today’s warm period is out of the ordinary?

Throughout history, man, and almost all living creatures thrived during earth’s warm periods, suffered and starved during cold periods. Looking back in history, it is a fact that more early deaths, harsh lifestyles, riots, wars, and famines took place during cold periods, and there is no reason to believe that the future would be much different.

Man, most plants and animals thrive, do all around net better, and are way more abundant in the warm tropics, than close to the cold poles. The places on the Earth that are warmer are teeming with life, while those that are colder are often barren and not as hospitable. Where do more people want to retire to, Miami or Siberia?

If warming is a net good, the pro global warming argument fails again.

I have attempted here to appeal to the common sense of the reader to understand how really silly this global warming (climate change) delusion has now been for many decades of your lives. It has been cruel how the climate cult has chosen to scare a public poorly educated in science to believe their lives are being threatened by nature’s unpredictable weather when in fact the climate cultists are the ones threatening our way of life by attempting to force society to give up the blessings of fossil fuel use.

Jay Lehr is a Senior Policy Analyst with the International Climate Science Coalition. He has authored more than 1,000 magazine and journal articles and 36 books.