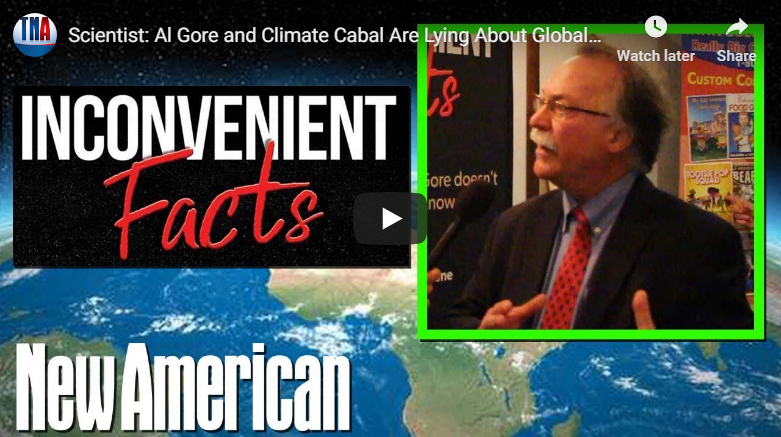 In this interview with The New American’s Alex Newman, geologist Gregory Wrightstone explains that Al Gore and the climate-change establishment are lying about global warming, sea levels, wildfires, extinctions, carbon dioxide, and so much more. He says CO2 is a “miracle molecule” that is incredibly beneficial to humanity and the planet. 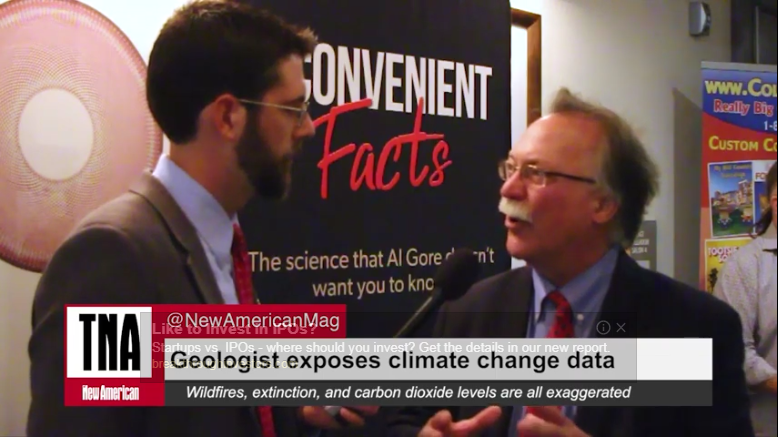 Wrightstone wrote the book INCONVENIENT FACTS: THE SCIENCE THAT AL GORE DOESN’T WANT YOU TO KNOW exposing the fraud. “They are lying to you,” he said. Watch and share!