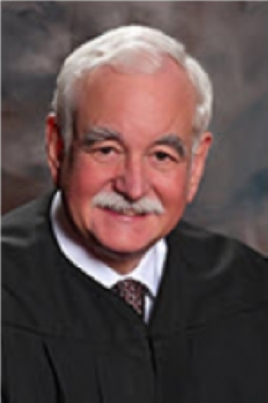 Richard Sanders says of Eyman:  “The thing that killed Tim is not having a lawyer, and the state did everything it could to discourage him from getting a lawyer,” Sanders said. “It’s a lot better to litigate with someone that doesn’t have a lawyer.”

Eyman says “The process is the punishment – that’s been true all along.

“Whether two transactions were supposed to be reported on 2012 campaign reports has not been decided by the court. But 6 years of litigation against me and my family over that has cost $900K+ so far. It’s what caused me to file for bankruptcy last November (that and the AG’s proposed $2.1 million fine and lifetime ban on my future political activity).

“It’s a tremendous blessing to have such a skilled attorney ready to do battle with this Attorney General. He firmly believes it’s not enough just to defend me – ‘We gotta go on offense, Tim.’”

Eyman goes on to say that his new defense is also a burden: “He’s expensive. Please help me afford him.

“If it weren’t for your prayers, friendship, and generous support, Fascist Fergie woulda taken me out years ago. Please help me survive his political jihad against me and my family.

“Now more than ever, I really need your help. The costs of litigation, bankruptcy, and other crap from the AG’s attacks are brutal. Please: “

More info about my situation can be found here:  TimDefense.com

$30 Tabs Initiative – Term Limits – Give Them Nothing

“Thank you for helping me and my family during this very difficult time.” – Tim Eyman