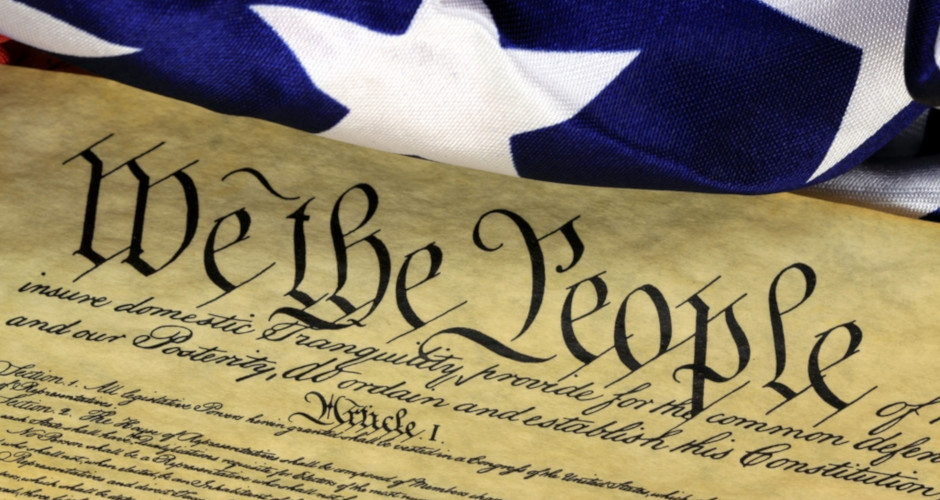 We are blessed to have the US Constitution where our rights come from God and the Constitution is to protect those rights. There has never been a country like the United States of America in the history of the world. The enemies of liberty and freedom are organized to destroy our Constitutional Republic planning to create a one-world government under the control of the Socialist/Communist United Nations. The United Nations has been pro-Communists, anti-American since its founding in 1945. We must get out! The first Secretariat General Alger Hiss was convicted as a Communist spy.

Did you know that Nazism and fascism are left-wing (not right-wing) forms of socialism along with Communism? Nazi stands for National Socialism.

We were founded as a Constitutional Republic, but over a hundred years ago, Democracy was implemented to replace it. President Wilson said it was important for the US to enter WWI to “Make the World Safe for Democracy.” Democracy is majority rule or mob rule. Elections are determined democratically by a majority of votes, but as a form of government, it leads to loss of freedom as revealed by James Madison in Federalist Papers number 10. The word Democracy is not in the US Constitution. It is also not in the Constitutions of the 50 states. Ben Franklin was asked after the Constitutional Convention as to what kind of government they had formed. He said, “A Republic if you can keep it.” We pledge allegiance to the “Republic” (not Democracy) in the pledge to our flag. Unfortunately, most people in America think we are a democracy.

Socialism is not enacted for our benefit. It is enacted to distribute our wealth, control our wealth, and control us. Socialism implemented by Lenin, Stalin, Hitler, and Mao has resulted in the murder of nearly 100 million in the last century.

Millions of refugees, including my grandfather, fled Europe to America in the late 1800s and early 1900s when the Fabian Socialists had destroyed the European economy. The symbol of the Fabians is a wolf in sheep’s clothing. Refugees continue to flee socialism for America.

Now, we see America moving rapidly towards socialism. Daily, we see Saul Alinsky’s “Rules for Radicals,” which he dedicated to Lucifer, being promoted by liberal socialists and much of the mainstream media. Alinsky’s main rules are: Polarization to divide people; Demonization of those opposed to the socialist agenda and; Deception by fake news and lies. The end justifies the means!

The USMCA trade agreement, negotiated by a 20-year member of the Council on Foreign Relations (CFR) globalist, is NAFTA on steroids (according to Richard Haass, president of the CFR) and must be stopped. Ottawa University found that 57% of wording comes from the Trans-Pacific Partnership from which Trump withdrew the US. It will create an independence-destroying regional government like the European Union. If it is passed by Congress and signed by President Trump, unelected bureaucrats will make the rules. Our Congress will not have any input into the rules and regulations.

We must get out of the United Nations by passing H.R. 204 and eliminate the UN’s Common Core in our schools. The USMCA must be stopped! The Federal Department of Education is unconstitutional. H.R. 899 will eliminate this agency. Get informed by studying www.thenewamerican.com. Freedom is not free! Contact your elected officials.