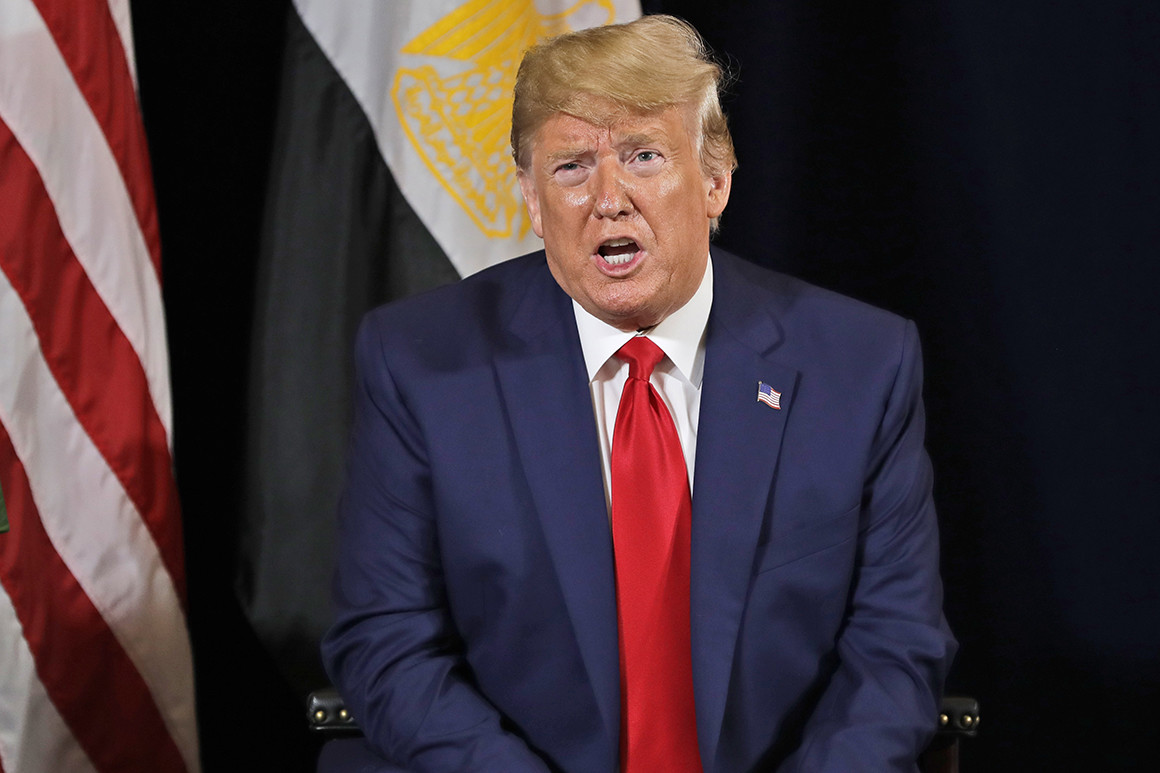 What a week. Once again, the attacks on President Trump by the mainstream media were over-the-top. No president in history has ever faced anything like the attacks on Trump. Over a phone call.

Can you even imagine what we’d find if we listened to all of Obama’s phone calls with world leaders? Can you spell T-R-A-I-T-O-R? I’ll save that one for my next column.  Now to Trump’s phone call with the president of Ukraine.

As usual, this controversy was based on rumors- with zero facts. A ”whistleblower” leaked Trump’s conversation with the president of Ukraine. So, the first question is, who was listening to a call from our president to another world leader? Isn’t that person a spy? Isn’t it “treason” to leak the contents of a private call by the President of the United States? How come no private call by President Obama was ever leaked in eight years? Actually no private call by any US President to a foreign leader has ever been leaked. So, why are Trump’s calls routinely leaked?

Still think the DC Swamp and Deep State aren’t in a conspiracy to destroy this president?

Can you spell “Deep State conspiracy?” He’s a traitor. Probably put into his CIA position by Obama and his communist pal, former CIA Chief Brennan.  By the way, as of Tuesday, Trump’s approval rating at Rasmussen was 53%- the highest of his presidency. And 9 points higher than Obama at the same day of his “popular” presidency.

I guess the American people no longer believe a word the mainstream media says about Trump. #SMART Next, we found out the “whistleblower” (ie spy and traitor) didn’t even directly hear the call. He or she “heard about it from a friend, who heard about it from a friend.” Are you kidding me? I’m betting that friend was Hillary Clinton. What if I had said in 2012, I heard about a call between President Obama and Putin, from a friend of a friend, who was spying on Obama, and he claimed that Obama hates America and is betraying America. Would that have been taken seriously? Would that have caused a national news frenzy? Not in a million years. Do you think a politician from Obama’s party would have reacted by suggesting the death penalty for Obama? William Weld, the former Republican Governor of Massachusetts, said exactly that. He said Trump should get the death penalty. He dreamed out loud about Trump’s execution. For a phone call. With no facts. That someone claims they heard about, from someone else. Now to the real story. The one that matters. Joe Biden may have committed massive fraud and enriched his family to the tune of millions, or tens of millions, or hundreds of millions in multiple scandals in Ukraine and China. Maybe even a billion dollars.

Biden’s son was also paid over $80,000 per month by an energy company in Ukraine, even though he knows nothing about energy.

Biden also bragged publicly about killing a Ukrainian government investigation into his son’s company by withholding US taxpayer money.

And now, $1.8 billion of US funds are missing from his son’s company. I wonder if that missing $1.8 billion left Ukraine on the same unmarked cargo plane as Obama sent to Iran to pay that illegal ransom for U.S. hostages.  I wonder how much of all this loot Biden kicked back to Obama.  Wanna bet?

Like all greedy mafia bosses, I’m betting this all leads back to the capo di tutti i cape (the bosom of all bosses) – Obama.
You can bet Biden did nothing without Don Obama’s approval. And you can Obama got a piece.  Now to that famous conversation between world leaders Trump simply asked the president of Ukraine to look into massive corruption by Biden. For daring to ask about the criminal acts of Biden, the media wants to lynch Trump.

Yet no one in the media is mentioning treason, or prison, or the death penalty for Biden. There’s nothing strange here, huh?

No Deep State. No DC Swamp. No “fix is in.” It’s all a figment of our imagination. Anyone who asks questions about massive crime and corruption by Biden is either a “conspiracy theorist” or guilty of treason and will be sentenced to death. Get that electric chair ready for President Trump and Wayne Allyn Root. Because we’re asking…
LOUDLY.