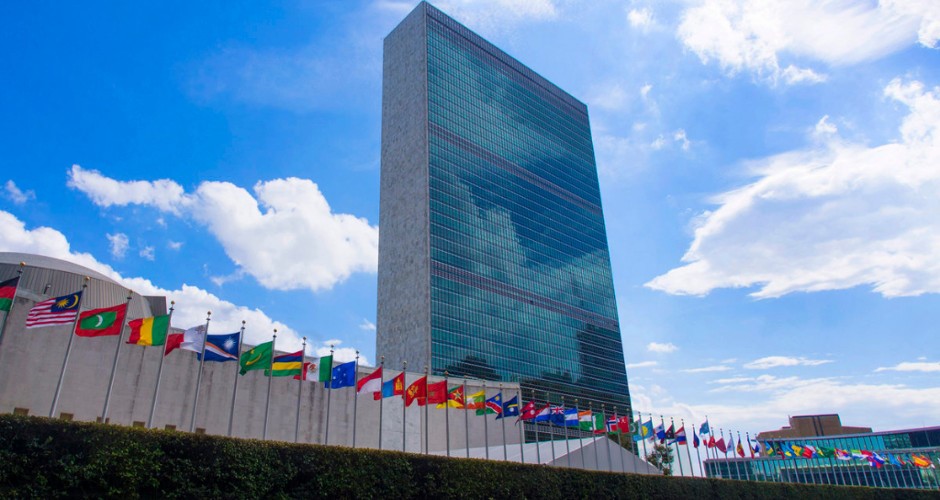 Is a UN Agenda Soon to Become U.S. Statute?

For years the western United States have had to put up with the rules made by the U.S. Forest Service and BLM which has run roughshod over our land telling us that our natural resources do not belong to us but are under the control of the federal government. They currently control 62% of our land in Idaho and they pay us little or nothing in PILT payments (payment in lieu of taxes) for their control of these vast resources.

It is the U.S.F.S and BLM along with left wing conservationists that have all but halted the use of our huge natural assets that lie above and below our land. They have pushed our rural towns and cities into poverty as the good paying jobs that were once abundant have been taken like a thief in the night. The U.S.F.S. and BLM has been responsible for the demise of our once healthy forests by allowing diseased trees to remain untreated and uncut while allowing overgrowth to build over many years allowing prime conditions for huge forest fires to ravage our state and kill hundreds of thousands of wildlife.

It is time for the western states to take the initiative and assert themselves with their elected officials in Washington to take back state control of our natural resources.

While we would like to see all of our Washington representatives leading the charge on this issue, we know that is not likely to happen without a strong nudge from the local county commissioners who are the ones who have to deal with these issues on a daily basis. We have heard for many years a lot of tough talk from our Washington legislators about returning federally controlled land back to the states but there has been very little action. Now that we have a president who has put some knowledgeable people in charge of The Department of Interior we need to put the pressure on them to help get our land and valuable resources back in the hands of our state.

We need to get rid of the many rules that have put our economies in a vice-like grip of poverty and have kept us from reaching our full economic potential. We need to stop the continued encroachment into our forest land by the environmentalists and conservationists using frivolous law suits to lock up more and more of our land with road-less wildlife corridors.

While our state legislators struggle with budgets that are inadequate to sustain the enormous growth taking place in our state, millions of board feet of lumber remain rotting in our vast forests and tons of minerals remain untouched in the ground. While the cost of new homes rises every year we do nothing to bring down the cost of the natural materials like lumber to make housing more affordable. We continue to import 68% of Canada’s lumber even with a 24% tariff on it. Our rural communities are suffering from lack of jobs and each year more of our residents are put on welfare and Medicaid. We as a state are being impoverished by the cronies in Washington and this needs to be turned around.

What many of us fail to understand is that when the U.S. Forest Service starts a wild life study that land is locked up until they finish the study which could go on for many years. This is how they have confiscated so much of our land with no real intention to designate these lands as wilderness but to tie their use up in an attempt to keep them road less indefinitely.

While our state has suffered for decades from the onerous regulations imposed by the U.S. Forest Service and BLM agencies. There have been no champions in the Washington political arena who have stood up and said “No More”. Instead they continue to give us lip service and tell us the rules will change soon or next month or next year. While we have endured the endless devastation from the ever larger forest fires over the past four decades none of our representatives have lifted a finger to bring logging or mining back to our state to thin the forests and clean up our forest floors. Instead we have congressman like Simpson and senators like Crapo and Rich who are complacent and even pushing for designating huge areas like the White Cloud complex which encompasses 276,000 acres of Idaho’s land as wilderness.

Where does America get most of their rare earth minerals from? Answer: China We have known for years that the Lemhi Pass and the Salmon/Challis area are rich in rare earth minerals but as yet they have not been tapped. Why have we allowed all of our wealth to be tied up by these bureaucrats who cater to the conservationists because of their large contributions to their campaigns and constant threats of law suits can be explained in one word complacency? Isn’t it time for the people of Idaho and our County Commissioners to call for an accounting of these Washington bureaucrats and tell them to fix the system or we will vote you out of office.

Idahoans deserve better than accepting government scraps with their SRS and PILT payments. We have been putting up with our land being ruled by frivolous conservationists’ lawsuits and their lackey Washington officials long enough. Today logging can be done in a way so as not to disturb our beautiful forests but to enhance them by making them healthy again creating hundreds and even thousands of new good paying jobs. New modern mineral extraction methods being used could open the door to many good paying mining jobs, helping to stimulate and revitalize the economies of many of our rural towns and cities. The time for waiting patiently is over the time for action is now.

Our Adams County Commissioners have taken a first real step in moving these issues to the forefront, thanks to Commissioner Viki Purdy with a resolution that was passed at a recent Commissioners meeting which we attended, calling out the U.S. Forest Service and the BLM for their inept and horrible mismanagement of Adams County land.

We would like to encourage more of our County Commissioners to not only stand behind this resolution but to pass resolutions of their own and have those hard conversations with our Washington Representatives about getting our land back under state control. Here is a copy of the resolution for you to read.

Knowledge is Power as Silence is Consent