Google has become the anti-health search engine; now censoring nearly all holistic health and nutrition websites on the planet 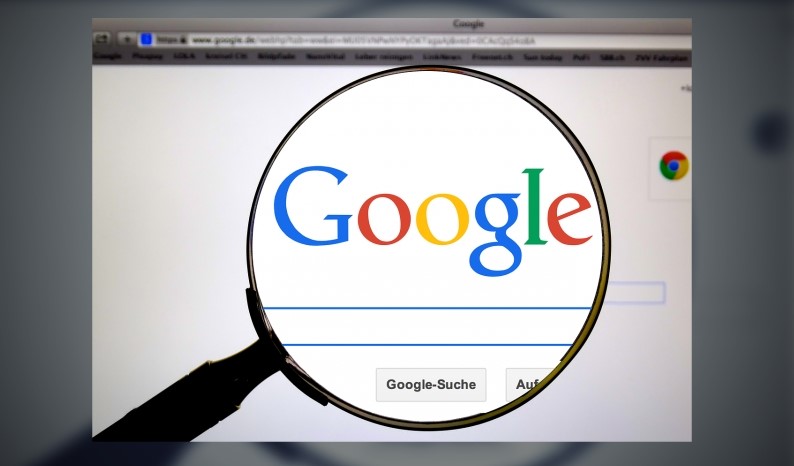 Google has become the anti-health search engine; now censoring nearly all holistic health and nutrition websites on the planet

When you’re looking for information about a certain topic, what do you do? If you’re like most people, you head to Google and type in a query, then choose from the first few results it displays. In fact, looking for something like “natural diabetes prevention” might have been what originally brought you to Natural News in the first place.

All that is changing, however, and not for the better as Google has finally gone into full censorship mode, ensuring holistic health and nutrition websites aren’t shown to people seeking information about their health and their bodies. Their latest algorithm update appears to be the final nail in the coffin, burying previous top sites for such queries like Natural News, Green Med Info and Mercola in favor of results for the cancer establishment and Big Pharma.

Google often tweaks its algorithm with the supposed aim of bringing people the most relevant search results possible, but some of these adjustments seem to be motivated by something else entirely: bias and greed. It’s hard to reach any other conclusion about a “broad core algorithm update” that the search engine giant carried out on August 1.

Referred to in SEO circles as the “Medic update,” it has affected sites in the health and medical space disproportionately. Experts say they’ve never seen a specific category being impacted so strongly in past algorithm updates.

In a chart that was published on Search Engine Land of the top 20 losing domains in the U.S. after the update, you’ll find names like Very Well Health, Dr. Axe, and Organic Facts.

Dr. Joseph Mercola, who has a natural health site of his own, wrote that traffic to his website had dropped by 99 percent recently thanks to algorithm changes. He said the only way users can now find his articles is by typing “Mercola.com” before the topic in question, such as “Mercola.com heart disease.” In the past, simply searching for “heart disease” could bring up one of his articles among the first few pages of results.

This is despite the fact that he is a board-certified physician and his articles are typically approved by medical and scientific experts prior to publication and contain full references to scientific studies. In other words, it doesn’t have as much to do with a site’s authority or honesty as Google claims.

Tell the truth, get demoted

Analysts believe that Google is demoting sites that disagree with what it deems to be standardized “facts.” That’s why sites that share information about vaccine dangers, like Natural News and Mercola, and sites promoting fasting, like Diet Doctor, are being hit. Of course, there’s also another factor at play here: Sites that tell people how to protect their health naturally and avoid illness (and vaccines) have the power to cut into the profits of pharmaceutical companies who spend big money on Google ads.

This is more than just a theory: YouTube, which is owned by Google, recently started demonetizing channels that speak out against vaccination or mention its dangers. As part of that change, they started placing an information panel with links to entries on Wikipedia about “vaccine hesitancy” that will appear before such videos air in an effort to combat what they’ve labeled “misinformation.”

At the time, YouTube stated that in addition to removing ads, they wanted to make “more authoritative content” about the benefits of vaccines easier for people to find – a move that was sure to please Big Pharma. Some companies had reportedly pulled all of their advertising until YouTube took action on this matter.

It’s only going to get worse

Natural News reported in July that a high-level source said that by the end of 2020, the Google Chrome browser will automatically block websites that discuss the risks of vaccines, chemotherapy and GMOs.

With half of the world’s population using Google each year and more than 40,000 search queries processed every second, the power Google holds over the flow of information in modern society is incredible. They are uniquely poised to ensure that people only see the information that will sway them toward whatever belief will benefit Google and its sponsors the most while suppressing anything that could stir up doubts.

Now, Google has essentially become the search front for Big Pharma, a massive racketeering scam that is prospering at the expense of people’s health.