China’s Triumph over Poverty Was Spearheaded by Privatization 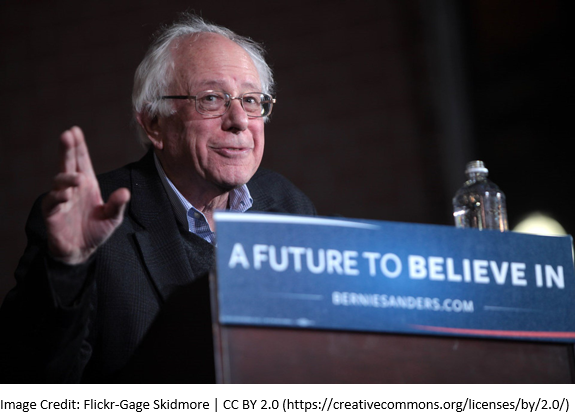 China’s Triumph over Poverty Was Spearheaded by Privatization

China achieved its miracle by shifting from a controlled economy to a partially market economy in which the bulk of property is privately owned.

In a recent interview with The Hill, presidential contender Sen. Bernie Sanders praised China, stating the nation had made “more progress in addressing extreme poverty than any country in the history of civilization.”

The remark generated a slew of headlines from right-leaning media, some of which mocked the Vermont senator for praising China. As many undoubtedly know, however, China’s progress in eradicating extreme poverty in recent decades is unprecedented.

As recently as 1990, data show, 66 percent of China’s population was living in extreme poverty. By 2015, however, that figured had plunged to less than one percent. 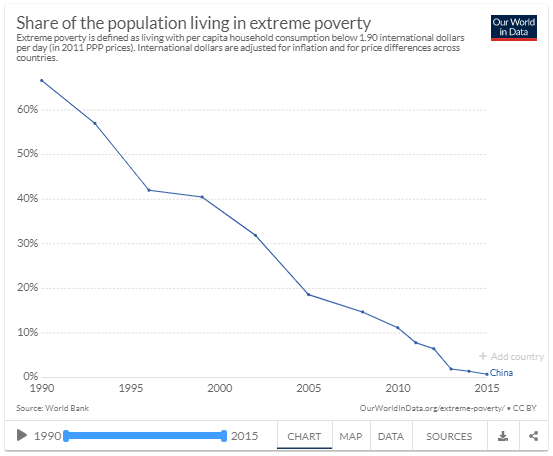 “No country in recorded history has grown as fast—and moved as many people out of poverty—as China over the last 30 years,” wrote the Nobel Prize-winning economist Joseph Stiglitz in The Great Divide.

How China achieved this feat is an amazing story, and one Sanders should hear if he hasn’t already.

The Chinese Revolution of 1949 saw the creation of the People’s Republic of China under Communist leader Mao Zedong. China’s economy under Mao grew at a rate of less than three percent annually on average for nearly three decades, highlighted by Mao’s disastrous Great Leap Forward, which saw an estimated 45 million people killed.

It was not until after Mao’s death in 1976 that China soon took the first step in its economic miracle—by embracing markets. In 1979, China adopted its “household responsibility system,” giving many farmers ownership of their crop for the first time. This was followed by Communist Party leaders opening China to foreign investment, curbing price controls and protectionism, and implementing mass privatization of its economy.

As a result, China’s GDP increased from less than $150 billion in 1978 to $8.2 trillion in 2012, lifting hundreds of millions of Chinese citizens out of extreme poverty. 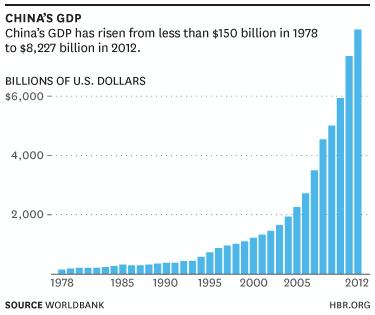 In 2005, the economist Fan Gang explained to Bloomberg News how this happened.

“The major reform achievement has been in privatizing state enterprises,” said Gang, China’s most famous economist. “The private sector accounts for 70% of gross domestic product.”

That’s not the full story, however. As the author Bjorn Lomborg has noted in The New York Times, China’s eradication of extreme poverty was made possible by an important resource: coal. 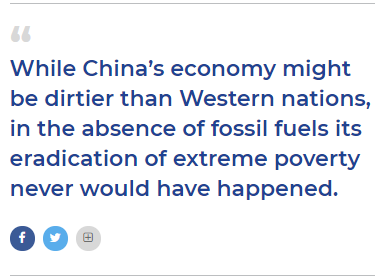 “Over the last 30 years, China moved an estimated 680 million people out of poverty by giving them access to modern energy, mostly powered by coal,” Lomborg noted. “While China’s economy might be dirtier than Western nations, in the absence of fossil fuels its eradication of extreme poverty never would have happened.

Yes, this has resulted in terrible air pollution and a huge increase in greenhouse gas emissions. But it is a trade-off many developing countries would gratefully choose.”

The word tradeoff is important and one people familiar with economics will recognize. People and nations face tradeoffs every day, and the decisions they reach all have opportunity costs, a value that must be ceded to acquire or achieve something else.

While China’s economy might be dirtier than those in North America and Europe, without fossil fuels its eradication of extreme poverty never would have happened. That is a tradeoff most Chinese people would gratefully take.

Politicians are right to criticize China for its lack of political freedom. Yet China does deserve credit for implementing market reforms that lifted hundreds of millions out of extreme poverty.

We must not forget the real story, however. China achieved its miracle by shifting from a controlled economy to a partially market economy in which the bulk of property is privately owned. 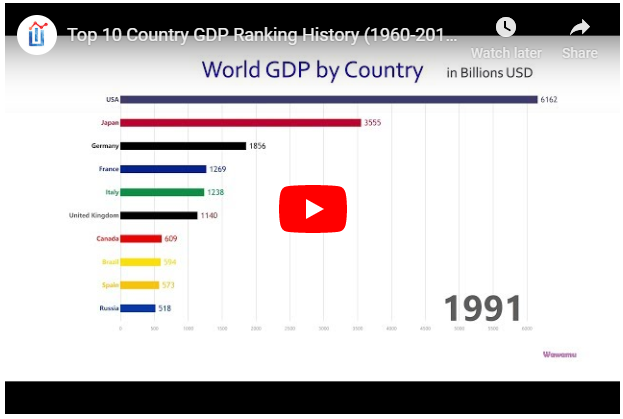 Jonathan Miltimore is the Managing Editor of FEE.org. His writing/reporting has appeared in TIME magazine, The Wall Street Journal, CNN, Forbes, Fox News, and the Washington Times.