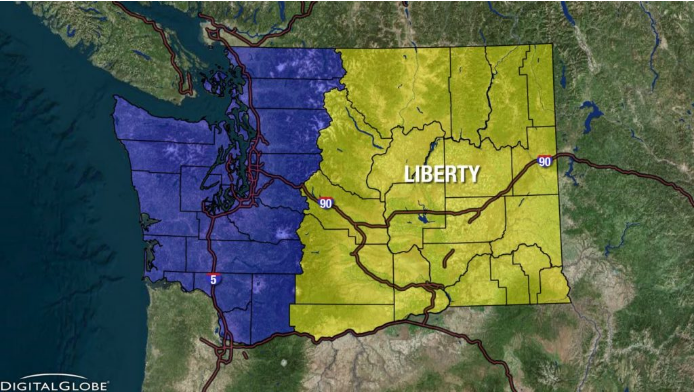 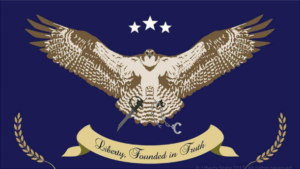 Spokane, WA, September 2, 2019 – Liberty State of Spokane County (LSSC) expresses their dismay with the biased and one-sided coverage reported by local and national media regarding the activities of our local chapter, and that LSSC was never given the opportunity to comment or rebut. Specifically, many of the points in an article written by Chad Sokol of the Spokesman-Review and published on May 24, 2019, were simply wrong. It was replete with factual errors,distortions, misquotes, and one-sided reporting. Sadly, his article was picked up by local and national media who took his clearly-biased reporting as entirely accurate.

On August 25, 2019, another article, once again written by Sokol, expressed the concerns of “local progressive activists” that LSSC had reserved a booth at the Spokane County Fair. Liberty State Spokane County once again, had no opportunity to give a statement or rebuttal to their accusations. This type of one-sided reportage is irresponsible, unfair and best described as disinformation. It is causing certain groups to threaten violence against us at fair booths, and that is extremely dangerous when media reporting causes this reaction.

LSSC leader John Christina said, “I am very disappointed that the Spokesman-Review and other media did not attempt to contact us regarding either of these articles. Had the attempt been made, we could have provided information that would have made these articles a fair and balanced report for their consumers, instead of hit pieces on their favorite political target.”

Mr. Christina went on to say, “Representative Shea was the spark for the Liberty State movement, and now support is growing across eastern Washington. We have active chapters covering all twenty counties east of the Cascades. But Representative Shea would be the first to tell you that Liberty State was about eastern Washington, not him. It is much bigger and is growing every day. I will tell you that Liberty State is about having a representative form of government as guaranteed in our U.S. Constitution, with fair taxation, leaner government, & less business regulation. A place where no religion dominates, and all people are free to worship, or not worship as they please.” 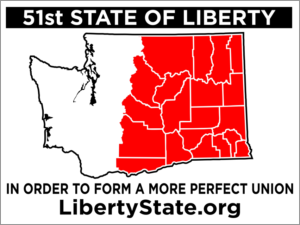