Where are our Legislators on Health Care Reform? 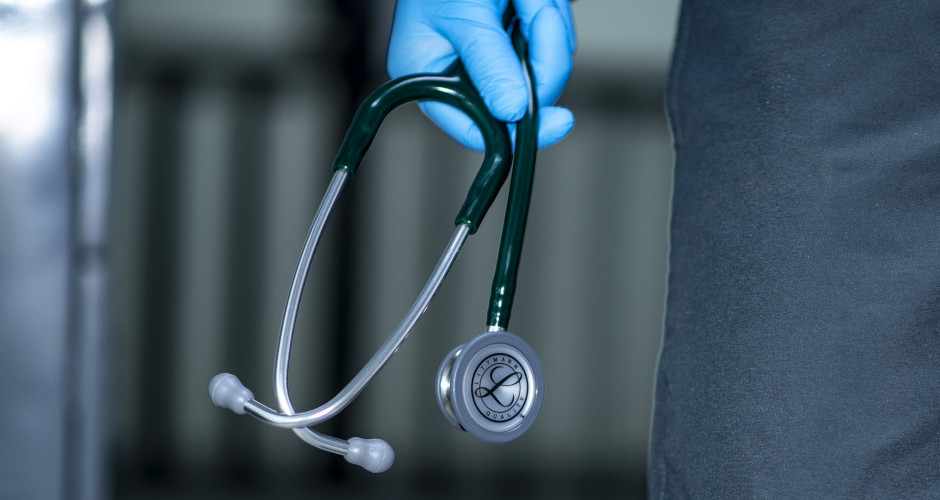 Where are our Legislators on Health Care Reform?

Over the past 9 years, we have argued in many places and forums the three points that lead this article. Our opponents have argued otherwise. We are now seeing these arguments being made in the national press more frequently and forcibly because the true numbers on The ACA costs and promises are beginning to appear.

Nine years ago, we were told that we had 48 million people without health care insurance. Today that number is down to 21 million people at a cost in Federal and State funds of over $12 Trillion. We were promised that ER visits would go down in the Medicaid population and in most States, that number has gone up. We were told that waiting times for specialty care has gone down when particularly in States that expanded Medicaid there has been little difference.

We were told that we could keep our doctor and you could keep your plan and in Idaho many of the people who argued for Medicaid expansion are now making an argument for coercion by being against the proposition that people in the 100-135% gap should not be allowed to keep their YHI Exchange based insurance plan, but rather be forced onto Medicaid forcing them to divorce their doctors and their support facilities in lieu of a government assigned managed care ACO situation. What happens if today these people barely fall into this group making $17,000/year and they get a 5 cent per hour pay raise and they have to go back through the process all over again?

And the very group of people we were not allowed to hear from during the legislative hearings last winter you know, the group currently on Medicaid, remember the group that Medicaid was originally designed to protect. These people will soon be made to compete for primary care visits with a group of healthy patients who providers prefer to take care of because subsequent year payments to them will be based on complication rates and hospital admission rates. By the way sick patients will have more complications than healthy patients and be more expensive to take care of. Over the next 5 years there will be a “churn” of sick patients out of primary care practices adding a further hurdle and burden on those most in need.

But today I want to take the lead from several national news sources including the Wall Street Journal and U. S. News. An article on June 26th in U. S. News entitled “when patients can’t pay hospitals sue” reconfirms a previously held opinion of mine that the Opaque Financial reports of non-profit hospitals fails to show that the only people who are invoiced hyper inflated charges are the poor who can’t afford to pay them and even the working poor who can’t afford to pay co-pays and deductibles. The medically indigent are not the primary cause for declaring medical bankruptcy, but rather the underinsured and those who can’t pay co-pays and deductibles even when they are capped. This is “uncollectable debt” reported by the hospitals. This is a 30% discount for people who find themselves in this situation really charity? It is often times reported as such so the hospitals can be reimbursed by DSH payments and other transfer mechanisms by the Federal Government when at the same time the non-profit hospital is giving insurance companies a 90% discount. These discounts can also be applied to those on Medicaid and Medicare. Using the “Charge Master” software accounting platform that is utilized almost universally in our country this form of arbitrage occurs all the time. The hospitals look at it as “gaming the system”—and I haven’t even begun to discuss the almost ubiquitous practice of “up coding” that is particularly a problem in Idaho.

Historically charity care was successfully rendered by physicians and providers when patients were wheeled out of the hospital after a prolonged illness or complicated surgery and patients and families knew they never had to worry much less be sued over a hospital bill.

I had the honor of debating Senator Max Bacchus of Montana at Big Sky in 2009—he was on the conference line about how the ACA when projecting the costs would account for the billions of dollars of charity care physicians contribute annually to the care of patients. In my 42 years of practicing surgery and 16 in the military, we have estimated that that number is around $5million dollars. I have never sent a bill collector after a patient nor have I sued a patient, but the hospitals I worked at both participated in this practice and they both have names that start with “St.” Independent doctors get zero tax breaks for charitable care and if something goes wrong with a complicated patient or procedure we have to cover those cases with malpractice liability insurance that we pay for ourselves and in some specialties this amounts to hundreds of thousands of dollars per year—especially if one is in a specialty that takes care of sick patients.

Max Bacchus had no idea in 2009 how much free care was being provided by physicians, but today 50% of physicians are employed by medical organizations and the care is no longer charitable—on the non-profit accounting ledgers it is, but it also being paid back by the Feds and States as mentioned above.

As my granddaughter Lilly would say, that number prior to 2009 and today rolled into the lump sum billings of integrated practices “is a very big number Pa Pa.” Much bigger than Senator Bacchus could have ever imagined, I’m sure.

When patients in need seek emergency or highly sophisticated services for complex medical problems from highly educated doctors nurses and technicians who are themselves credentialed, certified, and licensed. These people are working in costly health care facilities, so where do people like AOC and Bernie Sanders get off thinking these services should be offered gratis or pro-bono? If the government pays for these services will there be economies of scale or value obtained from increased productivity? Just look at the Military Health Care System, The VA or the Indian Health Care Service for an answer to that question. Or ask yourself why the majority of people in British Columbia have health insurance.

The American College of Surgeons identified prior to 2009 that independent surgeons provided an average of 30% of their services free of charge. The absolute value of written off professional services today has gone down because many doctors are employed and their charitable work is counted on the hospital ledger for reimbursement purposes.

In the Wall Street Journal today it was noted that Mary Washington Hospital in Fredericksburg Va. charged Medicare 5.6 times the amount Medicare paid. Those charges represented the retail “charge master” price. But being the benevolent non-profit facility that it is it gave the indigent a 30% discount so the hospital is billing those on the margins 4 times more than those on Medicare.

An American Hospital Association spokesman Tom Nickle stated that most of the large bills come from physicians. This is laughable and a lie. Independent physicians cannot gouge the public, fish for government transfer funds (DSH payments activation fees etc.) or “cost shift” or up code like the large hospitals can.

We need our legislators to step up to the plate and ask that all non-profits receiving more than $100million of government transfer funds per year be required to undergo and independent signed partner’s audit to be made available to the citizens of Idaho—patients and constituents by way of their legislators. Other States have passed or are planning to pass similar legislation. So why won’t our elected representatives jump on this? Are they beholding to the IMA/IHA/IACI? Elections come around every two years! Will the Idaho spokesman for the IMA and IHA speak out and let us know that the practices described above aren’t happening in Idaho.

If we want to take care of those most in need and all of Idaho’s citizens, then before throwing more money down the drain these questions should be answered.

By the way, what happened to the $41 million of SHIP money? Is it going to take care of sick patients or provide software and computers to practices so they will be able to comply with more government regulations? A good question but no answer.