Trump’s Re-Election is Life and Death 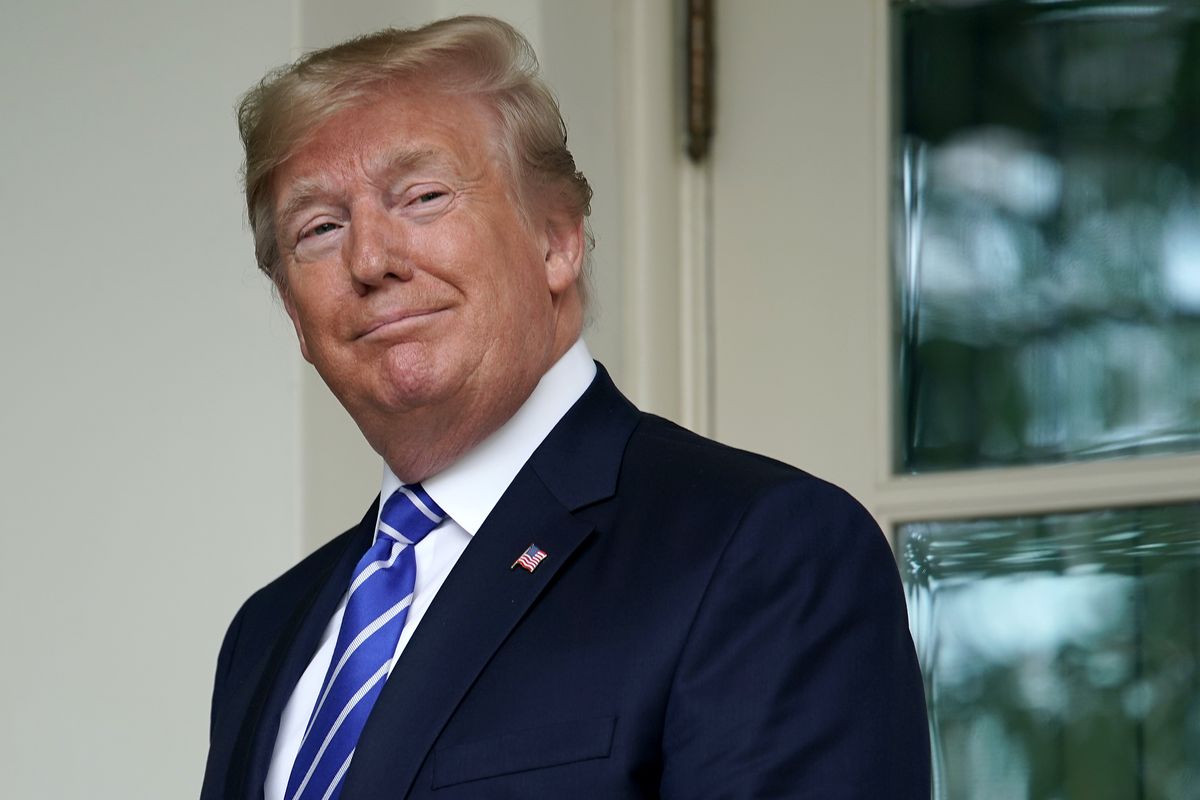 Trump’s Re-Election is Life and Death

Santa is famous for making a list and checking it twice. I know it’s not Christmas yet, but it’s time for President Trump to play Santa and create two lists. These lists are literally the difference between life and death.

If President Trump and the GOP keep announcing these lists, week after week, from now through the 2020 election, Trump wins in a romp.

But first, an update on the Trump economy. New numbers came out on Friday.

*Manufacturing added 16,000 jobs, the most since January.

*The number of Americans working part-time for economic reasons plunged by 363,000 to 3.984 million, the lowest number since April 2006.

More proof why we must keep the economy in the hands of an adult businessman, versus extremist, radical, politically-correct snowflakes, with no concept of money.

No, economies don’t run on “social justice” or “green energy.” No, “economic growth” is not made up of welfare, food stamps, disability and unemployment checks.

These latest economic numbers prove it’s not just important to re-elect President Trump, but life or death important. So, I’ve named these two lists after life and death.

“THE LIFE LIST” is simple. Just look at the listing of businesses that have prospered under President Trump. It’s not Trump’s tweets that matter, it’s your pocketbook. Trump has brought life to the US economy.

In my wonderful hometown newspaper, the Las Vegas Review Journal, we already have this list. But it’s in a small box in the back of the Business Section. It’s called, “The Bottom Line.” Inside that box are stocks of significance to the local Vegas economy. There are 21 stocks listed. This is what matters in life, if you want a job, higher wages and a higher quality of life.

What happens in Vegas, doesn’t stay in Vegas. This booming economy is happening everywhere. “THE LIFE LIST” should be front page news in every city in America. Trump’s brilliant economic policies are uplifting your quality of life.

Then there’s “THE DEATH LIST.” Trump needs to issue a scorecard each week listing the number of murders in 100% Democrat controlled cities. Voters need to see the carnage, every week. No one can argue with facts.

Let’s see the murder count updated each week in Baltimore, Chicago, Detroit, Cleveland, New Orleans, Newark, Camden, East St Louis, New York, Philadelphia, Los Angeles. Violent crime and murder are out of control in Democrat controlled cities. When voters see the unimaginable murder counts week after week, and understand what Democrat politicians and policies have done to these cities, they will get physically sick.

The difference between Trump’s booming economy and the poverty, misery and murder count in Democrat cities is literally life and death.

Because your financial and physical life may literally depend on re-electing President Donald J. Trump.