America from a College Student’s Perspective 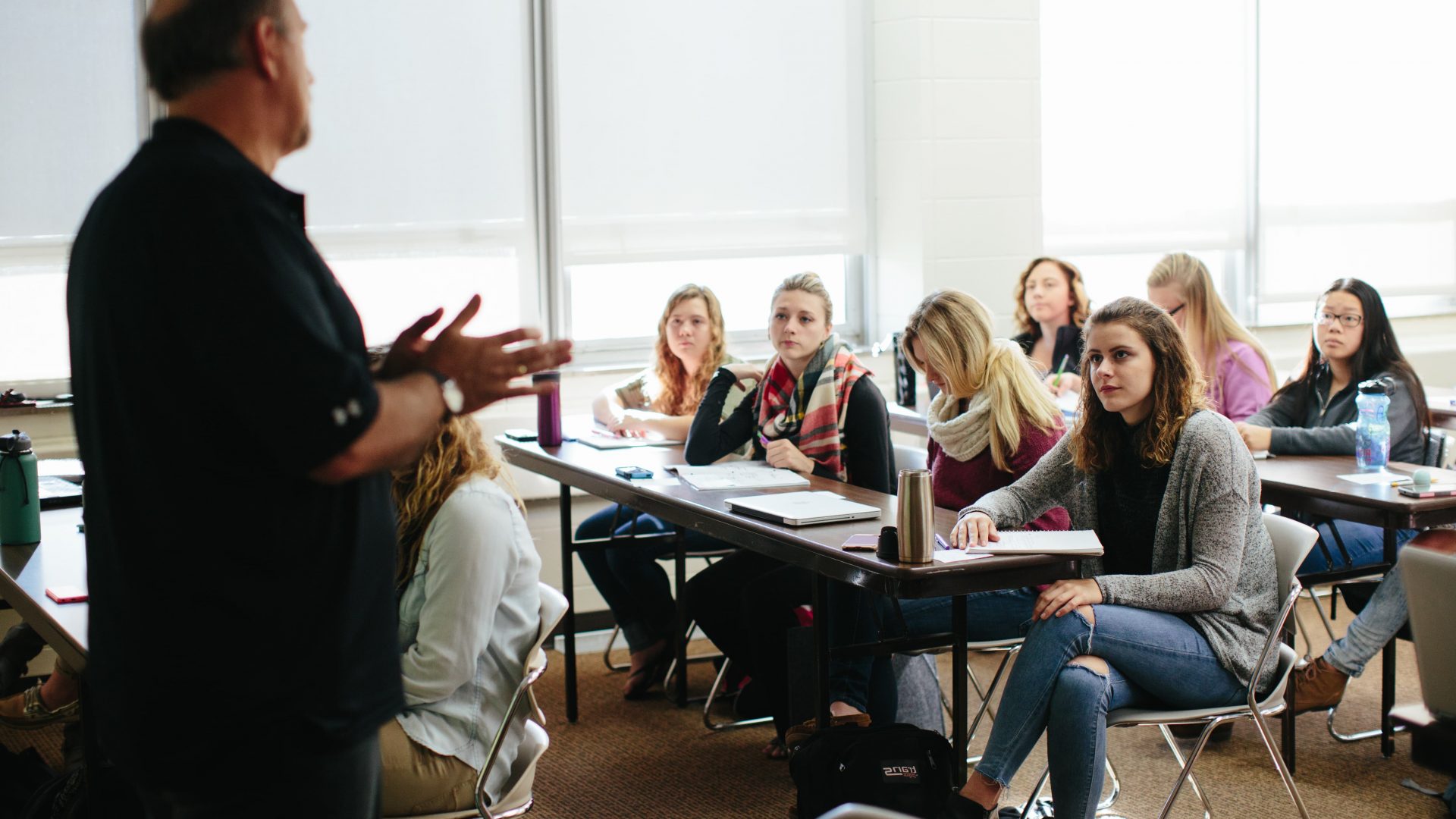 America from a College Student’s Perspective

Being shouted down for expressing your views, being afraid to speak for fear of retaliation for not agreeing with the political or social narrative. This is what most students on college campuses feel in the current culture that is so different from the culture that my parents grew up in, where people could have polite dialogue while still respecting one another. My generation, on the other hand, has grown up in the participation trophy era, where everyone is a winner, and no one has learned to tolerate rejection or disagreement. So, when students are confronted with the reality that people have differing views and everyone does not always “win”, they do not know how to deal with it.  Our country was founded on embracing opposing views and coming to resolutions, not slandering the opposing side as “racists” or “bigots”. Our country was founded on resisting the cultural and political norm and blazing one’s own path to success.

Society has turned my generation into a generation of followers, where everyone follows what they are told in school or by social media, rather than forming their own opinions. Young people are worried more about how their followers on social media perceive them than they are about being their own voice, and when someone speaks differently than the “norm” they are chastised for it. One example is Nick Bosa, who was drafted in the NFL by the San Francisco 49’ers. He worked hard to achieve his dream of being in the NFL and was rewarded with a spot on a team’s roster. However, he was later chastised because of tweets that had surfaced from his college years showing him criticizing Colin Kaepernick and the kneeling controversy and supporting President Trump. It is unfortunate that our intolerant political climate has made individuals apologize for expressing their beliefs, ultimately shouting down and stifling opposing opinions to the mainstream narrative pushed by the media.

Watching the 2016 Presidential election cycle as a high school student, I saw my classmates wearing Bernie Sanders t-shirts and espousing how great he would be as a President. However, when I asked why they wanted Bernie Sanders, they gave general answers like “Oh, we’ll get college for free” or they couldn’t give me a reason. None of my classmates knew what his policies were or how these socialist policies would affect them in the future trying to join the workforce in a Bernie Sanders economy.

Socialist Bernie Sanders is pandering to college students who do not delve into the issues and see what his policies would look like if enforced. Free college and free healthcare seem like a pretty good deal on the surface, right? Wrong. These would cause taxes to become unbearably high, in turn causing a global economic contraction, as the US is one of the major economic forces in the world. Although a segment of my generation and my peers follow the mainstream media’s talking points, and the media makes it look as though all young people believe the narrative, I have found this not to be true. I have seen many university and high school students that are free-thinkers and who support Donald Trump, while the media thinks that the Trump-supporting young person is an anomaly. We are the silent majority. We are the ones who show up 3 hours early to wait in line at a Trump rally. We are the ones who join Turning Point USA and become a voice for young people that we believe in the President of the United States, that we believe in the Constitution and the power of capitalism, and that we believe in our God-given rights as human beings.